Tyler Perry put his palatial Atlanta mansion on West Paces Ferry Road up for sale for $25 million, but has found a buyer for $17.5 million. The house, which sits atop a hill with an amazing view, has almost 35,000 square feet of luxury space including the largest 2-3 story fireplace that this writer has ever seen. The property includes 17 acres, access to the Chattahoochee river, lighted tennis courts, theater room, infinity pool, fountains, beautiful front staircase to enter the home, seven bedrooms, nine full bathrooms (along with five half baths), gardens, ballroom and so much more. According to zillow.com, he purchased the home for $7.6 million.

According to the AJC, Perry currently owns property in Douglasville, Georgia, in metro Atlanta, where the Tyler Perry Studios campus is located, Beverly Hills and New York. They also reported that he’s been acquiring parcels in Douglas County near Sweetwater Creek State Park and I-20. In recent years he’s acquired more than 1,000 acres of land near the Tributary at New Manchester community in Douglas, a few miles west of Six Flags Over Georgia. He plans to build his new home on a 1,000+ tract of land.

Perry’s property portfolio includes his current Beverly Hills home, which is a Tuscan-style villa situated in Beverly Ridge Terrace among 14 hilltop megahouses; it has expansive mountain/city views and sits on 22 acres.

Perry is known for having exquisitely appointed residences. In April 2007, he sold an ocean front house in Malibu, which property records reveal was sold for $4,800,048. His 9,000 square-foot Hollywood Hills mansion sold for $11.5 million in February 2013. It had incredible views of the city and the Pacific Ocean and included its own gym, a sauna, and a nightclub complete with a bar and disco ball.

As an aspiring playwright, Perry was once forced to live in his car. We congratulate him on the abounding success that his continued hard work has given him.

Also today, Akon puts his Atlanta mansion on the market.

Check out the pictures of house Perry called home for years. 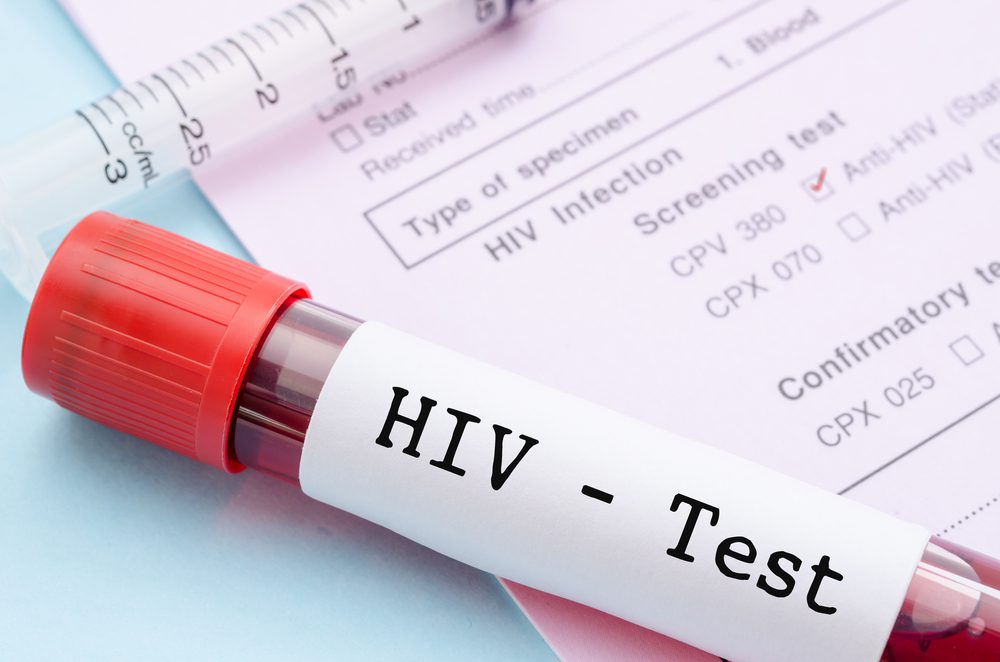