Iyanla Vanzant sets the Six Brown Chicks straight on the upcoming episode of “Iyanla, Fix My Life,” that airs on Saturday, October 6 at 10 pm/9c only on OWN.
#FixMyLife.

Surely you’ve seen the riveting commercial by now. But why did Iyanla snap? Take a look at the full exchange that took place during the “Iyanla, Fix My Backstabbing Friends,” episode with The Six Brown Chicks (www.SixBrownChicks.com).  “Iyanla, Fix My Life” airs on Saturdays 10, 9c on OWN, the Oprah Winfrey Network. #FixMyLife #SixBrownChicks

Video: See Why Iyanla Snapped on ‘Fix My Life’ 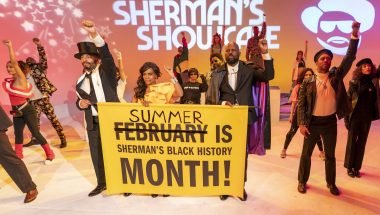 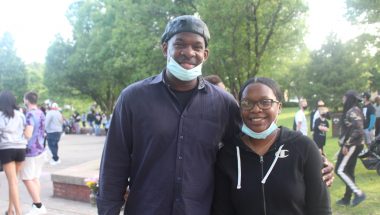 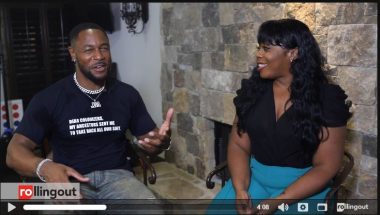 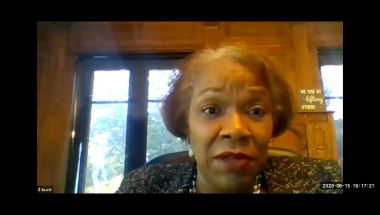