What?!? Private prisons suing states for millions if they don’t stay full

The prison-industrial complex is so out of control that private prisons have the sheer audacity to order states to keep beds full or face their wrath with stiff financial penalties, according to reports. Private prisons in some states have language in their contracts that state if they fall below a certain percentage of capacity that the states must pay the private prisons millions of dollars, lest they face a lawsuit for millions more.

And guess what? The private prisons, which are holding cash-starved states hostage, are getting away with it, says advocacy group, In the Public Interest.

In the Public Interest has reviewed more than 60 contracts between private prison companies and state and local governments across the country, and found language mentioning “quotas” for prisoners in nearly two-thirds of those contracts reviewed. Those quotas can range from a mandatory occupancy of, for example, 70 percent occupancy in California to up to 100 percent in some prisons in Arizona.

It is very interesting and telling that so few major national news organization are willing to report on the monstrous, ravenous and criminal system that is devouring hundreds of thousands of black and brown boys. Even those who do not subscribe to conspiracy theories have looked askance at this shocking report.

Welcome to the greatest manifestation of modern-day slavery, ladies and gentlemen.

One of those private prisons, The Corrections Corporation of America, made an offer last year to the governors of 48 states to operate their prisons on 20-year contracts, according to In the Public Interest.

What makes these deals so odious and unscrupulous? Take a look:

1) The offer included a demand that those prisons remain 90 percent full for the duration of the operating agreement. You know what that means: if there are not enough prisoners then there will be an unspoken push for police to arrest more people and to have the courts send more to prison for petty, frivolous and nonviolent crimes. There will also be a “nudge” for judges to hand down longer or maximum sentences to satisfy this “quota.”

3) When the crime rate drops so low that the occupancy requirements can’t be met, taxpayers are left footing the bill for unused facilities.

The report found that 41 of 62 contracts reviewed contained occupancy requirements, with the highest occupancy rates found in Arizona, Oklahoma and Virginia.

In Colorado, Democratic Gov. John Hinklooper agreed to close down five state-run prisons and instead send inmates to CCA’s three corrections facilities. That cost taxpayers at least $2 million to maintain the unused facilities.

It is getting more difficult to rationalize the societal cost of keeping prisons full just to satisfy private investors who treat prisoners as commodity and cattle . 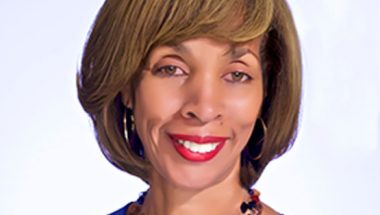 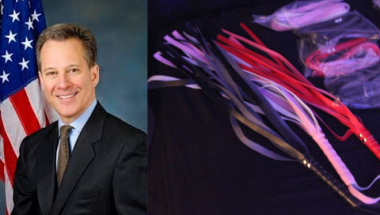 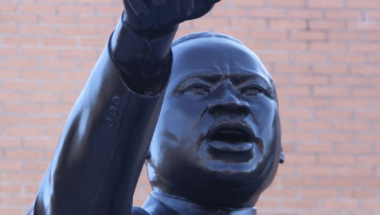 Someone get your boy Trump, he’s crazy 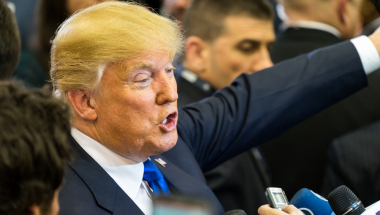 5 reasons Trump is heading toward impeachment 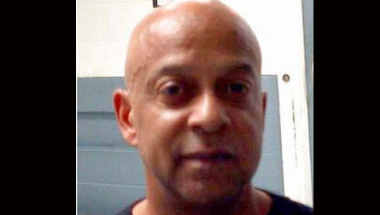 Sheriff objects to investigation over his lewd conduct in Atlanta park