Happy 26th birthday Rihanna! Robyn Rihanna Fenty, the Barbadian pop princess, gained fame for songs like “Pon De Replay” and “Diamonds,” and was called one of the most influential people in the world by Time magazine in 2012. After being assaulted by her then-boyfriend Chris Brown, she released the album, Good Girl Gone Bad.

She was raised by her Barbadian and Guyanese parents, Ronald and Monica Fenty alongside her two younger brothers, Rorrey and Rajad.  Rihanna used to sell clothes in a street stall with her dad, who was addicted to crack cocaine. Now her U.S net worth is exceeds $90 million; not bad RiRi! Check out sexy photos of RiRi in the gallery. –joi pearson 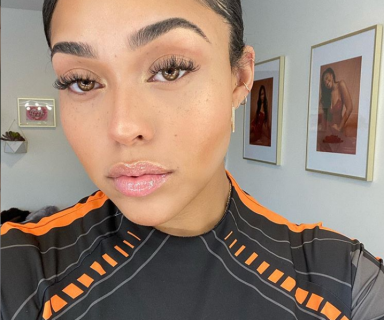 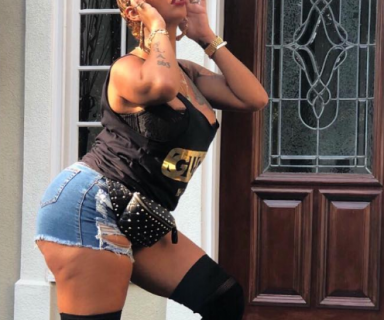 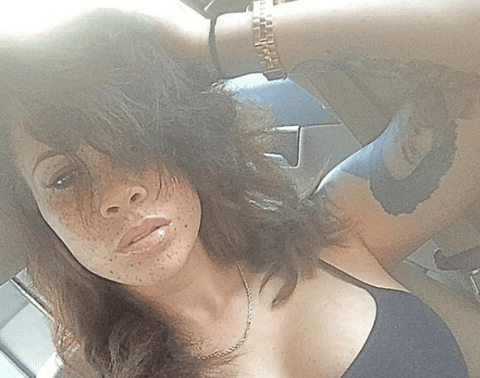 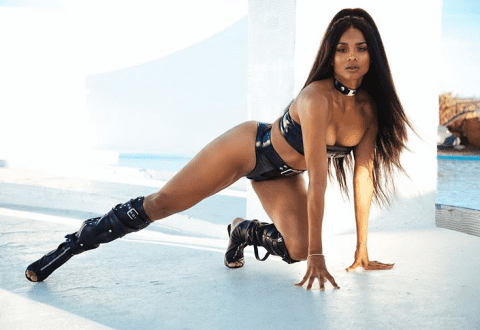 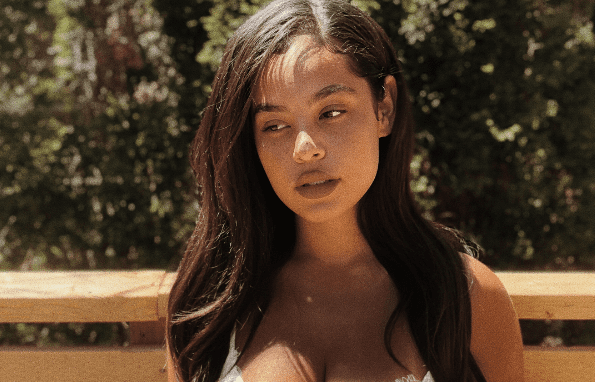 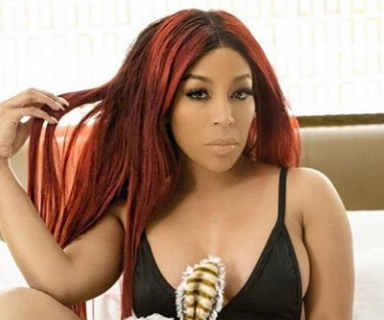