Will Smith and Jada Pinkett Smith have always had an unorthodox way of raising their three kids. Their parenting methods went from being seen as odd and free spirited to dangerous earlier this month, when Child Protective Services opened up an investigation on the family, after a photo of 13-year-old Willow Smith lying in bed with shirtless 20-year-old actor Moises Arias hit the Web. Now, after weeks of interviews, reports claim that the investigation is nearing its end.

According to RadarOnline, The Los Angeles County Department of Children & Family Services, who opened the investigation after receiving an anonymous tip about the controversial photo, have failed to find any evidence that Willow was in danger around Arias or that her parents have endangered or abused her.

“There has been no evidence presented that Willow has ever been in any danger around Moises, or that she has ever been physically or emotionally abused,” a source explained. “It’s likely the investigation will remain open for the next two weeks out of an abundance of caution, with no findings of reprimand against Will and Jada. Willow is a very well- adjusted, smart, and articulate young lady.”

Since the infamous photo first hit the Web, Jada has denied that there’s anything sexual about the photo or Willow’s relationship with Arias.

“Here’s the deal,” Jada said to enquiring paparazzi. “There was nothing sexual about that picture or that situation. You guys are projecting your trash onto it. You’re acting like covert pedophiles and that’s not cool.”

It was previously reported that the Smiths were very cooperative with investigators, but they were, of course, upset that their lives were being examined.

“Will and Jada Pinkett Smith have been extremely cooperative with officials. Of course, they aren’t happy that their parenting skills are under scrutiny, but they understand,” a source previously said.

But now that they’re close to being vindicated, the Smith’s reportedly are going to be more vigilant about regulating social media in their home.

“Will and Jada have told social workers they will monitor their kids’ social media accounts, and encourage them not to post personal photos. It has definitely been a wake-up call for Willow’s parents about the dangers of social media,” said the source.

Well, we’re glad that things seem to be working out for the Smiths and we hope that their diligence when it comes to monitoring social media for the kids keeps them out of more trouble. – nicholas robinson 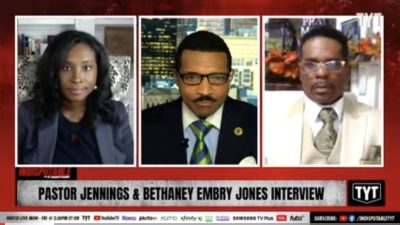 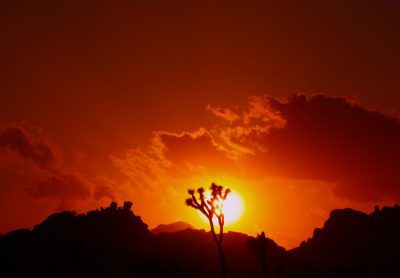