My name is Antwone Muhammad, aka Twone Gabz. I am a proud husband, father and hip-hop recording artist from Chicago. Over the years, I have been privileged to work with many talented people such as Kanye West, Erick Sermon, NO I.D., Terry Hunter and a host of others. My wife is the lovely Teefa, on-air personality for Chicago’s Power 92. I have always been a people person and able to establish and cultivate wonderful relationships with almost anyone. I guess you can say I’m considered to be one of the good guys. Definitely not perfect, but I have always tried to be the best I can be in my interactions. Also, over the past couple of years, I had become aggressive about taking my health and lifestyle choices more serious by eating healthier and exercising daily. Over the span of five to six months, I’d lost 43lbs.

In the midst of starting to live this new healthy lifestyle, I got the biggest scare of my life in January 2014. I was leaving a recording session and decided to get a bite to eat with my family. While we were eating and enjoying our food at the restaurant, I began to feel moisture under my sweatshirt. I dismissed myself from the table to go to the restroom, only to notice a brown fluid discharging from my left nipple. At that moment, I was terrified. I immediately went to the ER to find out what was happening. After running several tests, I found myself sitting in front of an oncologist and being told that I have breast cancer. I remember thinking “This is impossible. I’m a man so I can’t have breast cancer.” The oncologist said that it’s rare but 1 percent of men get diagnosed with breast cancer. I thought again to myself, “This is definitely not how you want to beat the odds.”

My oncologist told me that I had lumpy tissue in my chest that was causing the discharge. She went on to say that for men, the only way to remove that tissue is by performing a mastectomy.  In addition, she said I had to have 15 lymph nodes removed because 10 tested positive for cancer as well. Lastly she added that I needed to do four months of chemotherapy and six weeks of radiation. My mastectomy was scheduled right away for Feb. 4, 2014.

The day after having a successful surgery, the nurse came into my room and said that I need to get up and walk a bit to get my blood circulating. Shortly after, I got up to walk around only to be met in the hallway by my surgeon. My surgeon said to me that she wanted to check my blood level to make sure everything is fine as a result of the major surgery I’d just had. She stated that she was not due to check on me for a couple of hours but decided to do so now since she was in the area. When she checked my blood, she found that my hemoglobin was a 6. A normal hemoglobin is 14. An emergency blood transfusion was ordered for me at that moment. My surgeon asked me if I felt lightheaded, to which I was not. She could not believe that I had not passed out or died as a result of losing that much blood less than 24 hours after having a major surgery. After having the blood transfusion, I recall laying in my bed thinking what if I had not made a decision to begin working out and eating healthier? Would my body have been able to handle that situation 43 pounds heavier?  I realized at that moment that I caught a blessing and I must have a greater purpose on this planet. The health choices I started making over a year prior to that day literally saved my life. Moving forward from that day, I continue to make healthy lifestyle choices, especially because my life depends on it. I am a cancer survivor and I can’t afford to live the way I did in the past.

Since my diagnosis, it seems my life became a big adventure but I decided to share it with the world. I decided to let my test be a testimony to inspire and educate others. 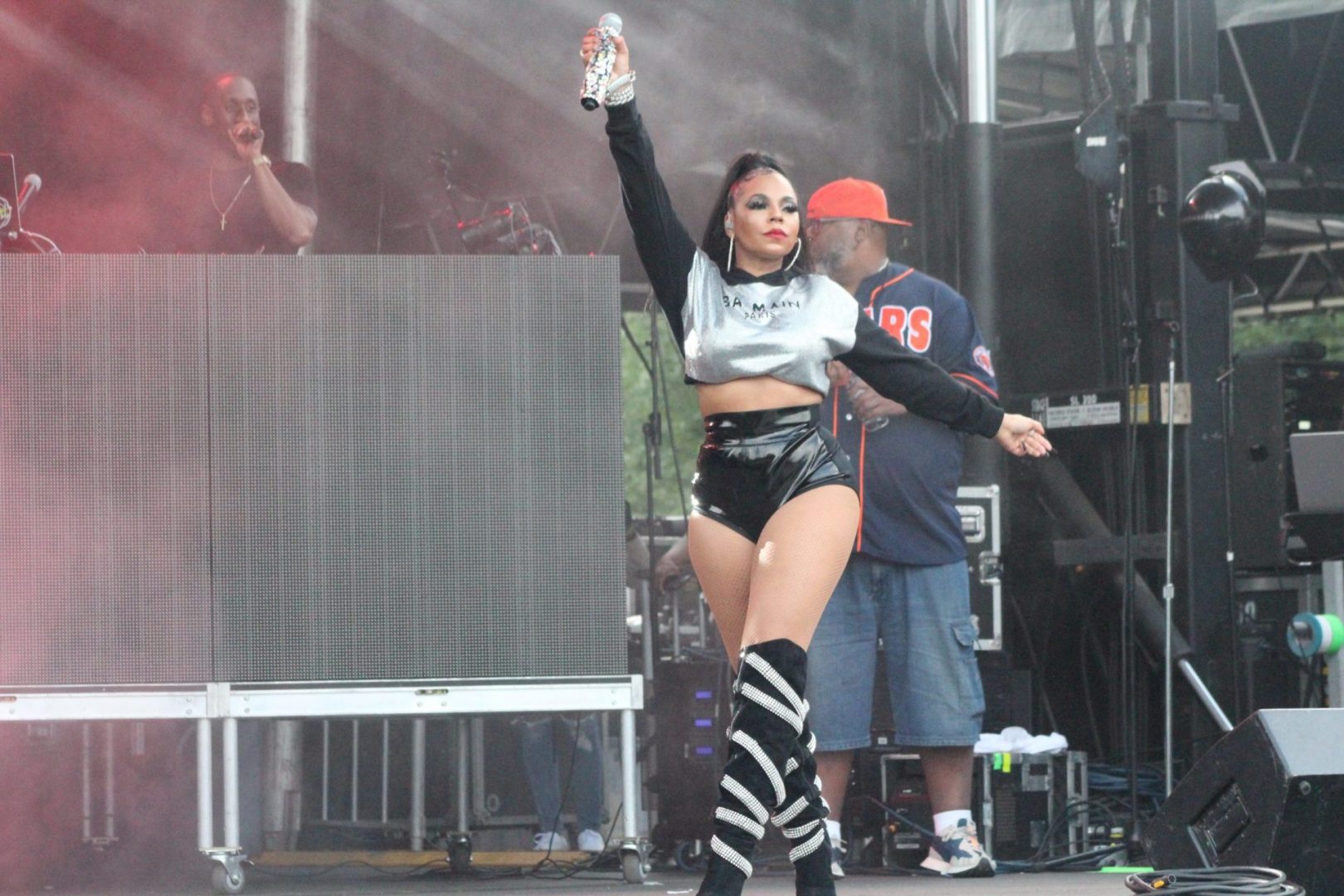