Ashley Jackson was once called a “miracle baby” by her mother, Karin Stanford, and now the daughter of legendary civil rights activist Rev. Jesse Jackson is showing the world how special she really is.

Jackson, whose stage name is AJae, burst onto the music scene this past Tuesday with the release of her new single, “Fleek.” The 16-year-old serves tons of attitude in the fun rap song about being exceptional in every aspect of life. If ‘fleek’ wasn’t already a catchy word, it’ll be even more infectious after hearing Jackson recite it on the hook.

We caught up with the D.C.-born singer to talk about her new single, her famous dad, her commitment to being a good example for the youth, and how underneath her increasing popularity, she’s just a regular teenager eager to graduate high school.

Tell me a little bit about your single.

It’s called “Fleek” and it’s a very fun song. I wanted a song to turn up to that was positive and fun, so that’s why I came out with it.

Have you always wanted to sing?

For as long as I can [remember]. I started out with ballet and then I transitioned to musical theater, and I was like ‘this is what I want to do with my life.’ So it’s kind of always been in me, but now that I’m actually able to pursue it, I’m very excited.

Where do you want to go to school?

I’m looking at Spelman, Howard, and Georgetown, but I don’t really know exactly where I want to go yet.

Do you know what you want to major in?

I was thinking about majoring in business. I do music and I’m trained in acting and music professionally, so I figured why not go to school so I can further myself in something new other than continuously learning those things?

Are you coming out with an album?

I would like to. Right now, I’m kind of working on getting my sound together, but ultimately I’d like to put out an entire body of work — an album. So I’m going to look into that very soon. Who are some artists that you admire right now?

I‘ve really been more so than ever looking at Alicia Keys. She’s a piano player and I’m one, too, and I just see a lot of her work that’s really inspiring. Same with Beyoncé, Jessie J., and for rap, Nicki Minaj.

How is your relationship with your dad?

He’s pretty cool, he’s a cool guy. Everyone says ‘but he’s a reverend,’ and I say ‘yeah, but he’s just dad.’ But he’s really cool. We have a lot of fun when we’re together.

Do you think there will be any benefits to being Jessie Jackson’s daughter and being in the music industry?

I think there’s always pros and cons regardless, but I kind of want to make a name for myself outside of him, even thought he’s my dad, I want to become an artist and kind of separate myself — like, ‘Ashley Jackson, who’s also [Jesse Jackson’s] daughter.’ But I think ultimately it’s helped me a lot.

What is the most important thing you’ve learned from him?

To have a very strong work ethic and very strong faith. I think that’s been my foundation. Seeing him work for the better good of people — that’s what I really want to do. I feel it’s important. He’s taught me to make sure that everything I do is for making sure that somebody else has a better day, or even if I see someone on the side of the street that looks hungry, go give them a sandwich. It’s just the little things. You want to make sure that you’re always helping other people out.

Is there anything else you want people to know about you and the new single?

I want all the younger kids, even older kids listening, to know that ‘fleek’ means ‘on point,’ but it also means being on point in your education, in your self-esteem, and just making sure that you have everything together. So even thought my song is a little more on the materialistic side, I have to redefine it for everyone else because I really feel we need to focus on [those things] as a community. 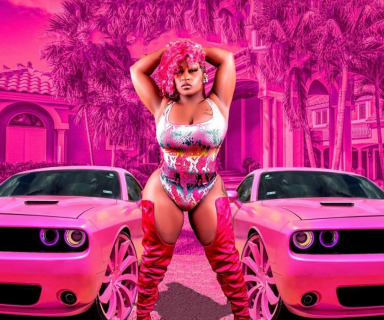 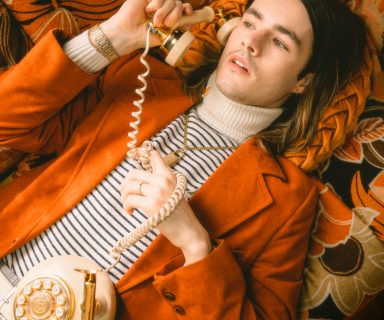 Saint Rien discusses his challenges as an artist 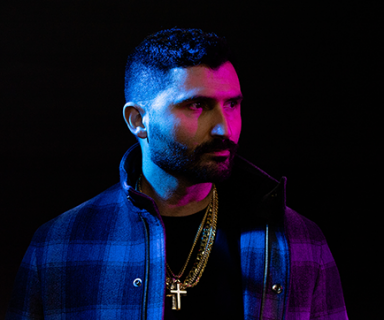 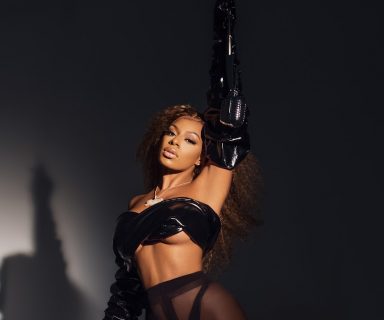 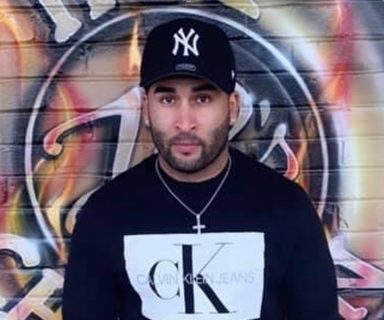 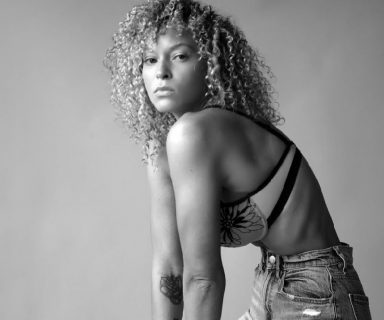