The beautiful Center Club at Philips Arena was the setting for ColorComm’s “Minority Women in Sports PR” panel discussion. The Sept. 15 event was a look inside the world of the women who spearhead marketing and PR functions within the sports world. The group was a collection of women who work for various sports networks and teams.

Radio and TV host Rashan Ali served as host. She talked about her own trials and tribulations in the field and how she has overcome. Her key piece of advice,“Be authentically who you are” was a lesson she learned while trying to find her voice in the entertainment industry. The other panelists included Rolanda Gaines, director of marketing and communications for Fox Sports South; Nzinga Shaw, chief diversity and inclusion officer for the Atlanta Hawks; and Tara August, VP of talent relations, Turner Sports.

The women provided a wealth of knowledge for those interested in breaking into the industry. Shaw described a time when she struggled to find funding for her diversity efforts and how she had to show her boss why it was needed. She mentioned the “laser focus on women of color” and how it makes them bring their A-game to the table.

August, who grew up with a deep passion for baseball, described her feelings after being turned down for a job with the San Diego Chargers. The night of her interview, she opened a fortune cookie that had the most ironic message. It read, “Participation in sports will lead to a lucrative career.” However, she was turned down for the job. She turned that job rejection into the fuel that propelled her career forward. She was later hired by Turner Sports and eventually joined talent acquisition. She helped bring Shaquille O’Neal on board, which was a groundbreaking decision for Turner Sports.

Gaines worked for years at ESPN and Nike, even helping to incorporate the Brazil National Futbol team into the Nike family. She admits the sports marketing industry is very small and people see each other often. She encouraged her peers to “be a revenue asset for the company.”

The evening was rounded out by words from Sunny Wilkins: attorney, manager, and wife of Atlanta Hawks Hall of Famer Dominique Wilkins. The event was definitely an eye-opener into the world of sports PR and communications. 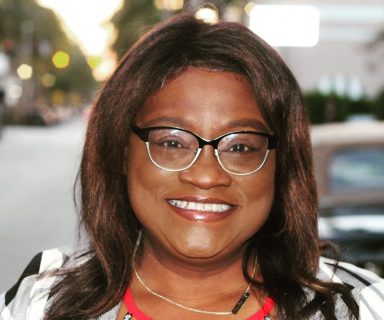 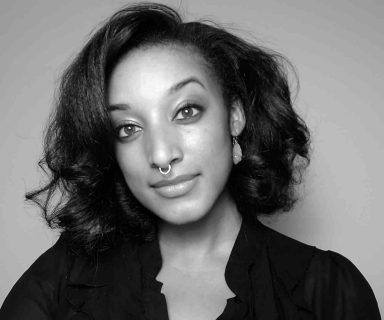 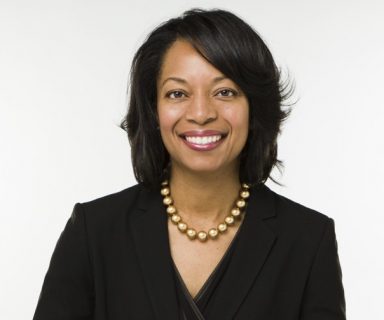 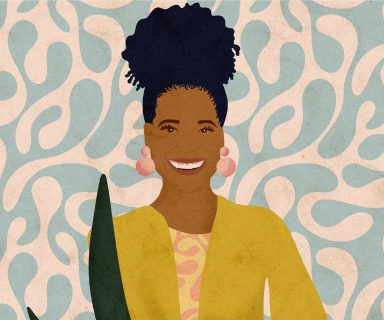 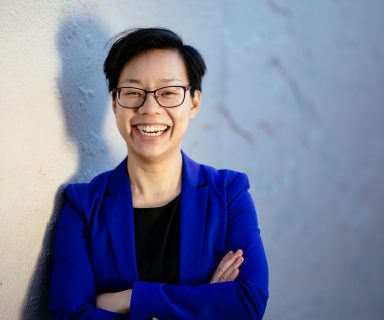 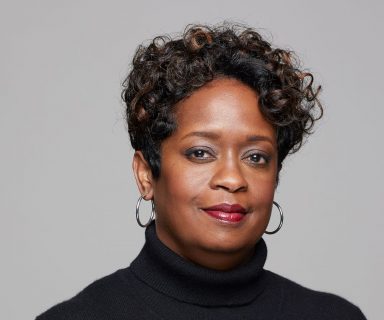