Tisha Campbell-Martin opens up about bankruptcy As previously reported, The Martins filed for Chapter 7 bankruptcy over a list of debts owed to multiple companies. The Martins reportedly earned $7,655 monthly with their combined income. However, the couple was reportedly spending nearly $17,000 a month.

Reports also claimed that the couple owed hefty debts to companies like American Express ($39,000); $455,000 to City National Bank; $538,000 to Comerica Bank; $500,000 for loans given to their company XE Visions; $400,000 for a company called Money Real Estate. And that doesn’t include the thousands of dollars the couple owed on multiple new cars, as well as student loan debt for a nephew. The reports claim that at the time of filing, the couple only had $200 in cash and $173 in a credit union.

Shortly after news of the bankruptcy surfaced, Campbell-Martin went on Twitter and posted a series of now-deleted tweets explaining to her followers why she and her husband filed for bankruptcy.

“Hey anybody got nickel? Yeah guys it’s not like what’s being reported at ALL but it’s funny tho. Quick statement, have y’all seen the movie “The Big Short?”… Yup we did file but its becuz my hubby n I invested n real estate, got involved w some loans b4 the BANKS caused the market to crash … Obviously couldn’t agree 2 a settlement with the banks, so we filed to reorganize, that’s all, but I so appreciate the genuine concern 4 my fam. I got the best supporters ever thanks TWITTER FAM,” Campbell-Martin wrote.

It’s odd that Campbell-Martin decided to delete the tweets considering she was just giving an explanation of why the bankruptcy was filed, which leads us to believe there may be more to the story. 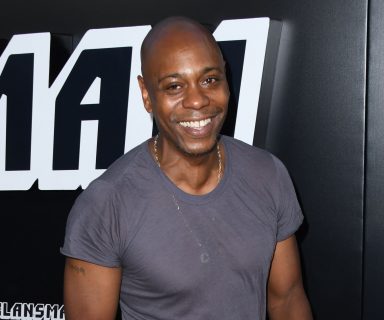 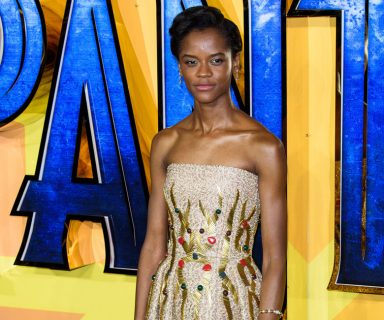 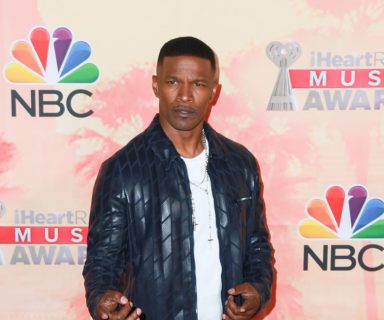 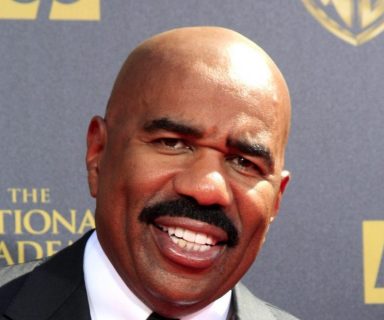 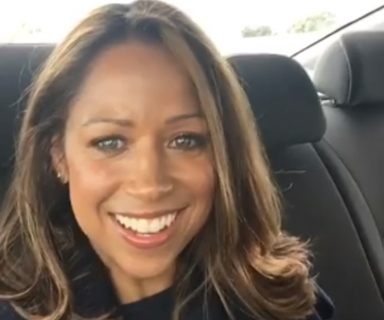 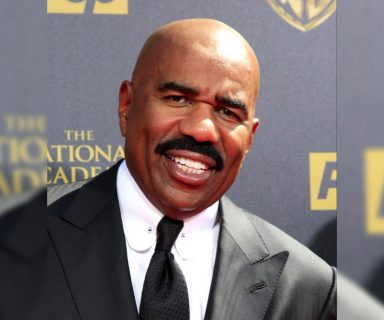