In the field of holistic health and healing few men have achieved the respect of Dr. Sebi. The self-taught healer has reportedly healed thousands and changed the lives of many with his healing regimens. This included the concept of consuming a diet that nurtured the cells of the body and tapping into the body’s bio-electric conductivity for self-healing.

Those who sought treatment at his facility in Honduras, included Lisa “Left Eye” Lopes of the R&B group TLC, Steven Seagal and Michael Jackson. Dr. Sebi was born Alfredo Bowman on Nov. 26, 1933, in the village of Ilanga in Spanish Honduras. He died Aug. 6, 2016, in Barrio Ingles La Cieba, Honduras. Sebi was 82..

According to multiple sources, Sebi, a well-known celebrity, was arrested at the Roatan Airport in Honduras. The reason for his arrest was the approximately $37K in cash on his person. Sebi was held for several weeks in a Honduran prison while his family attempted to gain his release. While in prison it is alleged by family that he contracted pneumonia and his health began to quickly decline. Officials at the prison realized the seriousness of his health crisis and he was set to be transferred to Hospital D’Antoni. While being transported to the hospital, Sebi died from what was described as complications due to pneumonia.

Many followers of Sebi and holistic medicine are questioning the circumstances of his death and reason for his arrest. Some are even claiming on social media that there was a conspiracy to silence Sebi because of the impact of his work. The exact date of arrest, length of incarceration and charges have not been released and confirmed to media. Also in question is the level of care he received while in jail. Sebi’s methods have allegedly cured patients from diabetes, AIDS, cancer and other ailments without the use of expensive drugs. 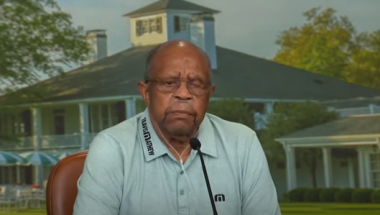 Lee Elder, the 1st Black golfer to compete in Masters tournament, has died 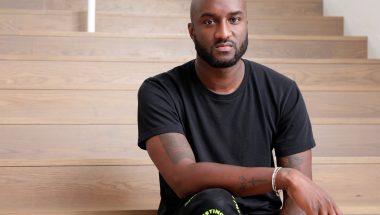 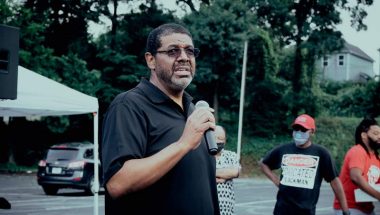 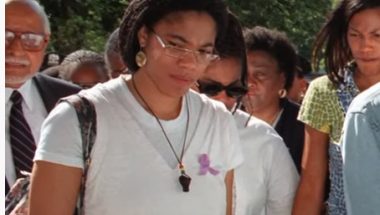 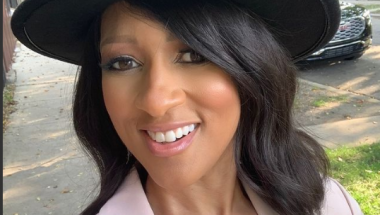