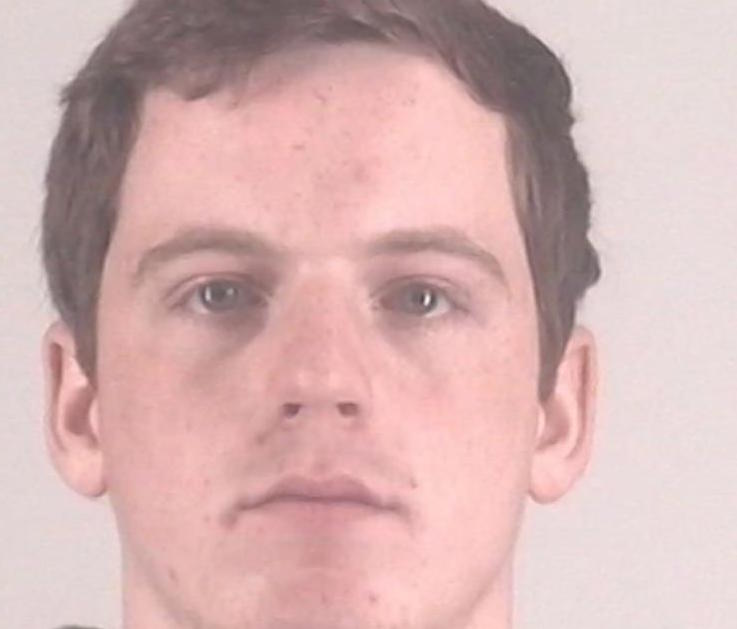 Two heinous crimes were committed by teens, but only one incident has provoked national outrage. The first case centers around several White football players at Dietrich High School in Dietrich, Idaho who used racial slurs to intimidate a Black teammate who was disabled. The racial intimidation eventually led to a brutal rape.

However, after all of the evidence was submitted, a prosecutor in Idaho declared that the rape of the Black disabled teen was not a sex crime and was not racially motivated. Howard agreed to a plea deal and will avoid prison.

In Chicago, another brutal attack occurred, but this time it was filmed on Facebook Live and the suspects were Black. During the incident, four Black teens and young adults beat a White disabled teen and yelled, “F— Donald Trump,” and “F— White People.” The victim eventually escaped and was found by police walking with one of the suspects.

The crime made national headlines as some called for the teens to face death penalty and compared them to racist terrorist Dylan Roof.

But both assessments are misguided considering the context of hate crime and racism in America. Even when speaking in racist terms, Blacks can never fully create systematic oppression. As a result, the actions of four teens in Chicago will never measure up to a tradition of hate that has been placed on Blacks since the founding of this country.

However, the Chicago four have become the poster children of the false notion of Black racism as Howard walks free on the reality of White privilege.