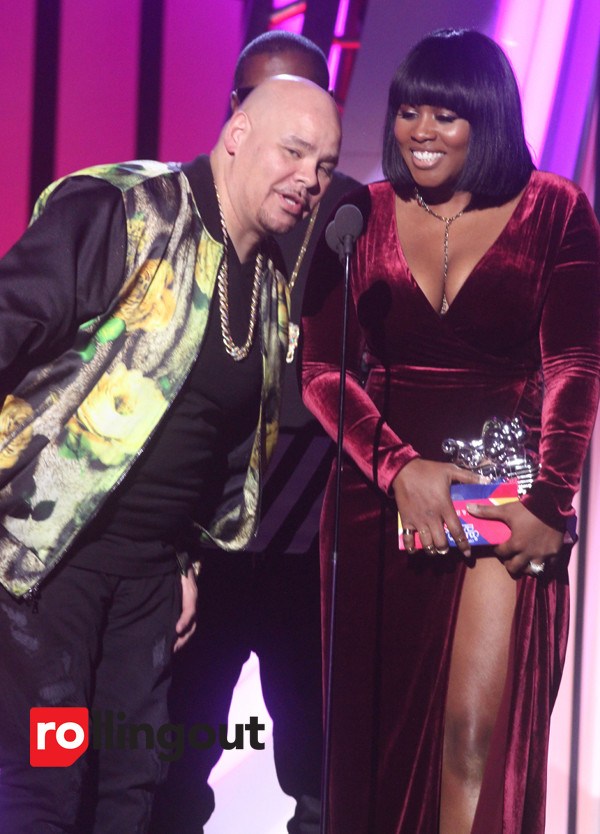 “It’s an honor to be a part of this show, which has covered so many amazing legends,” Fat Joe says about being selected to appear on season 10 of TV One’s longest-running and award-winning series, “Unsung.”

“I’ve wanted to be on ‘Unsung’ for years because it’s about recognizing those who are underrated. That’s me!”

Joseph Cartagena, better known as Fat Joe, has spent two decades as the CEO and flagship artist for Terror Squad Entertainment, while changing the game for Latinos in hip-hop.  Growing up on the hard streets of the South Bronx, he first made his name as a serious drug hustler known as Joe Crack then turned toward setting the events of his life to music.

Special guests, family and friends such as 50 Cent (once a frenemy), Remy Ma, Swizz Beatz, Cool & Dre, Scott Storch, and DJ Khaled will offer insights and reflections on the personal and professional journey of the American rapper.

Fat Joe tells rolling out the biggest lesson he’s learned over the past two decades:

“Never give up. The generation before mine and all the generations before that, a lot of them gave up. They still had what it took to be a superstar or a hit maker, and because of the way the system is, the music business, they let a record label tell them, ‘you’re not hot any more and they faded away and became the old-school artist. They told me I was done 10 years ago. I went independent and made ‘Make It Rain,’ ‘I Won’t Tell’ and ‘All The Way Up.’ These are top three hits in America. I became an entrepreneur and I did it myself. I didn’t lie down.”

His first single, “Flow Joe,” put him on the map, and a string of R&B flavored singles showed his ability to find the sweet spot between hard core raps and gently flavored, danceable grooves. Along the way he became a mentor and producer for a raft of other talents, including Remy Ma and Big Pun. But Pun’s sudden death sent Fat Joe into an emotional tailspin — the first of several personal challenges that included a high profile beef with 50 Cent — and a stint in prison for tax evasion. Yet after 20 years in the game, he’s still scaling the charts.

Listen to the entire interview here: