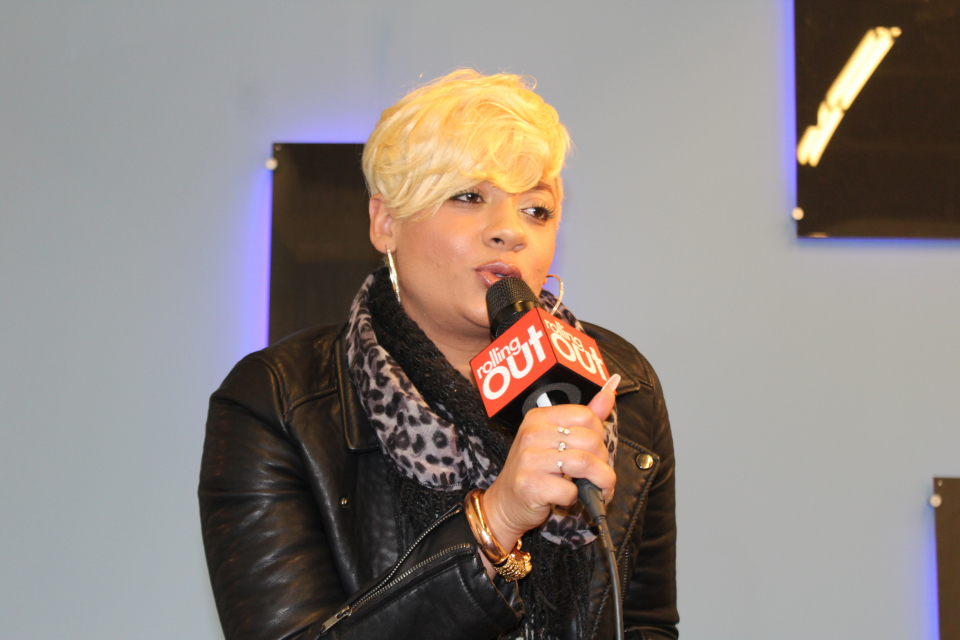 We got a chance to catch up with the Jamaican-born artist signed to Block Entertainment Kris Kelli to get her rationale on her new debut single titled “Sex With My ex.” Before we get into the three reasons we wanted to know what triggered the whole conception of this theme.

“Big up to Dream for this one. He wrote an amazing record. The response to it has been great. I had to do it when I heard it. I fell in love with the concept first. It’s so relatable. It’s a different song for what people know Kris Kelli to do. I said to myself, ‘let me do something that people wouldn’t expect.’ Big up to Reggie Rouse, the program director at V-103; he loved it and suggested this is the one to do,” said Kelli.

The first question we asked was hypothetically speaking if she were to backtrack and have sex with an ex, what would be some of the reasons used to justify it.

2. It’s a natural feeling, especially during the holiday season

3. The sex is amazing

“This could also be a result of your present spouse not doing the things that you had in the past. So maybe now it doesn’t seem the grass was greener and you think back on what your ex used to do.”

After the three reasons were established we wanted to know which gender Kelli thinks is more inclined to initiate sex with an ex.

“From a woman’s point of view because with women typically, when we are done we move on. We put so much of our heart into everything so when we are finally fed up it’s a wrap. I would say the men would be the first to reach back out and try and have sex with the ex first,” she said.

We’re looking forward to the release of Kelli’s new single, “Sex With My Ex,” which is scheduled to drop soon.