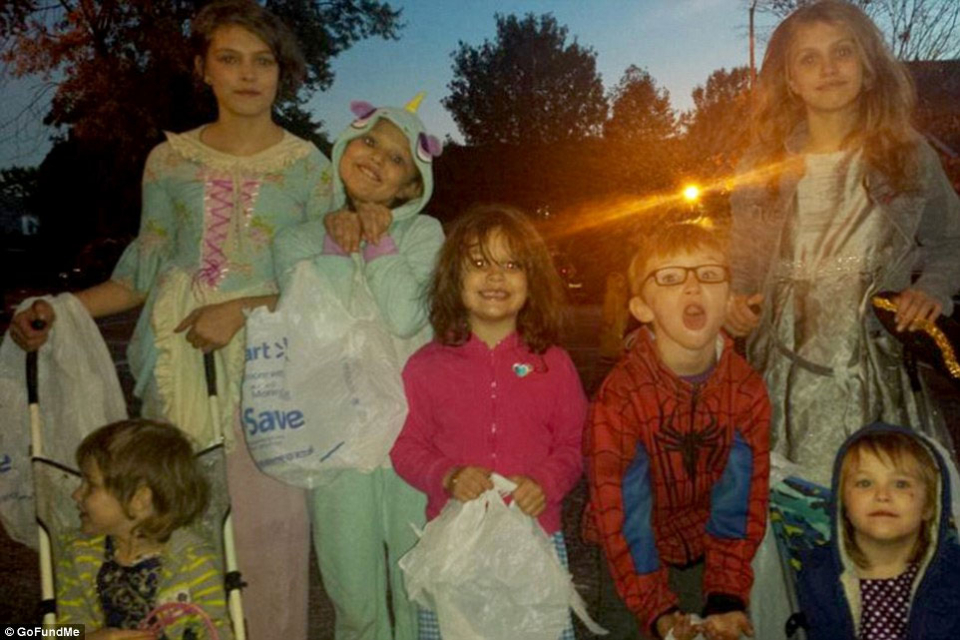 A tragic house fire in Baltimore has claimed the lives of six young children whose mother worked for Congressman Elijah Cummings, D-Maryland. According to fire officials the blaze broke out around 12:30 a.m. on Thursday while the mother Katie Malone — a veteran staffer with Maryland U.S. Rep. Elijah Cummings was at home with her nine children. Neighbors described a horrific inferno with flames shooting out of the windows and the screams of the children trapped in the blaze as the third floor collapsed and the second floor partially collapsed.

Malone’s 8-year-old daughter was able to rescue two of her brothers, age 4 and 5 from the blaze. The mother and children who escaped the blaze are in critical condition at a local hospital while the heroic girl is listed in good condition.

Tragically, firefighters recovered six bodies from the home.  The dead included two boys, ages 9 months and a 2-year-old; 3-year-old twin girls; and two girls, ages 10 and 11. The children’s father William Malone was working at a restaurant when the fire broke out and is described as emotionally shattered over the tragedy. 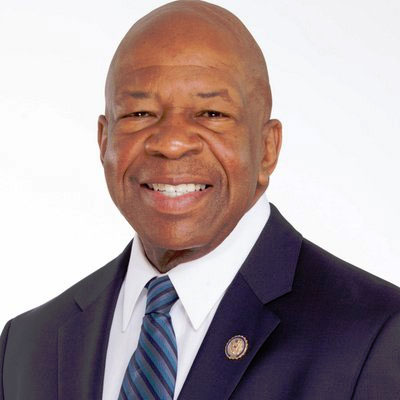 A statement from Congressman Cummings reads, “I am asking that our entire community pray for my staff member, Katie Malone, and her young family. Katie has worked as a special assistant in my Catonsville office for nearly 11 years where she dutifully serves my constituents in the areas of immigration, postal services, and the military, including Service Academy nominations. I am grateful to the Baltimore City Fire Department and all those who responded quickly to the devastating fire. My staff is a family and this unimaginable tragedy is shocking and heartbreaking to us all. I again ask for your prayers.”

A GoFundMe account has been set up to help the family in its time of crisis. So far donors have given $89,594 since the tragic news of the fire and loss of life.