Skip to content
TV » Taraji P. Henson on diversity: ‘You got to talk about women behind the scenes’ 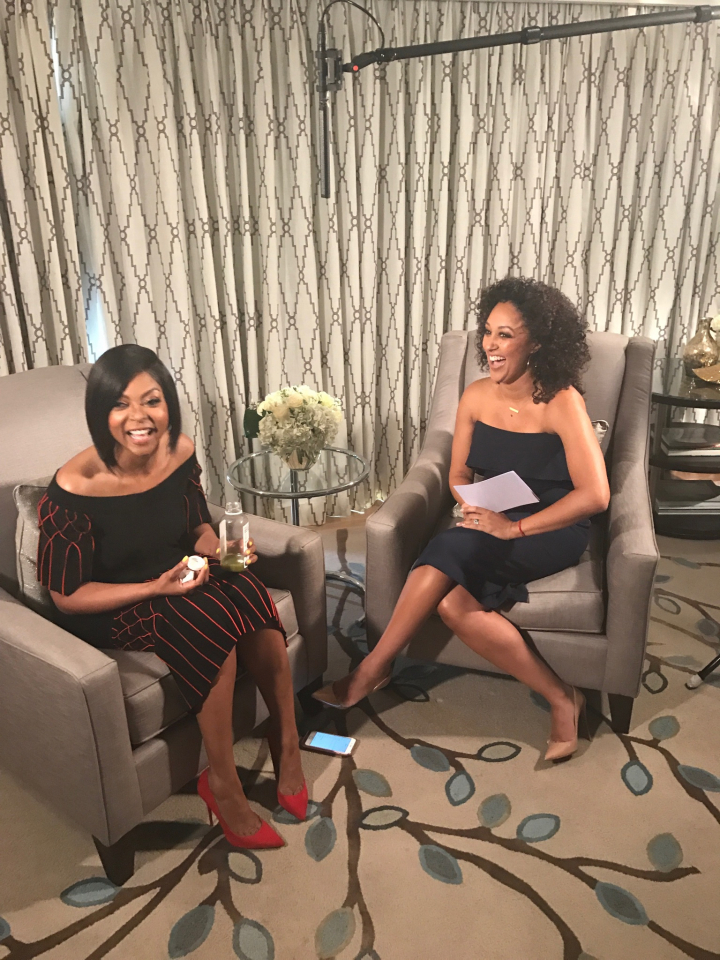 On Friday, Jan. 13, “The Real” co-host Tamera Mowry-Housley sits down with Hidden Figures star Taraji P. Henson. In true Cookie fashion, the Oscar-nominated actress didn’t hold back when addressing the need for more diversity behind the scenes.

While reminiscing about one of her very first roles on “Sister, Sister,” in which Mowry-Housley co-starred, the “Empire” standout star said, “When you say the word diversity, I hope people are thinking broader than just White and Black.

Of course, Henson, whose most recent film, Hidden Figures, tells the untold story of a group of skilled mathematicians and scientists — who aided in developing crucial calculations needed to support the launch and landing of John Glenn, the first American to orbit Earth in 1962 — is just one of many stars to shine a light on Hollywood’s lack of diversity.

In 2015, Viola Davis made history by becoming the first Black woman to win an Emmy for Outstanding Actress in a Drama for her work on “How to Get Away With Murder.” Still, it was her call for action that still resonates with us today. “The only thing that separates women of color from anyone else is opportunity. You cannot win an Emmy for roles that are simply not there,” Davis said during her acceptance speech. “There is no line in my life and in my spirit,” she continued, quoting Harriett Tubman “but there is a line in the culture for me as a woman and me as an African American.”

Of course, it’s films such as Hidden Figures historical recount, which are aiding in just that. Earlier this week, Henson’s co-star, Octavia Spencer, schooled viewers on the influence characters like expert FORTRAN programmer Dorothy Vaughan — whom she played in the film —continues to have on society today.

“African American women were living at the time where segregation was the letter of the law,” Spencer, 46, said of the film’s subjects, Vaughan and her two inspiring co-workers, Katherine Johnson (played by Henson) and Mary Jackson (Janelle Monáe). “They were basically treated as second-class citizens, but they weren’t complaining. They knew that they had more to offer, and they basically rolled up their sleeves and they did the work to be a part of something greater than themselves.

“I think what we can learn from them in light of the climate, that depending on which side of the coin you’re on politically, is no matter what’s going on, you have power. The individual has power. But together we are many, and strong.”