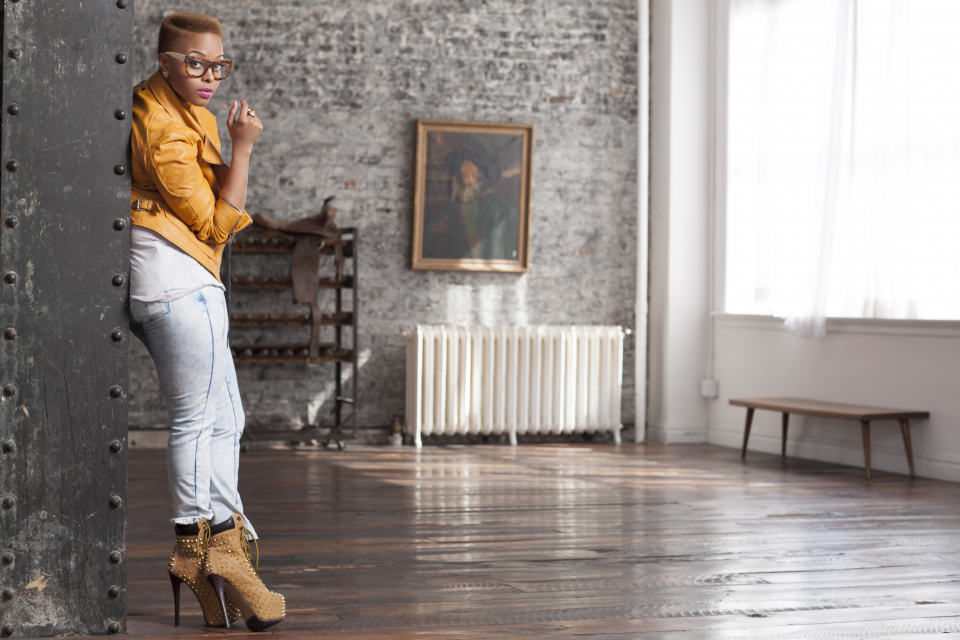 Chrisette Michele became the latest Black celebrity to be ridiculed for accepting an invitation to perform at Donald Trump’s Presidential Inauguration.

According to the President Inauguration committee, Michele agreed to the performance. It comes days after Jennifer Holliday decided to decline the offer to perform after facing severe backlash.

Other Black celebrities have also been ridiculed for meeting with Trump. Steve Harvey, Ray Lewis, Kanye West, and Martin Luther King III were all basted after agreeing to meet with Trump at Trump Towers in New York.

Michele has yet to issue a statement on why it was important for her to perform. However, she is currently facing heat on social media. Should every Black person who meets with or performs for Trump face similar backlash?

RT @Carnage45: That’ll be a let down if Chrisette Michele really singing at that Klan rally Friday

@ChrisetteM how much money did Massa give you to become a sell out?

I’m honestly surprised that trump’s team even knows who Chrisette Michele is. No shade. …but shade.

Now black ppl act like Chrisette michele owes the race allegiance yet her record sales aren’t reflecting an allegiance to her….