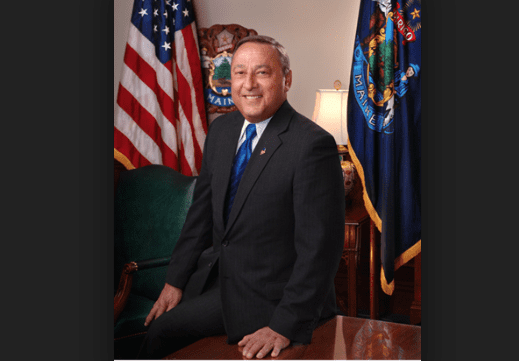 During an interview with WVON in Maine following Donald Trump’s feud with Lewis, LePage said, “It was Abraham Lincoln that freed the slaves. It was Rutherford B. Hayes and Ulysses S. Grant that fought against Jim Crow laws. A simple ‘thank you’ would suffice.”

LePage’s views are racist and wrong on many levels. He should never tell a Black man to issue a “thank you” for ending an inhumane institution that should never have existed. Furthermore, Lincoln did not end slavery to help Black Americans. Lincoln was not an abolitionist and did not believe that Blacks should have the same rights as Whites.

During a debate on Sept. 18, 1858, Lincoln said, “I will say then that I am not, nor ever have been, in favor of bringing about in any way the social and political equality of the White and Black races.”

Also, if LePage believes that Lewis should be appreciative to Republicans for ending the institution of slavery, he should provoke Republicans and Democrats to implement a bill that would provide reparations because slavery was allowed to exist.

In a sense, Blacks have only been completely free in America for about 50 years. But if we account for new age forms of discrimination such as mass incarceration and police violence, Blacks continue to face difficulties in this nation.

So if LePage wants Lewis to give the Republicans a “thank you,” he should start by apologizing to the man who endured brutality in many forms because of his race.