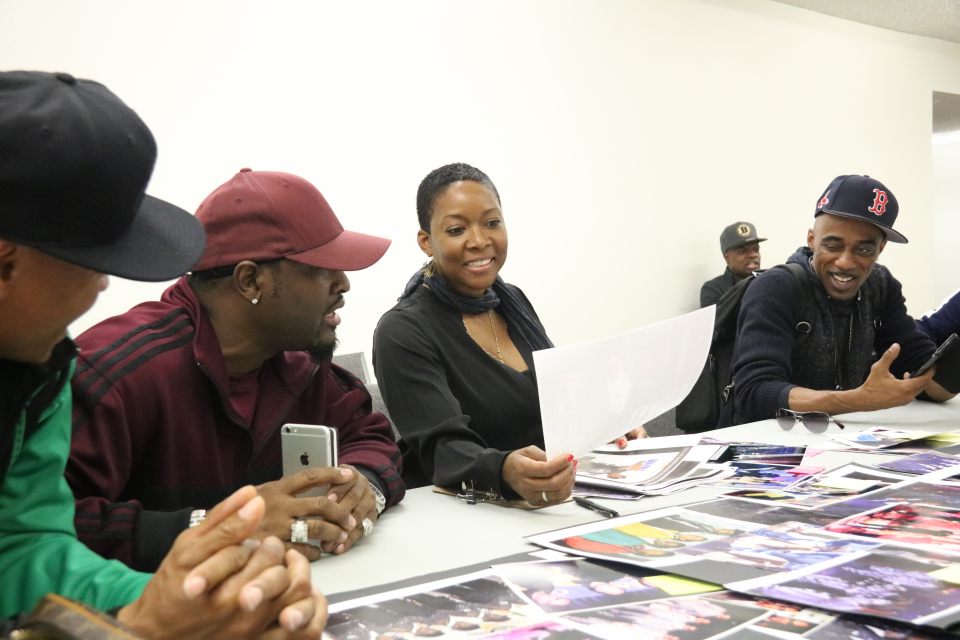 Given the task of dressing over 60 characters with more than 20 different wardrobe changes for a five-member R&B group, both as an ensemble and as individuals, is all in a day’s work for costume designer Rita McGhee. Best known for her revolutionary costume work on FOX’s mega-successful series “Empire,” McGhee was contracted as costume designer and head of the enormous wardrobe department of BET’s “New Edition” miniseries, premiering this month.

While music fans have anxiously awaited the telling of the musical journey of “The New Edition Story,” McGhee and her team of shoppers, sewers, designers and fashion visionaries had to also bring the clothes to life. “It was a lot. We had over 20 changes in the miniseries for all the members of the group and for each of them individually; as well as a cast of over 60 people that needed to also be dressed,” McGhee recalls. “We also had to make the ‘real’ [New Edition] happy. It was a lot but trusting in God and having my sister [Alita Bailey, assistant costume designer] as my assistant made it all happen.”

Covering three decades of musical history with costume transitions from Royal blue suits to white military collared outfits, the “New Edition” miniseries begins in Boston when its members are struggling pre-teens and spans over 30 years of their rise to stardom.

“These guys [cast members, Bryshere Gray, Elijah Kelley, Keith Powers, Algee Smith, Luke James and Woody McClain] worked for a full month of rehearsals; starting at 8 a.m. and ending at 6 p.m. every day just dancing,” says McGhee. “The entire crew fell in love with these characters and we believe the audience will too.”

For every New Edition fan that will be glued to their seats the night of Jan. 24, remember that no R&B group is complete without their coordinated attire. 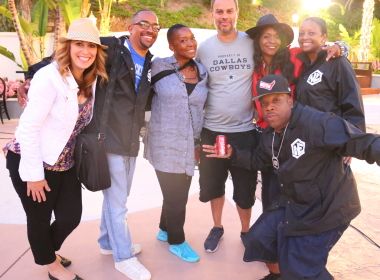 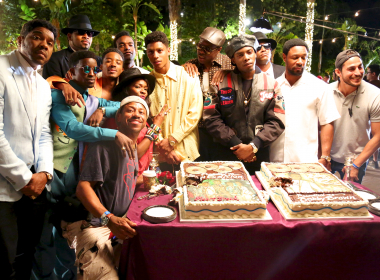 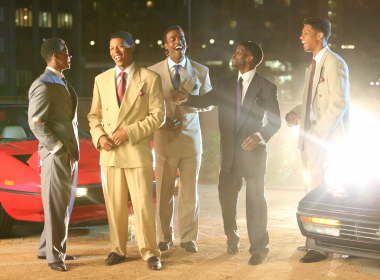 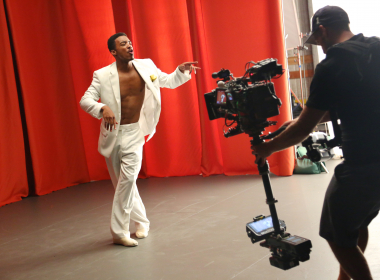 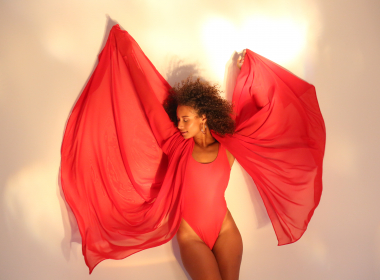 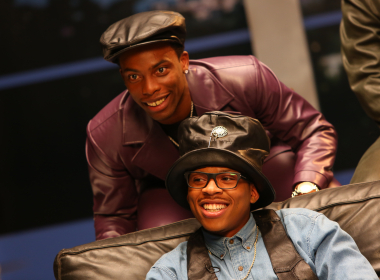 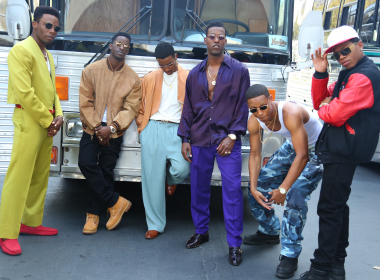 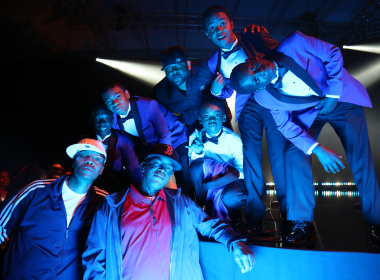 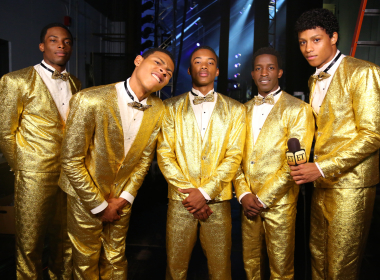 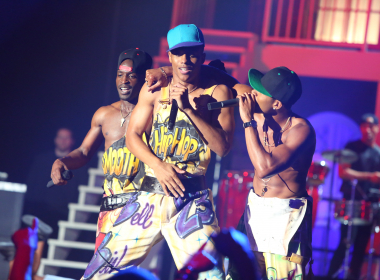 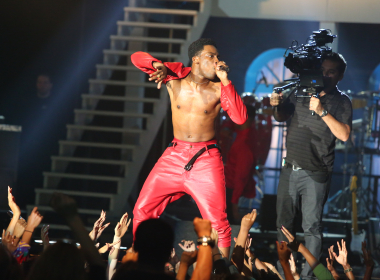 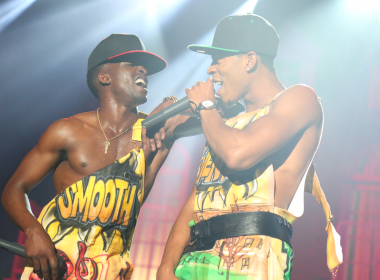 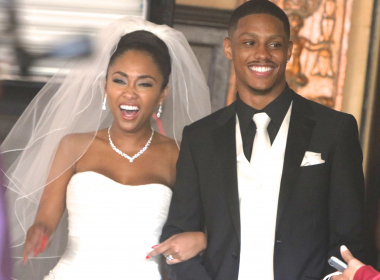 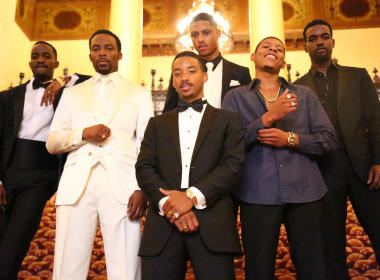 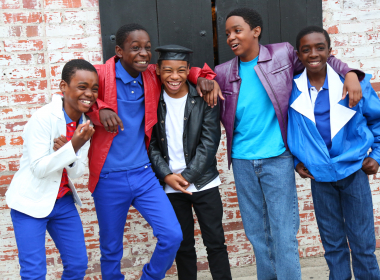 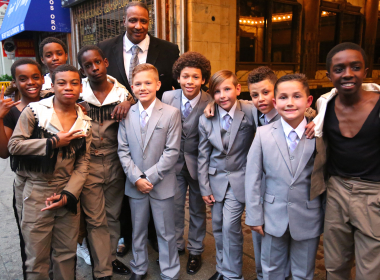 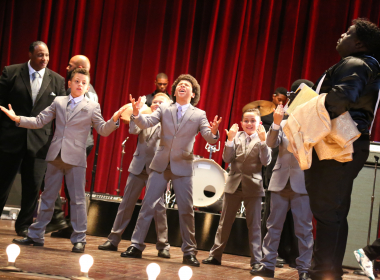 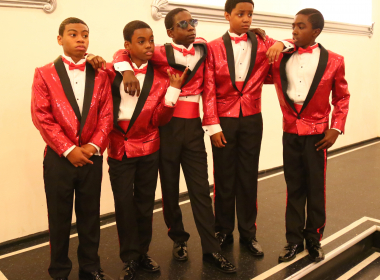 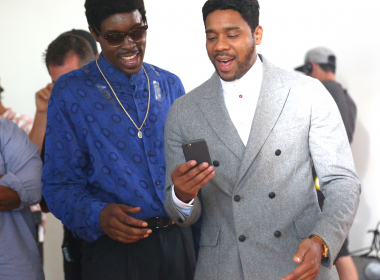 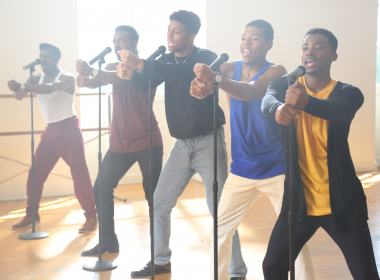 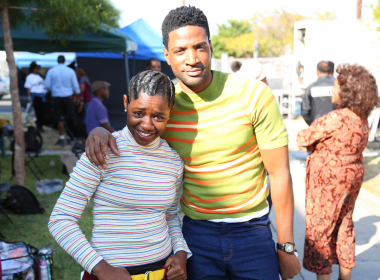 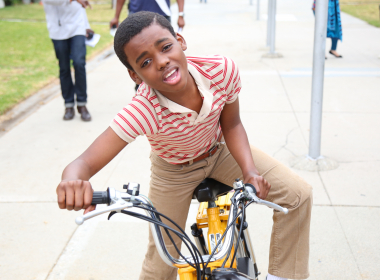 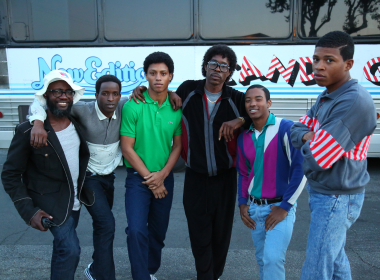 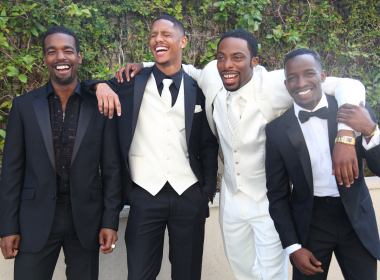 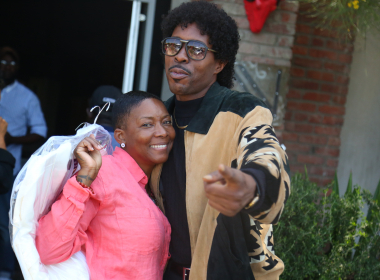 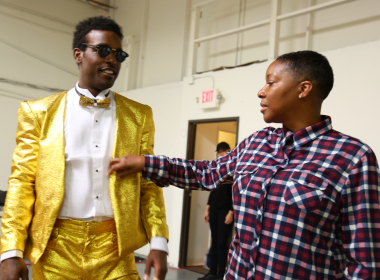 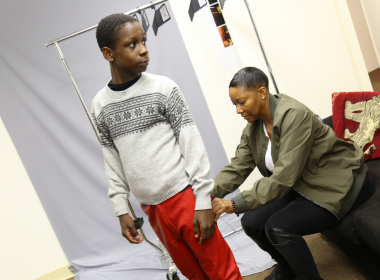 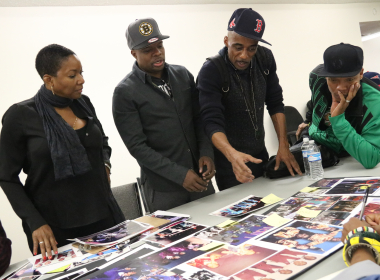 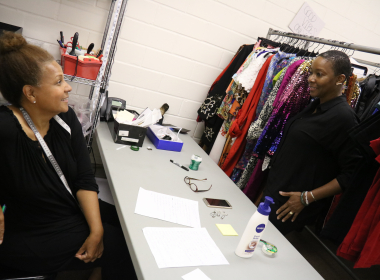