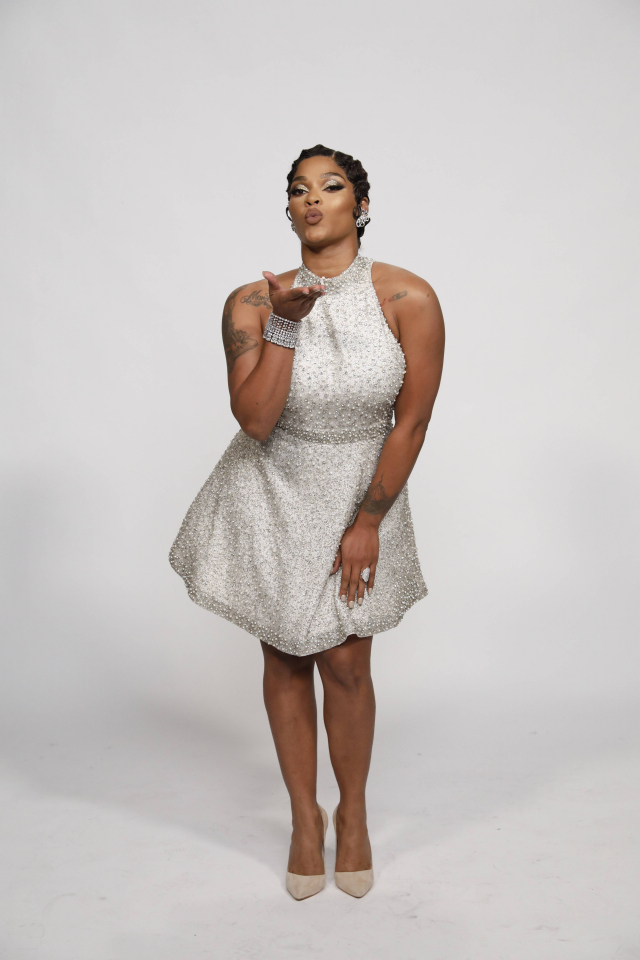 Back in July 2016, Hernandez’s ex took legal action against her after she posted a story on her Twitter page alleging that Stevie had been molesting his 6-year-old daughter, Eva, who he shares with fellow “Love & Hip Hop Atlanta” star Mimi Faust.

Here’s the transcript from the interview on the “The Real”:

Joseline Hernandez: I promise you I did not know he was suing me. It’s crazy, but you know what, that’s another Steven Jordan shenanigans.

Joseline: Typical him to get attention.

Jeannie Mai: So now that he didn’t show up to court it’s been dismissed, how do you feel?

Joseline: You know, I’m not even mad at him. You know, people go through things and the thing, the most important thing right now is that we can co-parent.

Jeannie: Yes. There you go!

Tamera Mowry-Housley: Think about the child.

Joseline: That’s the most important.

Watch the interview for yourself by clicking continue.