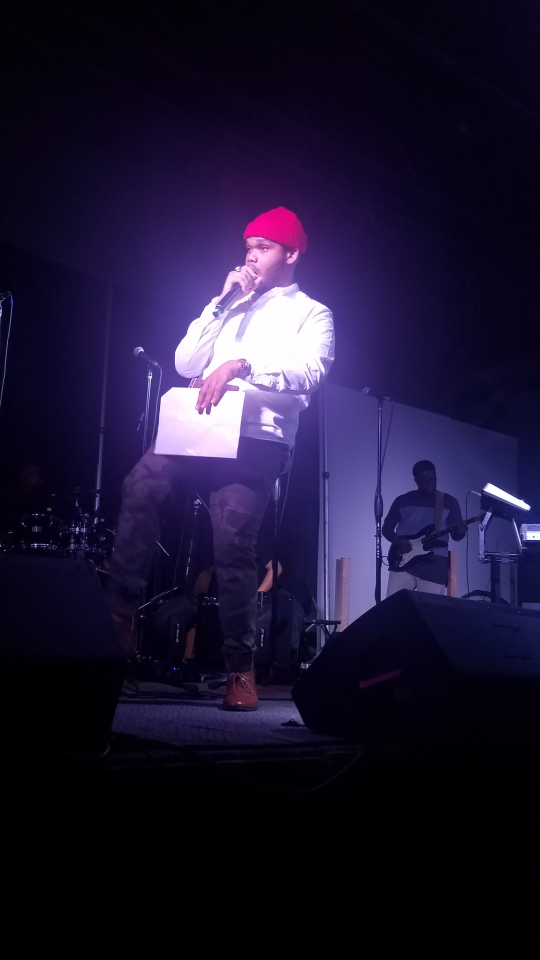 On Sunday, Jan. 22, It’s Jess Music presented #LaughandPraise at the Modern Skate Park in the metro Detroit area. Karlton Humes, known as NotKarltonBanks (@notkarltonbanks), is a social media phenomenon who gives us a comedic parody of the Black church with different characters in his 15 second to 1-minute videos. Humes hosted the event introducing various gospel artists of Detroit who blessed the stage as the crowd stood to their feet in anticipation of more the entire time. Social media comedians Kevin Fredericks – @KevOnStage and Christianee Porter-Shirleen – @thechristishow hit the stage as well with their best jokes, songs and impressions.

Rolling out caught up with social media star Not Karlton Banks to get an inside look at his life and where he’s going with his comedy.

Where are you from?

My home state is Missouri.

How old are you?

Are you still in school?

I have graduated. Yes, I’m done. I went to the University of Arkansas in Pine Bluff where I majored in art.

What made you start this career on social media?

It actually started on Vine. I was doing little clips and then Instagram posting 15-second videos then up to 1-minute videos. The first video that went viral was the Balm In Gilead Karen Clark-Sheard video. I was like,” oh, these church people like the gospel and how I’m doing the parodies.” So I said let me go on and do that and stick with it. I stuck with it, and boom, here I am.

Where did you get the name Not Karlton Banks?

From “The Fresh Prince [of Bel-Air]” show. Well, my name is Karlton in real life so I thought well I’m Karlton just Not Karlton Banks. You get the picture.

How many follows do you think you have now?

Where do you want to take your comedy next? What is your next step?

I’m featured in some plays coming up and I recently just did a Christmas TV One commercial as one of my characters, Lee Lee. I’m looking forward to TV shows. Hopefully, someone calls me. Please, God.

Out of all the characters that you play, who’s your favorite to play?

Where do you get your inspiration for these characters?

I get my inspiration from my home church. They’re going to kill me, but I do.  We don’t necessarily have a Sista Bun; I just kind of made that character up, but all the other characters, Pastor, First Lady, Lee Lee, we definitely do have. Believe it or not, Lee Lee was actually me. I just made it a little girl. I was bad.

Are you still on tour? About how many events do you do on tour a month?

Yes, I am still on tour and I take about 4 or 5 events on tour a month depending on the month. I travel a lot.

On your tour, what has been your favorite event thus far?

I’d have to say Tennessee State to host their Gospel Extravaganza. My other one was out in Dallas. It was a shed. It was really big.

What do you want your followers to look out for?

I want them to look out for my emojis. You can purchase them for a dollar on Androids, Google Play, and the app stores. Search for NotKarltonBanks and catch new videos and see where I’m on tour. Look out for me in plays, TV shows and much more. I’m out here. 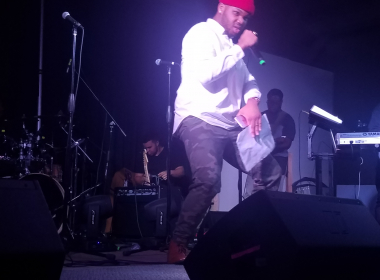 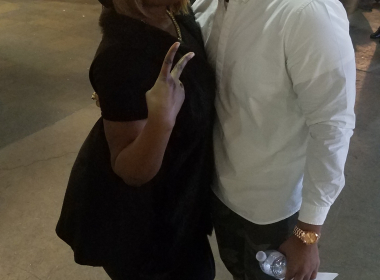 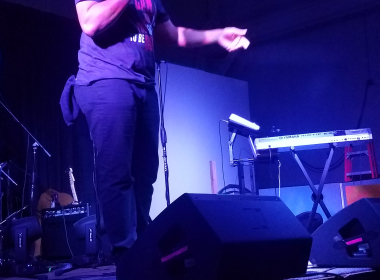 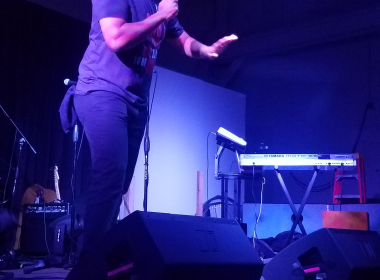 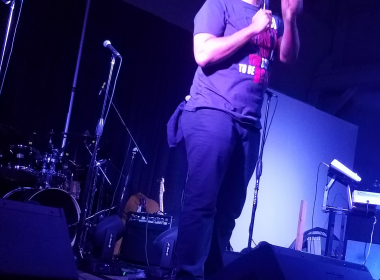 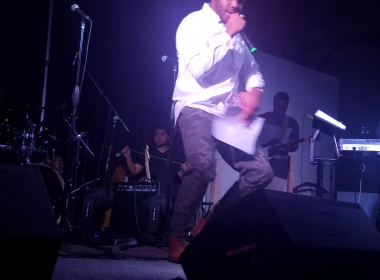 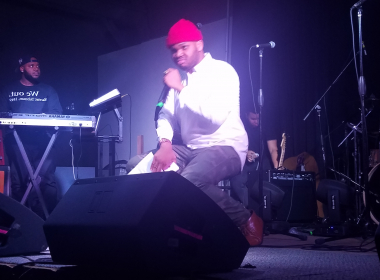 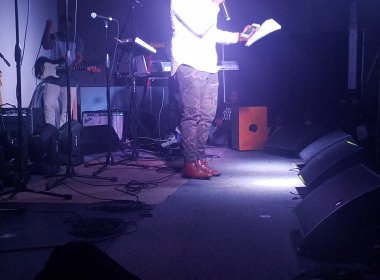 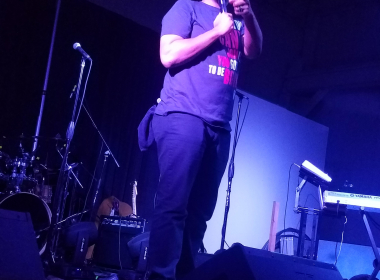 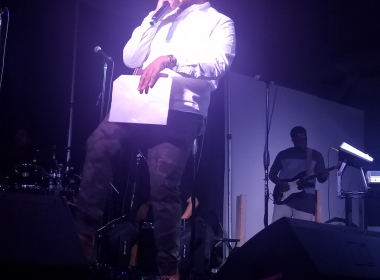 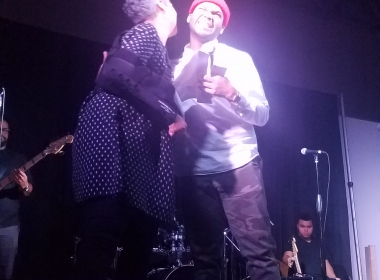 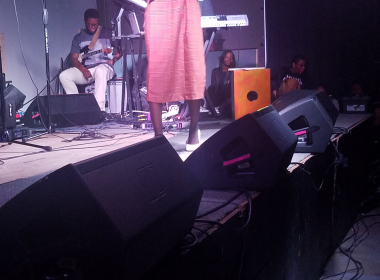 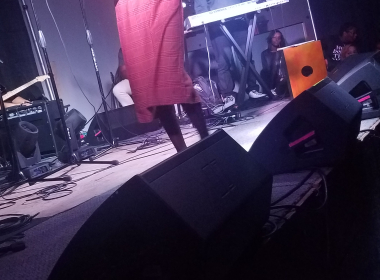 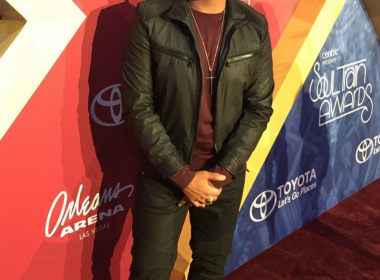 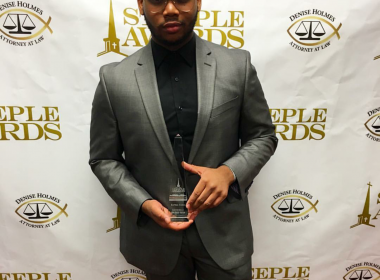 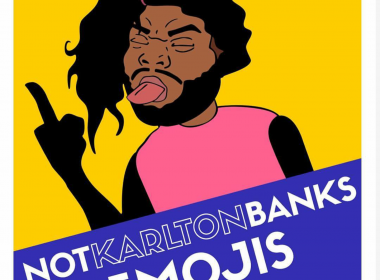 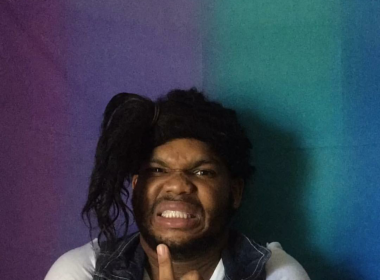 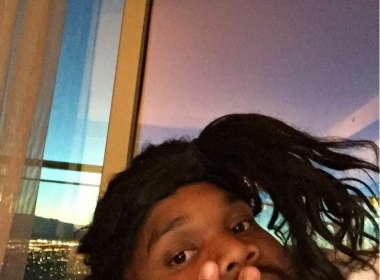 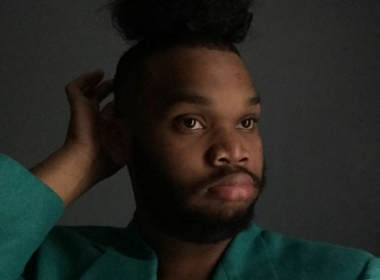 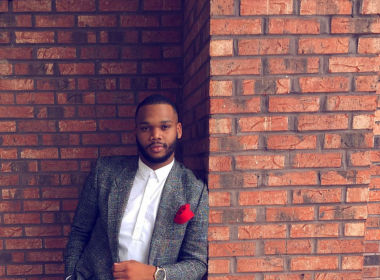