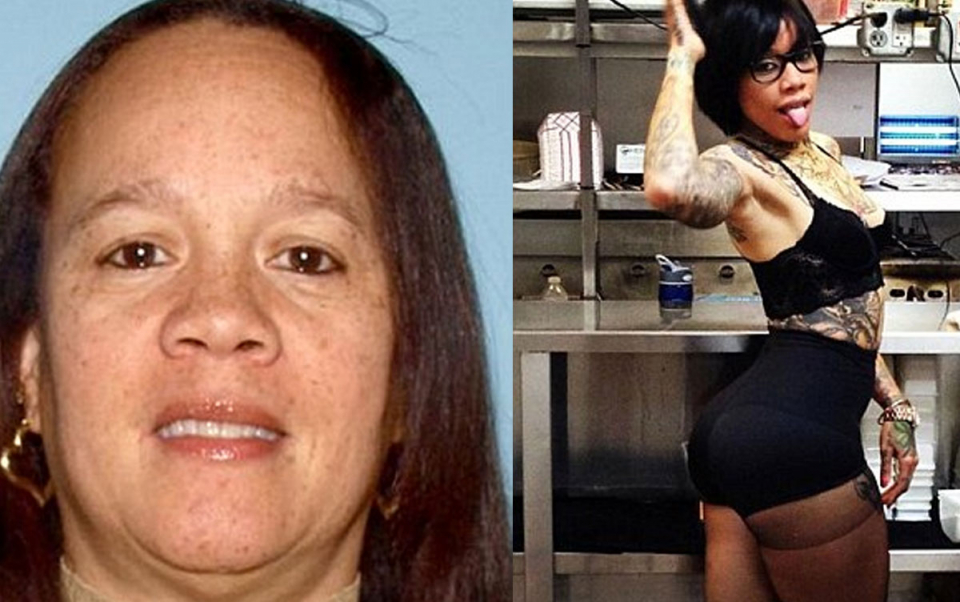 Police in Dekalb County, Georgia, are on the lookout for Kimberly Moore, 54, the mom of Chavanta “Che” Mack. Mack appeared in season two of the reality series Love & Hip Hop Atlanta. Dekalb County police responded to her home and found it ransacked with the front and back doors kicked in. Mack had just given birth to a daughter 10 days ago and made a plea on Instagram, “Please let’s pray for me I love you mom lets [sic] get you back home safe,” included was a photo of Moore holding her grandbaby.

Mack discovered the potential crime scene on Wednesday when she found her mother’s doors kicked in. According to police, Moore’s car and other possessions, including her wallet and identification card, were left behind. DeKalb police Major Stephen Fore stated to media that an aerial search by helicopter and police dogs on the ground was conducted. “Her vehicle was still located outside the home,” he said.

Mack, an Atlanta-based rapper, joined the cast of “Love & Hip Hop Atlanta” in 2013 as a new protégé of producer Stevie J.  She announced last summer that she and her long-time boyfriend, fellow hip-hop artist Made Man, were expecting their first child together. Their daughter, Ginger Specelle Mosley, was born on Jan. 16, 2017. Mack had to undergo an emergency C-section and her daughter had her umbilical cord wrapped around her neck twice.

At this time police have announced no demands or leads in the suspected kidnapping.