Recent events in the news have exposed the hidden tragedy of suicide in America. Most recently, Nakia Venant, 14, of Miami Gardens, Florida was found hanging, Sunday, Jan. 23. She posted her final goodbye on Facebook Live. Nearly a month ago, a Georgia teen committed suicide on Facebook. On December 30, Katelyn Nicole Davis filmed her death by hanging from a tree in front of her Cedartown, Georgia home, reports say. In a video taken prior to her suicide, Davis alleged she had been physically and sexually abused by her stepfather. In Los Angeles, actor Frederick Jay Bowdy, 33, used Facebook Live to show his suicide to horrified family and friends. These well-publicized cases echo recent CDC findings that in 2016 the suicide rate in America reached a 30-year high. The CDC study titled “Increase in Suicide in the United States, 1999–2014” also found a continued increase in suicide rates for young Black males.

The data on suicide rates for Black youth remained consistent in a 2015 study by the Journal of the American Medical Association (JAMA). The study found that the suicide rated among Black children has doubled within the last 20 years. Prior to that study, the CDC released information that showed the suicide rate of black children between the ages of 5 and 11 doubled between 1993 and 2013. The CDC information shows that suicide among that age and demographic rose from 1.78 to 3.47 per one million. In contrast, the suicide rate for White children declined from 1.96 to 1.31 per million. But Black males are not the only population at risk; the rate of suicide among females of all ages has also increased. According to a report released by the National Center for Health Statistics, there was an alarming increase among girls 10 to 14, whose suicide rate, while still very low, had tripled.

Researchers agree that access and willingness to participate in mental health care is a major reason that the country is seeing a 30-year high in suicide rates. Many stories of teen suicide victims have been centered on bullying at school or social media. But it is up to parents to recognize the signs of suicidal behavior or depression in their children. Suicide is the third leading cause of death among 15-24-year-olds and accounts for 12 percentof all deaths annually. Here are 10 warning signs of suicide:

If you or someone you know is contemplating suicide, contact the National Suicide Prevention Lifeline at 1-800-273-8255. 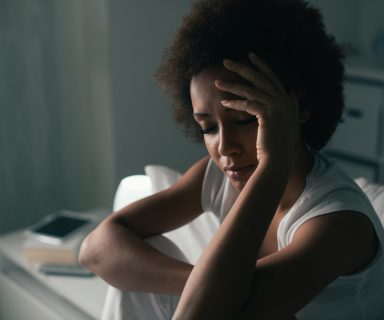 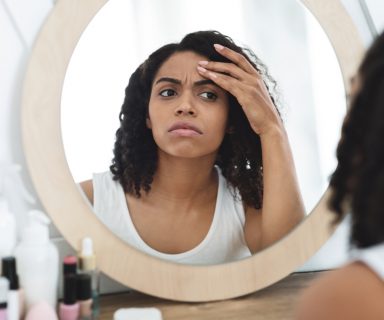 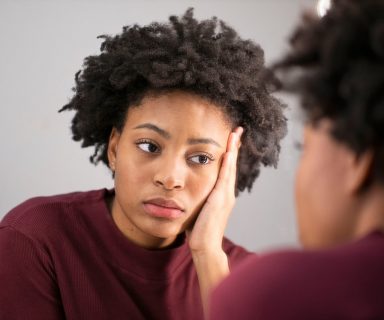 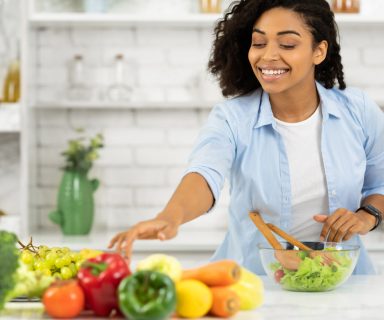 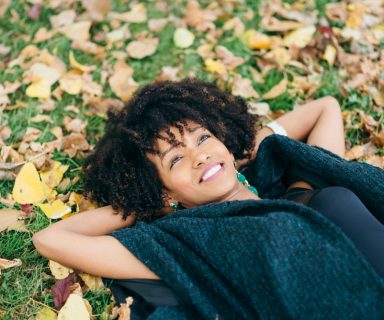 Live your best life with these 5 important self-care steps 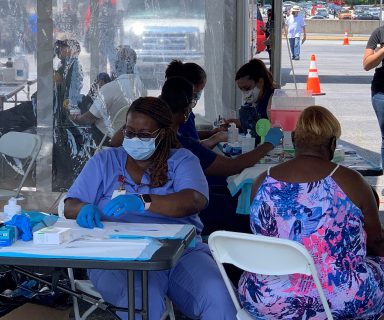