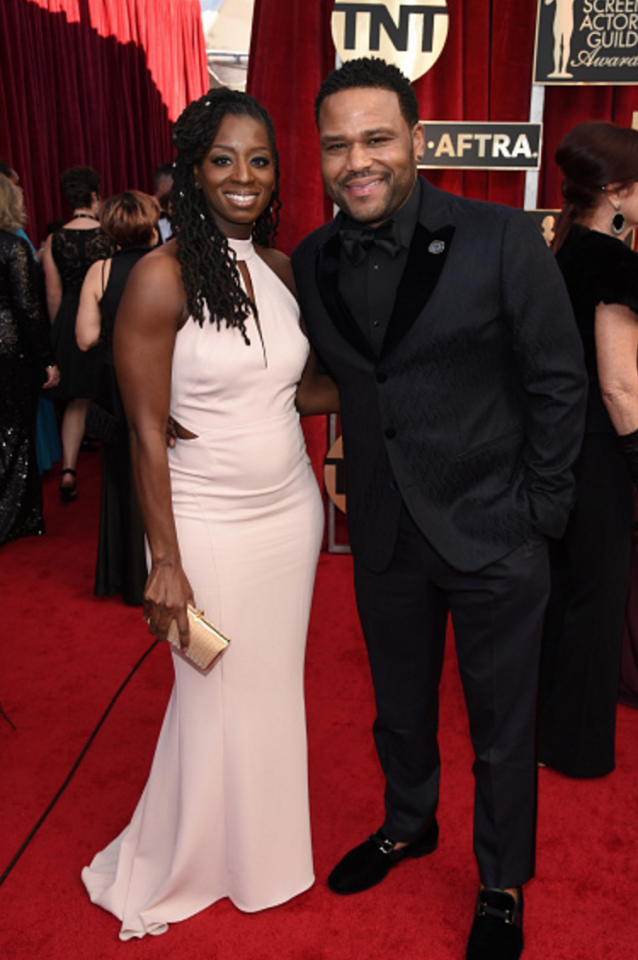 “Black-ish” actor and SAG Award nominee, Anthony Anderson stepped out wearing a lapel stick by Kimberly McDonald at the 28th annual Producers Guild Awards at the Beverly Hilton Hotel on Jan. 28, 2017. On the red carpet at the Screen Actors Guild Awards on Jan. 29, Anthony again paired a Kimberly McDonald lapel pin with his suit coat. At the Producers Guild Awards, Anderson was nominated as a producer for “The Danny Thomas Award for Outstanding Producer of Episodic Television, Comedy” for his series “Black-ish” in which he stars as well as produces. He was also nominated for two Screen Actors Guild awards for his writing and acting on the show. 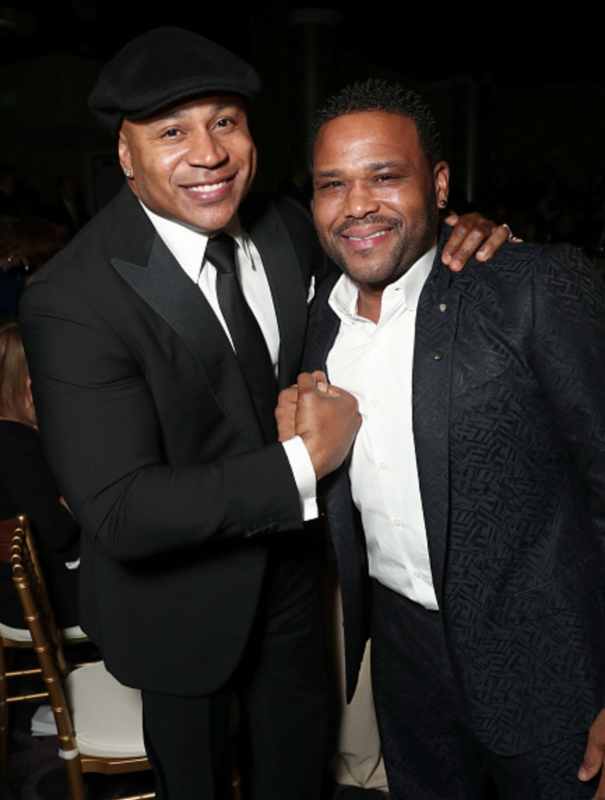 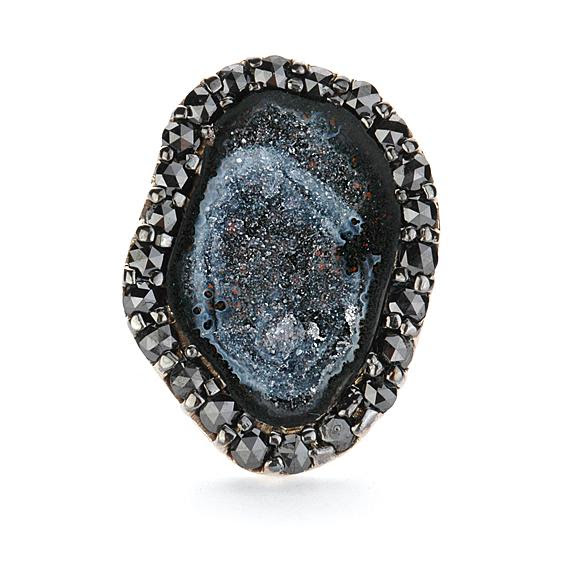 He’s a strong proponent of healthy living and has donated thousands to elementary school programs in order to provide healthy and organic food to children who cannot afford lunches. Along with health causes, Anderson is an advocate for higher education within the Black community. He created a $25,000 annual scholarship for high school students in rural areas looking to attend Historically Black Colleges and Universities. 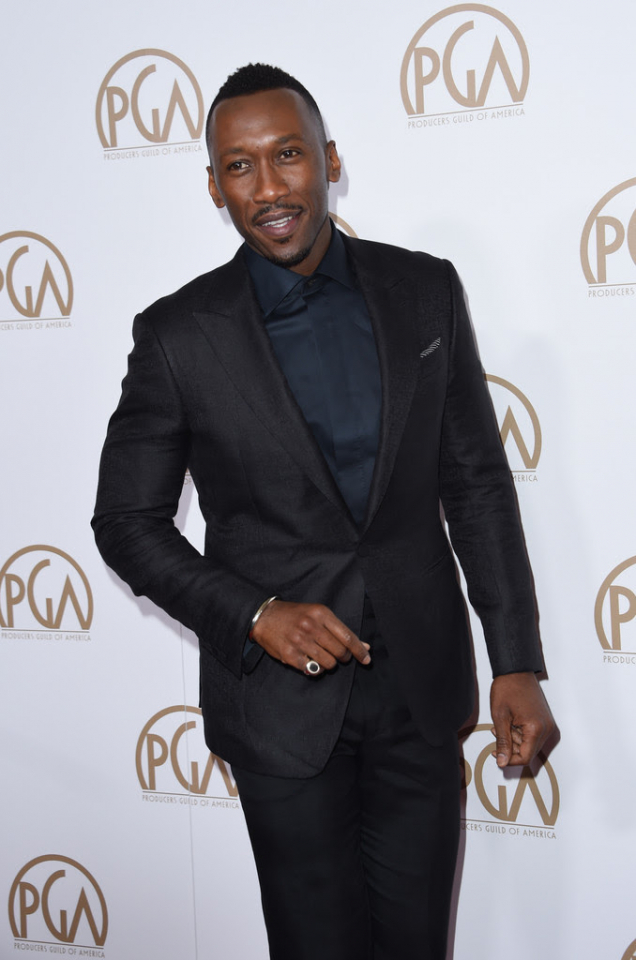 Academy Award and SAG Award-winning actor Mahershala Ali (“Outstanding Performance by a Male Actor in a Supporting Role”) wore cufflinks by Kimberly McDonald while attending the 28th annual Producers Guild Awards at the Beverly Hilton Hotel on Saturday, Jan. 28, 2017. The film Moonlight, which Ali stars in, was nominated for “The Darryl F. Zanuck Award for Outstanding Producer of Theatrical Motion Pictures.” 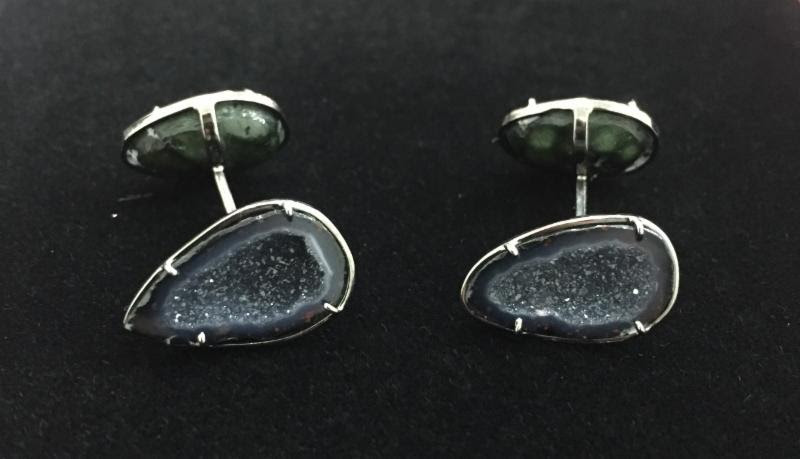 Ali is known for his breakout role in this year’s eight-time Academy Award-nominated film, Moonlight. Ali is nominated for “Outstanding Actor in a Supporting Role” and is up against Michael Shannon, Jeff Bridges, Dev Patel, and Lucas Hedges. Ali also had a role in the Oscar-nominated film Hidden Figures and is a part of the winning cast for the SAG Award for “Outstanding Performance by a Cast in a Motion Picture” with his co-stars Taraji P. Henson, Janelle Monáe, Octavia Spencer, Kevin Costner and Kirsten Dunst. Currently, Ali is working with Oscar-winning director and screenwriter James Cameron for his next motion picture, Alita: Battle Angel, which will also stars Academy Award winner Christoph Waltz.