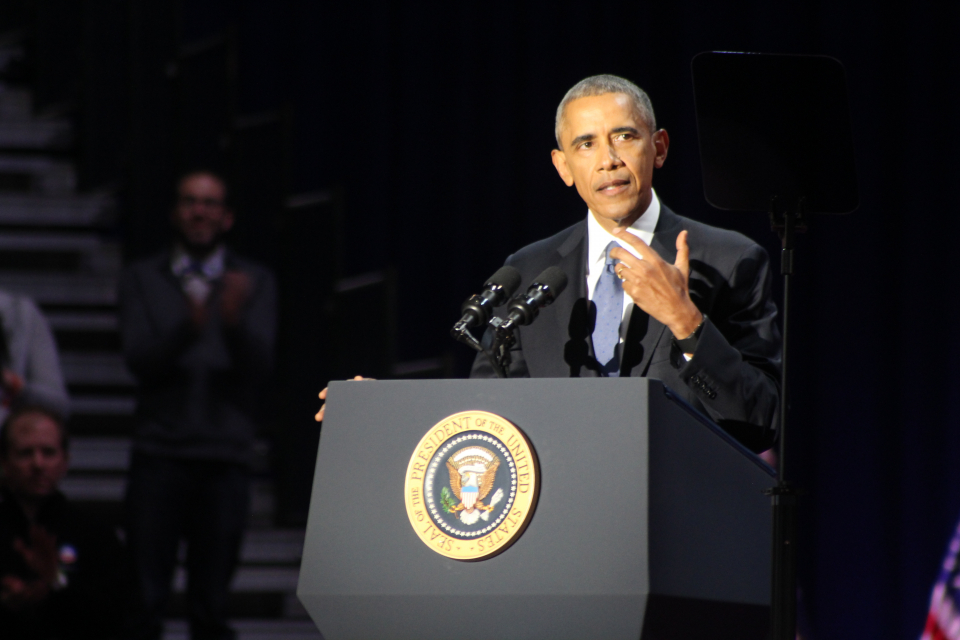 Trump has only been president of the United States for 10 days and people are already missing Barack Obama. During his final press conference, Obama said that he would mostly stay out of the mix when it came to politics. However, he did suggest a return in some manner if racial discrimination and human rights were threatened.

President Trump’s Muslim ban has provoked Obama to release a statement on the matter. Obama did not mention the Muslim ban, but he did allude to it and the protests that have followed.

Obama’s spokesperson Kevin Lewis wrote, “President Obama is heartened by the level of engagement taking place in communities around the country. In his final speech as president, he spoke about the important role of citizen and how all Americans have a responsibility to be the guardian of our democracy — not just during an election, but every day.

“Citizens exercising their Constitutional right to assemble, organize and have their voices heard by their elected officials is exactly what we expect to see when American values are at stake. With regard to comparisons to President Obama’s foreign policy decisions, as we’ve heard before, the president fundamentally disagrees with the notion of discriminating against individuals because of their faith or religion.”

Trump’s Muslim ban continues to cause havoc across the nation and has evoked backlash from around the world.