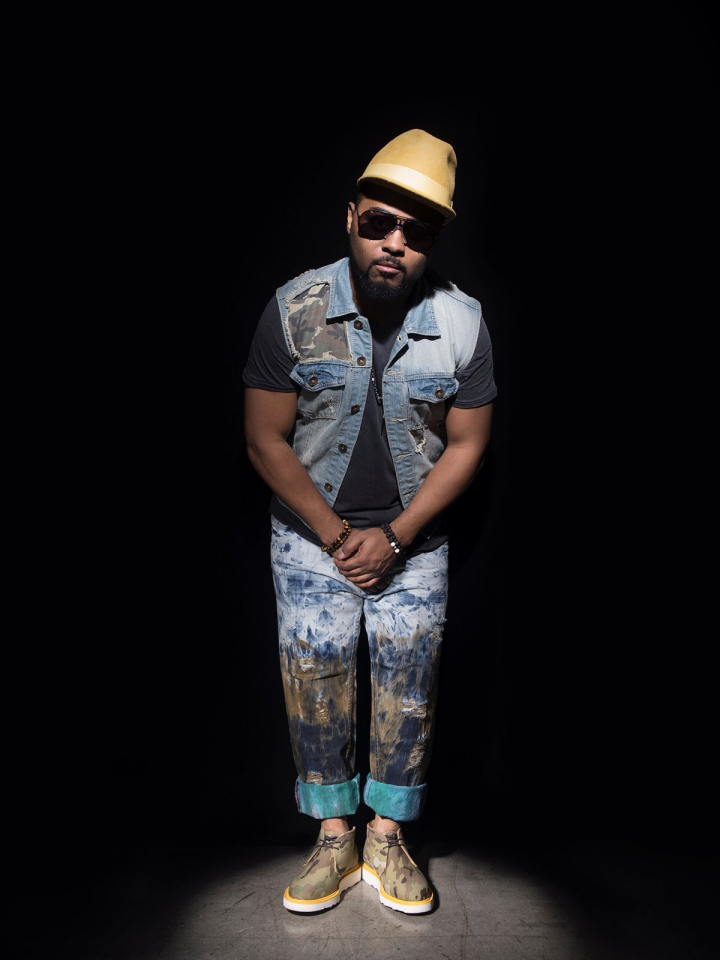 The NuSoul Revival Tour works to raise awareness about Alzheimer’s disease. There are well over five million individuals, and even more caregivers impacted by Alzheimer’s disease in the United States. Musiq Soulchild, who’s joined the tour, expressed how excited he was to be part of such a worthy cause. Though Soulchild has not personally dealt with Alzheimer’s Disease in his family, he expressed his empathy.

The tour kicks off February 3, in Raleigh, North Carolina. This 22-city showcase features some of R&B’s finest acts. Headlining the NuSoul Revival is eleven-time Grammy nominated and platinum selling artist Musiq Soulchild. He will be sharing the stage with Lyfe Jennings, Avery Sunshine and Grammy-nominated duo Kindred the Family Soul. Also appearing in select markets are Dwele, Chrisette Michele and Foreign Exchange.

In preparation for the tour, Musiq suggested this show should be memorable because “Good music still lives!” Musiq promised a fresh, new show “I don’t want to have a show of just my old stuff. I would love to perform some of my new music,” he said.

After 20 years in the business, Musiq Soulchild’s catalog is extensive, chocked with such classics as “B.U.D.D.Y.,” “Love,” “HaveCrazy” and  “Girl Next Door.” To ensure fans are pleased with the concert and his music, Musiq may encourage audience participation by letting the crowd pick a list of classics he should sing.