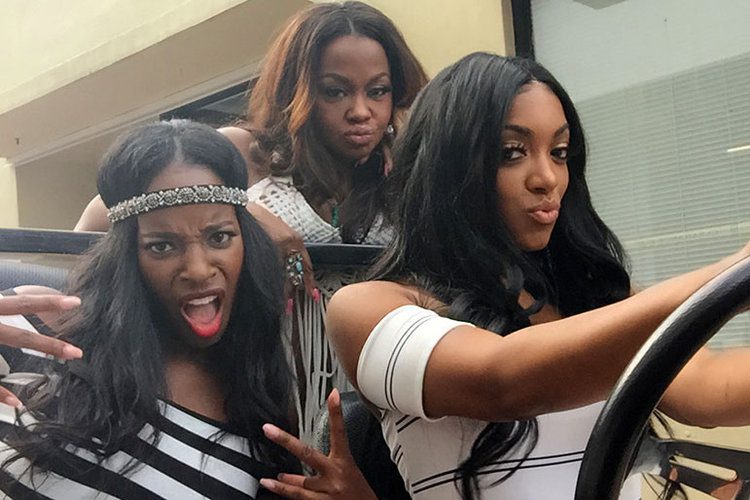 Bravo’s beautiful cast of the “Real Housewives of Atlanta” is never lacking in drama or glamour. They may, however, lack the ability to nurture healthy relationships that last the test of time. Currently, the only healthy relationship on the show appears to be Kandi Burruss and Todd Tucker and we’re rooting for them to go against the odds and make it last forever. Out of the entire cast of women, Kandi would probably receive the “most down to earth” award, so that may help her keep her new marriage in tact. Still, the waters of reality television are tricky when trying to protect something as fragile as a marriage under the watchful eye of public consumption. Displaying your marriage on television allows the world to examine it and point out any weaknesses or cracks in it. It also undoubtedly brings a thirsty group of women and/or men dedicated to infiltrating what God has joined together. 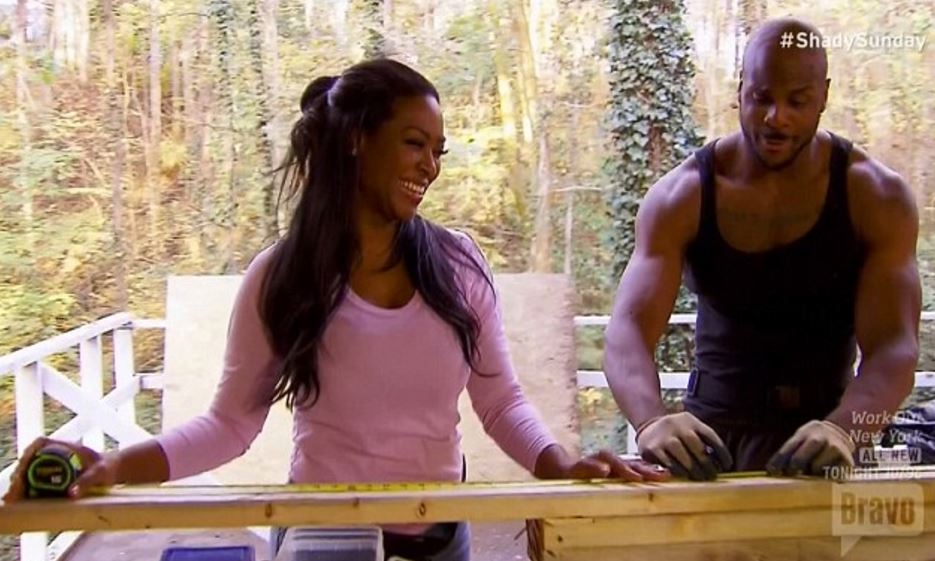 After watching last night’s episode RHOA, we came up with five relationship don’ts that may create issues for our favorite Sunday night ladies:

1. Keep your friends out of your relationship. Not only did Kenya violate this rule by telling all the girls her business, she took it a step further by having Cynthia sit down and talk to her ex-boyfriend Matt Jordan. While talking to Matt, Cynthia may have done more harm than good when she suggested Kenya is a drama queen and Matt is a drama king. As a result of this conversation, Kenya and Cynthia are now barely on speaking terms. If Kenya would’ve talked to Matt herself, none of this would’ve happened.