Skip to content
Reality TV » Is Yandy Smith a narcissist? 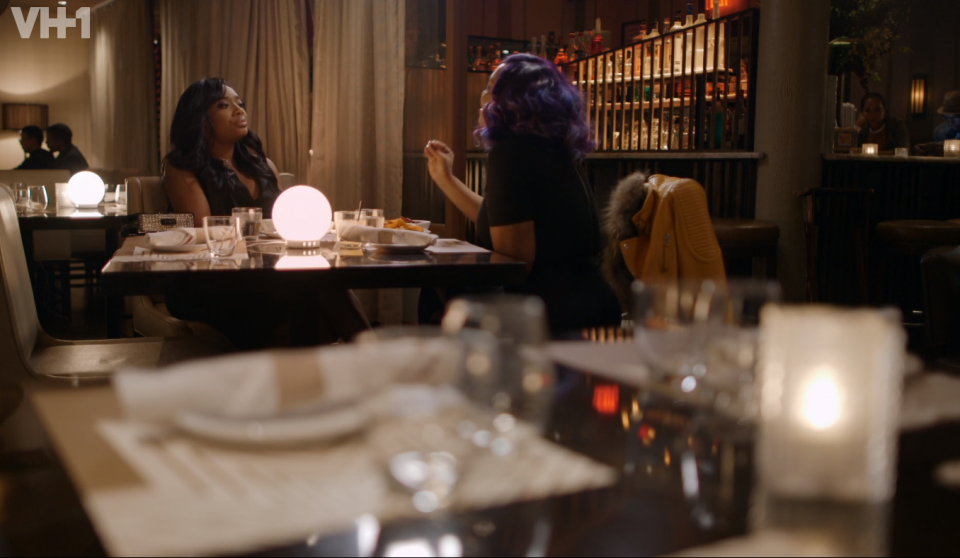 “Love and Hip Hop New York” has a lot of curve balls being thrown at everyone; in particular Yandy Smith and producer Cisco Sepado. It seems since Mendeeces got locked up not only did the other baby mamas start plotting to teach Yandy a lesson by keeping the children away from her, they now have updated marriage license info that Yandy is not officially married to Mendeeces on paper just like them. This information has caused the ladies to turn up on operation “antagonize Yandy Smith.” 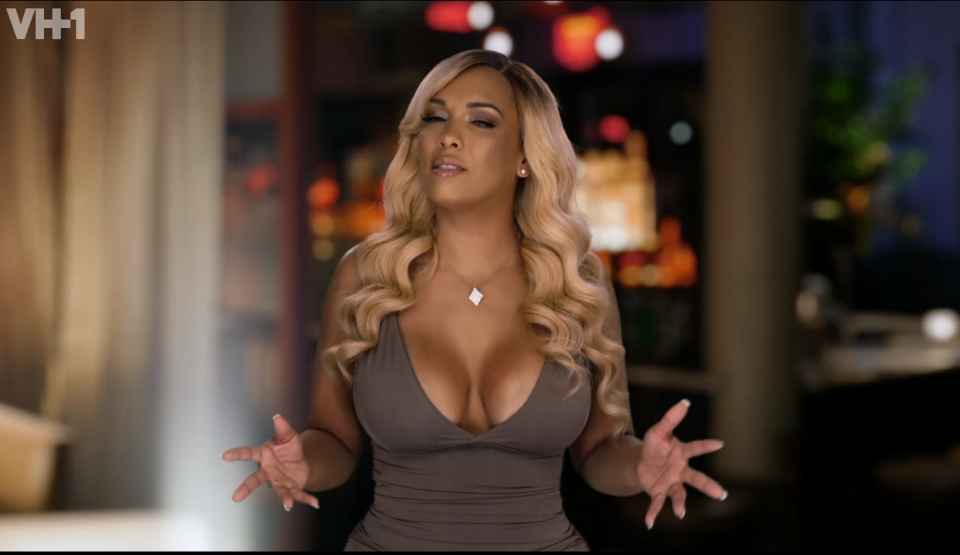 The one thing that Yandy appears to have set in her brain is that maybe her alleged friends are not the loyal friends she pegged them out to be. Kimbella puts in a request for Yandy to let her know the inside scoop on what goes on with Juelz since she is “allowing” her to assist managing her man. Kimbella even tries to let Yandy in on a little secret about how he really feels about her and thinks she doesn’t have time for him. Instead of thanking Kimbella for the heads up, Yandy assures her that she has already heard that from her client and she is on top of it. 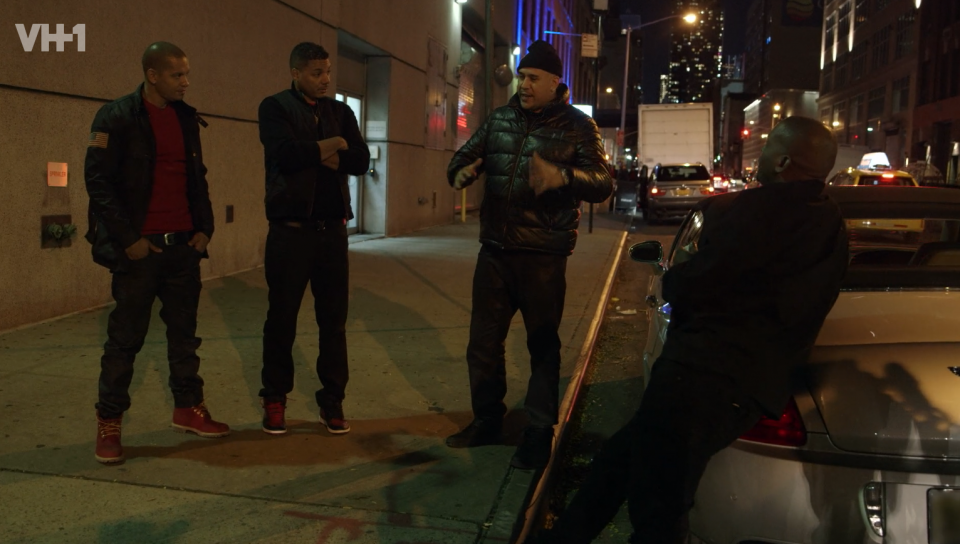 Meanwhile, Rich Dollaz and the Creep Squad have their own issues when the question of $10K leads to a confrontation between Cisco and Rich Dollaz. 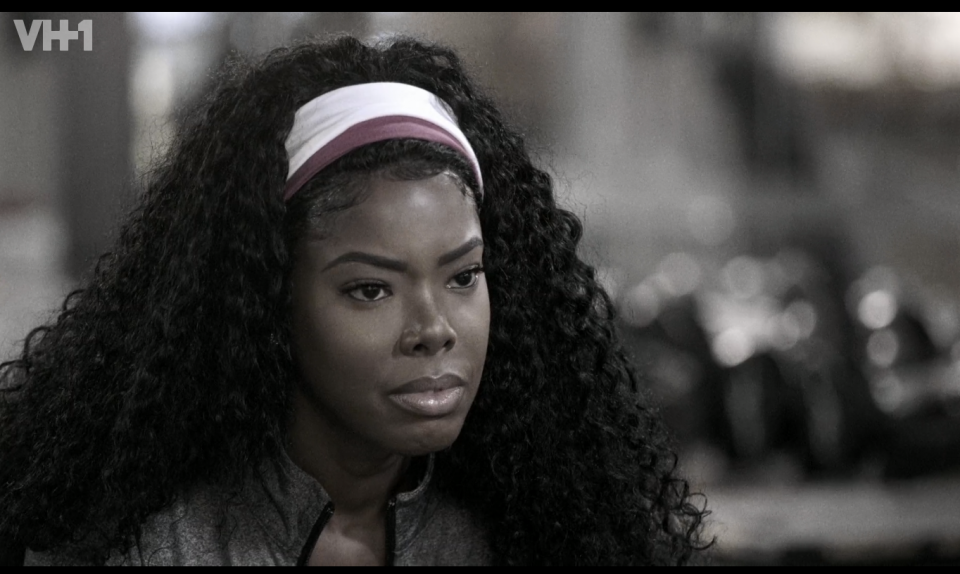 Next, JuJu, the longtime fiancee of rapper Cam’ron is another alleged loyal Yandy Smith supporter. At least Yandy thought JuJu was her Nubian sister, down with her like four flat tires, until she sat down and read some of JuJu’s new book, Secrets of a Jewel, and discovered a chapter all about an incident sounding very identical to a conversation she confided in JuJu. Before she totally decided to ex Juju from her 2017 narrow list of friends, Yandy decided to approach Juju and get to the bottom of it. Yandy approached Juju with her accusatory tone. Things got ugly. 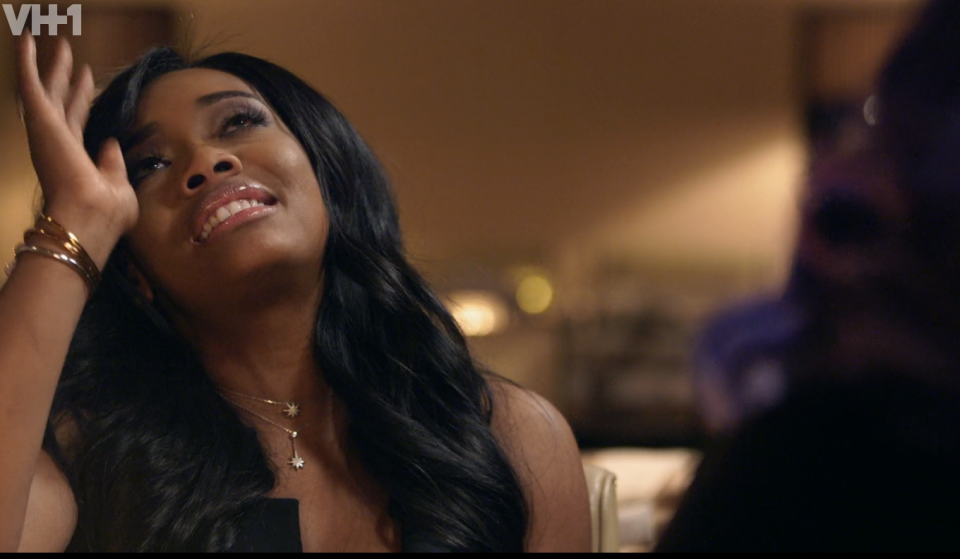 This is the same delivery Kimbella got as Yandy expressed to her what goes on between her and her client is confidential. “I’m not telling you that man’s business,” was Yandy’s exact response.

What are your thoughts? Is Yandy selfish, rude and obnoxious for no apparent reason?