How attending an HBCU led to a job offer from Google

As my glorious time at Alabama State University is coming to a close, I can’t help but think back to a time when going to a Historically Black College or University was laughable. For starters, my life plan never included going to an HBCU for the simple fact I understood the world we lived in would not mirror the one I’d spend the next four years living. Between my own perceptions and the hearsay of those around me (all of whom never attended an HBCU) saying I would be shortchanging myself on opportunities, I was completely turned off. However, when I was being recruited to ASU to play volleyball, my now coach told me if I came I would be able to obtain a full academic scholarship. Although I had athletic offers to play at other universities, my father always told me when it comes to sports, rely on your brain before your body to get you through; so I signed.

Four years later, I can confidently say attending ASU was by far the best decision I ever made. For starters, many of the stereotypes were false! You meet people of all different ethnicities that come from all walks of life and socioeconomic backgrounds. Coming here, I was able to achieve things I did not even think about nor knew was possible. A lot was due to the fact that at an HBCU, you are not just another number but you actually matter. From the faculty to professors and friends, you create a family away from home that supports and looks out for you. Literally. Secondly, I was able to use my close network to build an incredible platform for myself because people believed in me and where I was going.

In my time here academically, I have been able to study abroad in London, attend a summer program at Harvard Business School, intern at Google — where I received a full-time offer and will begin work after graduation, head multiple organizations on and off campus, and even start my own resource and development program. Athletically, I’m walking away as a team captain with three conference championship titles, three NCAA volleyball tournament appearances, received First Team All-Conference and the conference Defensive Player of the Year. Could I have accomplished all of this had I not attended Alabama State University? I’ll never know. However, the life skills, lifelong friends, and the self-love I am walking away with, I know I would not have received anywhere else, and that is what I’m most grateful for.

For anyone who attends or attended an HBCU (we rep our schools hard, so I’m sure you know at least one), we all love the Fried Chicken Wednesdays or Soul Food Thursdays, the band half-time performances during football games, the Greek life, homecoming season, and the overall feeling of being at a four-year family reunion or cookout. It’s amazing. Yet, it is safe to say we all know when it comes to getting things done, our schools can run on colored-people time and they love giving the runaround. Yes, it can be very annoying, but you learn to embrace the struggle and keep it pushing. You learn the importance of succeeding with what you’re given and how to work without any handouts. And when you do well, you stand out! But what is most significant is the strong backbone you leave with. It’s very hard to walk into an HBCU and walk out the same when every day you’re engulfed in so much history. You walk around a campus that was built for you by those who looked like you. In a world that dismisses the very people whose culture they steadily appropriate, you learn to be proud of who you are and where you come from. Your knowledge of self grows tremendously into a confidence that radiates to the outside world.

For that alone, I am a firm believer in the power of Historically Black Colleges and Universities and an even bigger advocate for them. They are a life-changing necessity! Don’t believe me? Experience one for yourself. 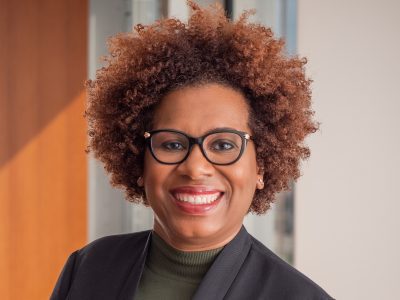 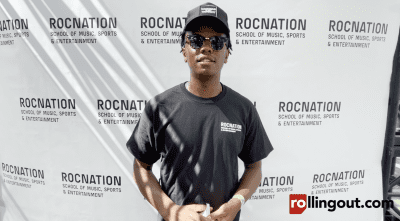 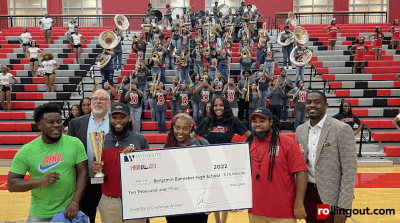 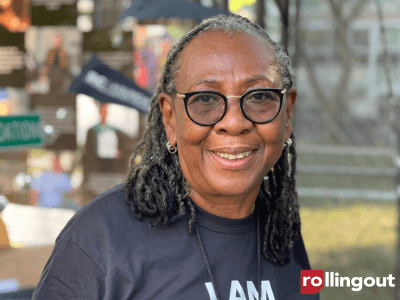