Skip to content
Reality TV » Did Sky’s bipolar disorder cause Dutchess to move back to Charlotte? 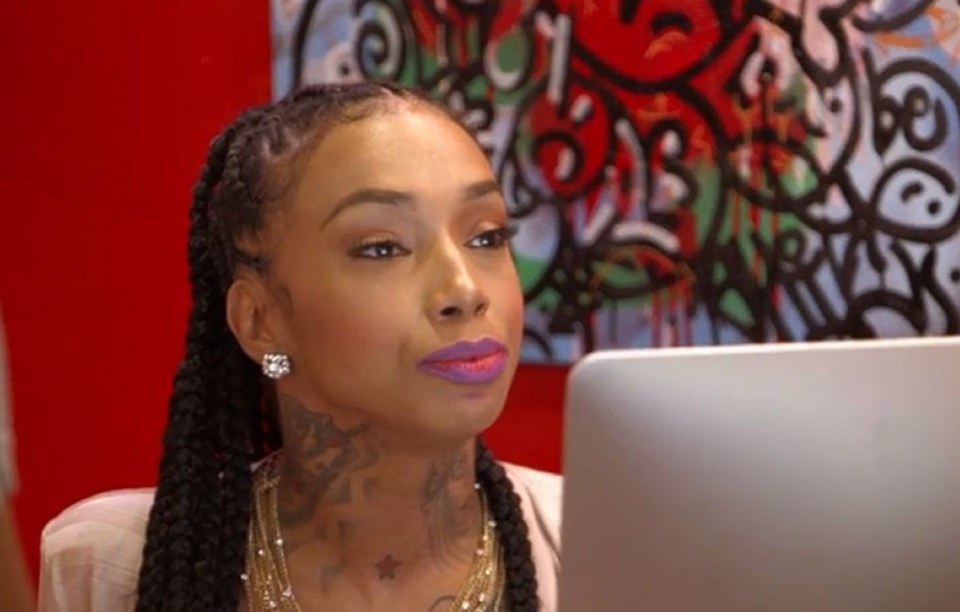 Black Ink Crew cast member Sky “the receptionist” has been friends with the owner and creator of the Black Ink brand Ceaser since childhood. This was very important information brought out in last night’s episode because it helped us understand why Ceaser is so tolerant of Sky’s unacceptable receptionist behavior. It’s like she definitely isn’t even bringing any money to the table, nor boosting up the marketing by wearing pasties, not doing social media for Black Ink’s Facebook page or anything. All we have witnessed her doing is bullying employees, and starting fights and partying on the clock. As soon as she got hired at Black Ink she started sleeping with the other nonworking help, Ted. Next, we learned she was a wanted woman as in, wanted by the police. She went to jail soon after and had everyone shedding a tear when she was released.

“I gave my kids up for adoption so they would never feel abandoned,” said Sky of “Black Ink Crew.”

This was probably the most powerful statement we heard Sky utter since she joined Black Ink. On last night’s episode, Sky brought to the audience’s attention that she was acting out and beating the crap out of folks because she wanted to see her mom whom she has no idea where she is. Sky’s mom has been battling bipolar disorder illness her entire life. According to Healthline.com “Genetic factors account for about 80 percent of the cause of bipolar disorder.” Sky’s choice to abandon her kids so as not to have them be faced with living with her in her mental state may have been a very responsible choice. The fact she did it twice, since she has more than one child gets questionable. 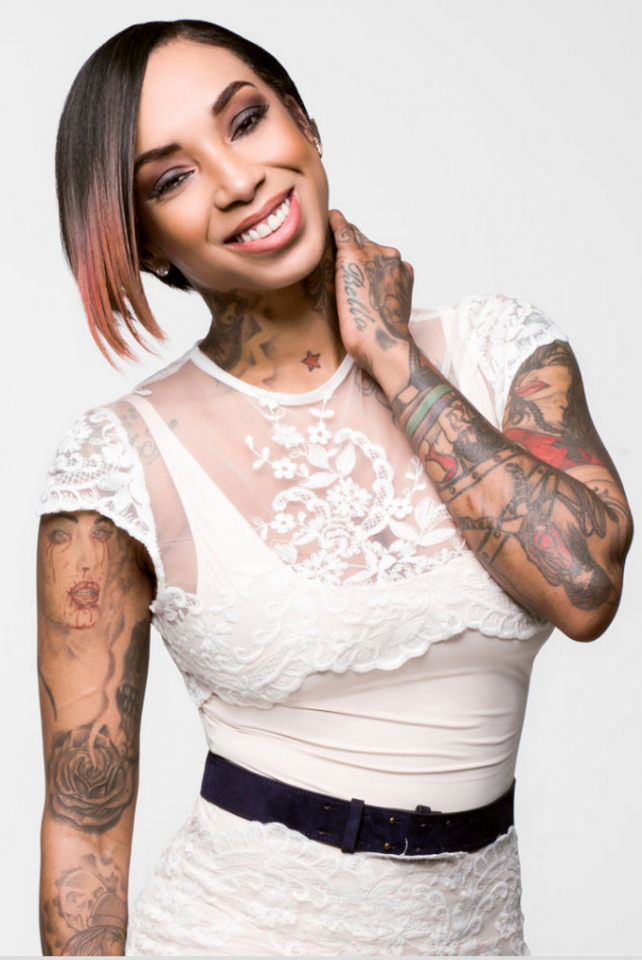 The way Sky’s mood swings back and forth depending on the different situations she put herself in absolutely made us think she could be suffering from a bipolar disorder illness. Sky went from zero to 100 in about five minutes when newbie Tiffany walked into the room and expressed a couple of concerns. This all took place about two minutes after Sky had just walked into the shop in a business suit giving the staff her lecture on being more professional and dressing the part. Immediately you could tell Sky’s irritation with Tiffany by the look on her face and she voiced her interest in fighting Tiffany and asking Tiffany to step outside. Less than 10 minutes later Sky was in an ambulance and on her way to get stitches

What was wrong with that scenario? If you are going to challenge someone, it appears very irrational if you are also the one who ends up in the hospital. It’s also interesting that when Sky is being scolded by Ceaser she loves to play victim and appeal to his compassionate side for her situation. When it was only Sky and Ceaser in the car alone you barely recognized Sky by her behavior. She was a completely different person. Hopefully, Sky will get treatment for her illness going forward. 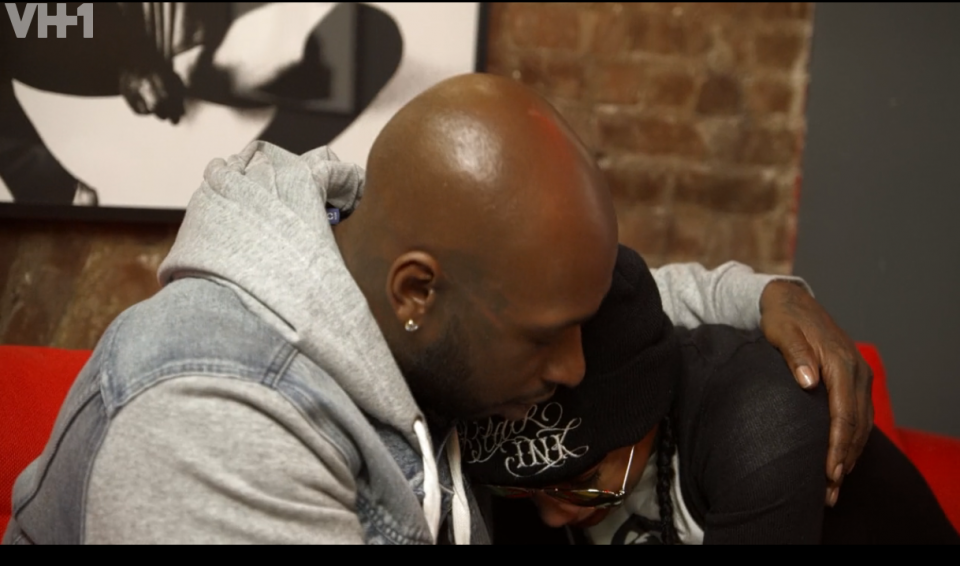