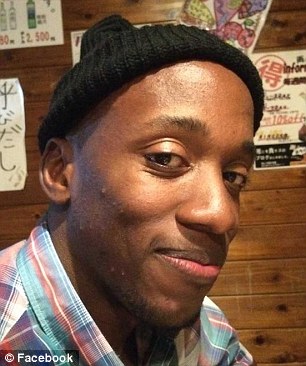 Former U.S. Marine Kenneth Shinzato, 32 and charged with killing a Japanese woman near an Okinawa, Japan military base, reportedly “had voices in his head and fantasized about raping women for years.”

The murder suspect shared shocking details with his attorney Toshimitsu Takaesu regarding the abduction and murder of a woman in April 2016. It had been a fantasy to kidnap, restrain and rape women for years. He even admitted having suicidal fantasies and that he’s heard voices since he was eight years old.

“I saw a red, full moon and I just knew that that was a sign,” he said, sharing this was a measure to confirm who’d be the next victim.

Shinzato worked as a civilian contractor for a cable and internet company at Kadena Air Base in Okinawa.

He has been charged with the murder, rape, and illegal disposal of a body in the death of Rina Shimabukuro, 20. She was reported missing on April 28 after going for a walk. Her body was found three weeks later.

Here’s a list of the most haunting facts of his confession:

Shinzato will start his pretrial process on March 10 and his trial is likely to begin around June.


Posted in News2 and tagged Base