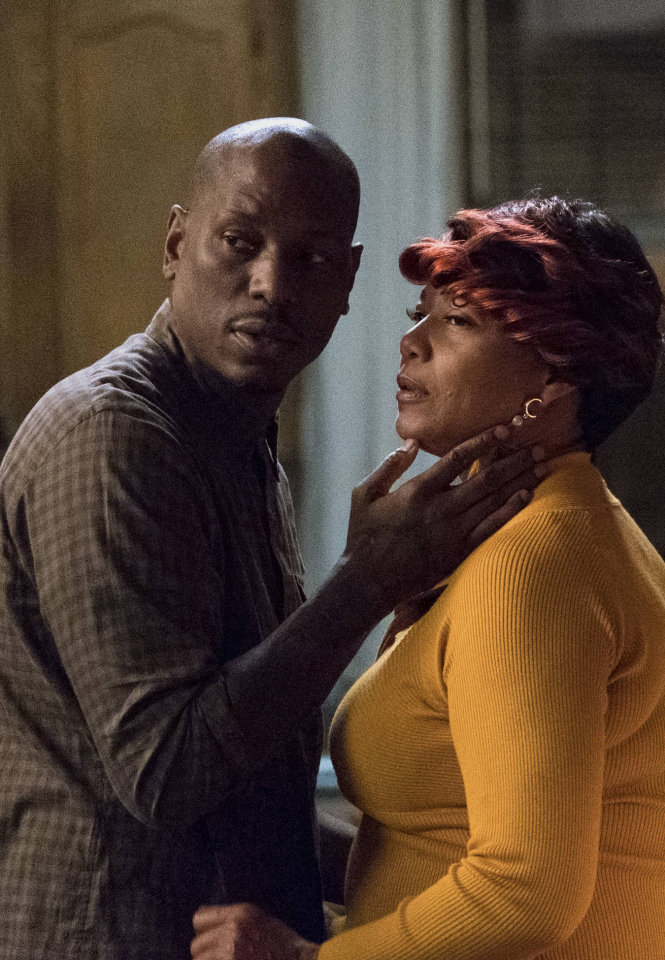 “The struggle was real for me. I am a Christian man by faith and there is a particular belief system that we’ve been all raised to believe when it comes to Christianity. There are different versions, takes and spins on the gospel. To be honest, I had to talk to Lee Daniels. I had to consult with him. I don’t want to make any mistakes or want anyone in the LGBT community to come after me.  I have a 9-year-old daughter, a brand and image that I have worked real hard to maintain over the past 20 years. You don’t want to jump out there, do one scene or say anything in an interview that will compromise your career,” Tyrese says of the shocking “Mama’s Boy” episode of “STAR” airing Wednesday, Feb. 15 (9 p.m. EST) on FOX.

Tyrese Gibson, commonly referenced as Tyrese plays pastor Harris on “Star,” the FOX TV series that centers on a female trio of tough-as-nails millennials escaping a troubled path and taking a journey down the road to stardom. 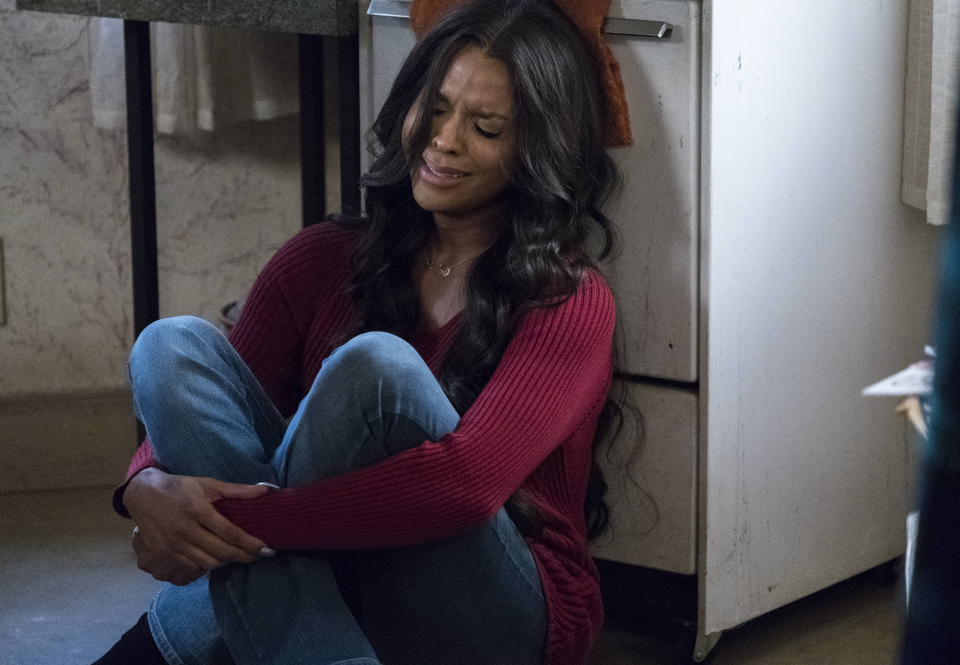 The controversial episode that he speaks of involves Cotton (played by Amiyah Scott) who plays Carlotta Brown’s (Queen Latifah) transgender daughter. It’s a fact that Carlotta kept from pastor Harris, who she’s become smitten with.

“Living in my truth has caused quite a controversy,” says Lee Daniels, co-creator and executive producer on both music dramas “Star” and “Empire.” 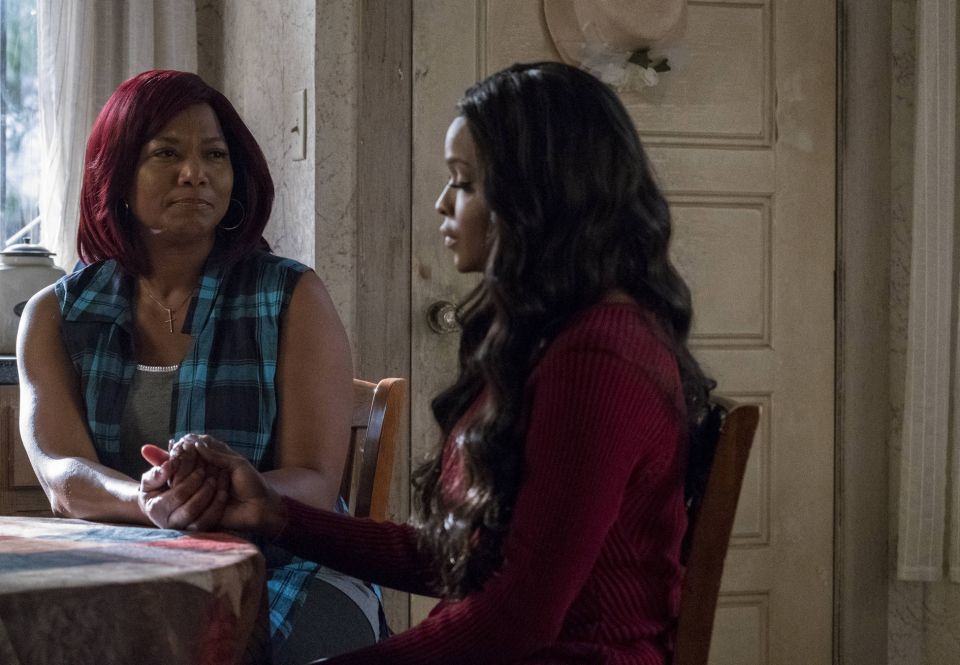 “It has upset a lot of African Americans but it has also liberated many Americans. My work speaks for itself. ‘Empire’ has done what it’s done because of the effect of me living in my truth. “‘Empire’ … ‘Star’ … Precious … Monster’s Ball … is what it is. All of those things was what they were because I am living in my truth.”

“Filming this scene … this happened in real life for me … the unfortunate part about it, is that I had real life issues to reflect on. I have been ambushed. I have been brought to therapists, not necessarily someone ‘praying the gay away.’ But, I have been prayed over. To see the raw emotions displayed from Queen and Tyrese, didn’t just feel personal to me, it felt personal to everyone. It’s a situation that does happen frequently but isn’t always addressed. I feel like whoever was in the room, filming crew or lighting guy, felt that scenario,” offers Scott, a New Orleans-bred transgender actress and model, born Arthur Scott.

After the jump, watch Tyrese’s interview on the “Wendy Williams Show” where he discusses the scene and more.