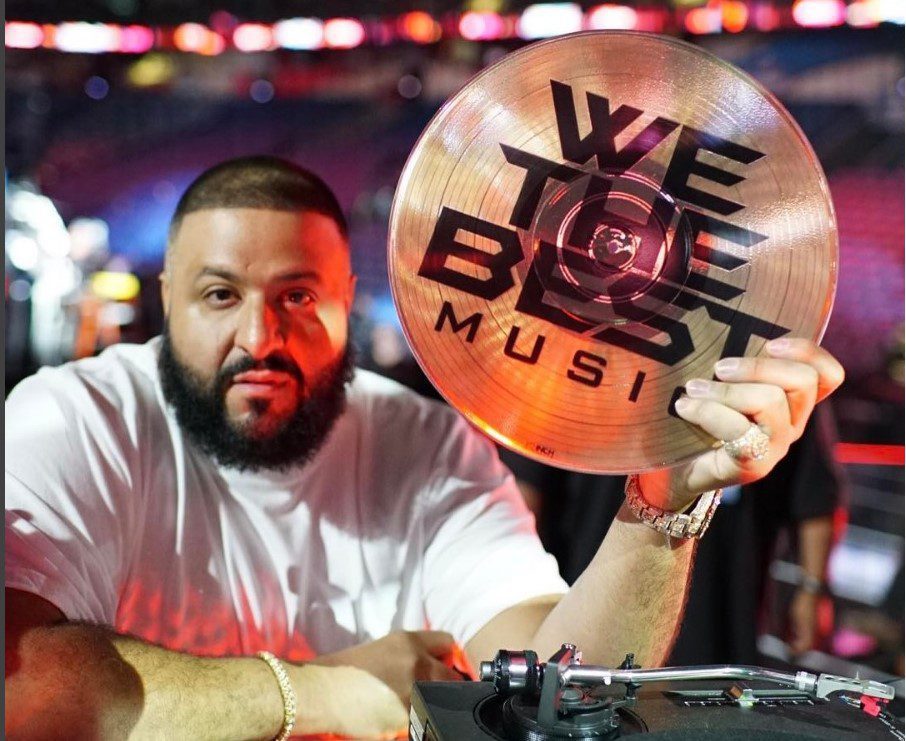 Beyoncé may not have won the Album of the Year Grammy last weekend, but the megastar singer and her equally influential husband, Jay Z, clearly didn’t dwell on the loss because not long after the Grammy debacle, DJ Khaled released the song “Shining,” featuring Jay and Bey. Of course, fans have gone crazy over the record, but no one was more blown away to see Bey and Jay on wax again than the song’s producer, Khaled, who recently revealed that he cried over working with the husband and wife team.

In a recent interview, Khaled opened up about the coveted collaboration and shared that he felt honored that Jay and Bey, who rarely work with other artists on features, would work with him to create “Shining.”

“This is what they call dream team. Beyoncé don’t do no features. I haven’t heard one in a long time, so I’m very grateful. Jay Z, he don’t really do features either, you know what I’m saying. And every time we work we always win,” Khaled said.

The hitmaker then revealed that he had an emotional moment during the creation of the song when he realized just how big a deal it was to have the husband and wife hitmakers on his record.

“To get the king and the queen together on one record, that was like, I cried, I ain’t gonna lie to you,” Khaled said. “I’m happy to say I cried. I cried of happiness and joy once I knew that the record was done.”

Well, we’re not surprised that Khaled was overjoyed to be one of the few figures in music to get Bey and Jay on a track with him. What do you think of the song “Shining” and Khaled’s comments on Jay and Bey? Let us know in the comments.