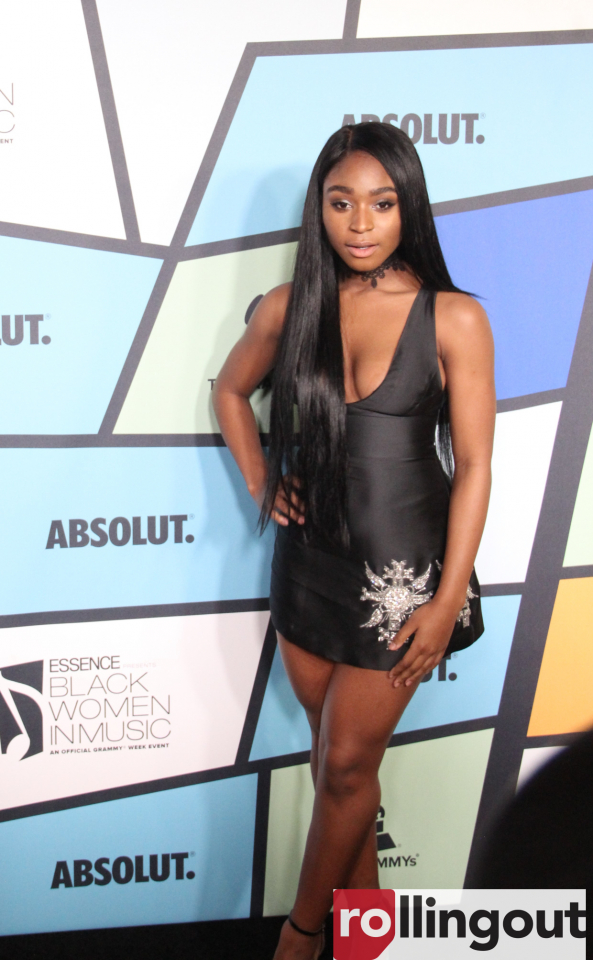 While ABC has not officially commented on news of season 24’s cast with the full reveal set for this week on “Good Morning America,” a source tells People that the 20-year-old girl group member and global ambassador for the American Cancer Society will compete on the upcoming dance competition show.

Olympic gold medalist Simone Biles will also get her wish of competing for the mirror ball after revealing just last year she couldn’t participate due to her busy schedule. “I would love to [join DWTS], but the fall season won’t work because [of] the tour,” the 19-year-old gymnast told E News at the time. “If I could do the spring season, I would love to do that!” She continued, “I think [I’d like to dance with] Sasha [Farber]. I think it would be cool to be with Sasha.”

Rounding out the cast with notable figure skater Nancy Kerrigan and possibly “The Bachelor’s” Nick Viall (a source tells Variety), and this season is certainly shaping up to be something spectacular.

As for your favorite dance pros, Sharna Burgess will be returning, while season 23 newbie Jenna Johnson has bowed out. Burgess joins confirmed dancers Witney Carson, brothers Maks and Val Chmerkovskiy and Maks’ fiancée Peta Murgatroyd. On Tuesday, Chmerkovskiy and Murgatroyd appeared on GMA where they revealed their excitement of returning to the floor just months after welcoming son Shai Aleksander. “I’m definitely a little bit nervous but I’m very excited to get back,” Murgatroyd said. “I’ve definitely missed the dance floor. I haven’t been able to defend my title with Nyle [DiMarco].”

“I just want to make her coming back and winning as difficult as possible,” Chmerkovskiy joked. “Yeah, somebody has to pose some competition.”

Who will be announced next? You’ll just have to stay tuned.


Posted in TV and tagged dancing with the stars, Dancing With The Stars season 24, dwts, fifth harmony, Normani Kordei