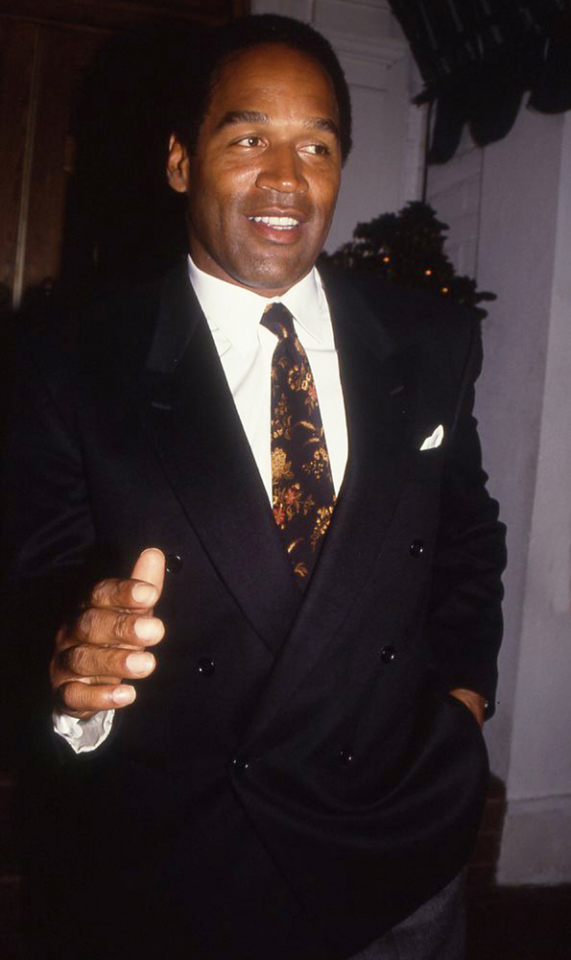 Inmate No.1027820, also known as Orenthal James “O.J.” Simpson may be released from prison this year. In 2008, Simpson, 69, was convicted of 12 counts, including kidnapping, robbery and assault with a deadly weapon. Simpson and accomplices were charged with robbing memorabilia collectors Alfred Beardsley and Bruce Fromong of nearly 800 items in a Las Vegas hotel room in November 2007.

The former NFL star could be paroled as early as Oct. 1 for good behavior. He is presently housed at Lovelock Correctional Center in rural Nevada, which is a medium security prison. Simpson has served nearly nine years of his 33-year prison sentence.

In 2013, Simpson was paroled of five charges.

A criminal defense attorney told the Sunday Express, “He’s the kind of person who gets paroled. He has done a significant amount of time and, by all accounts, hasn’t caused any problems.”

He needs to win over four of seven commissioners at his parole hearing, which could occur this summer. He will be measured on an 11-point system that assesses issues such as gang membership, drug and alcohol abuse and age in assessing parole eligibility and each issue reflects values from -1 to +2.

While he was acquitted of the murder of Ron Goldman and Nicole Brown Simpson in 1996, Simpson was later found liable for the deaths in a civil suit and was ordered to pay around $33.5 million to the families of Goldman and Brown, which he has not paid off. Creditors can’t go after his pension. Simpson will likely return to his Florida home where he can’t be touched financially due to laws that will protect him.