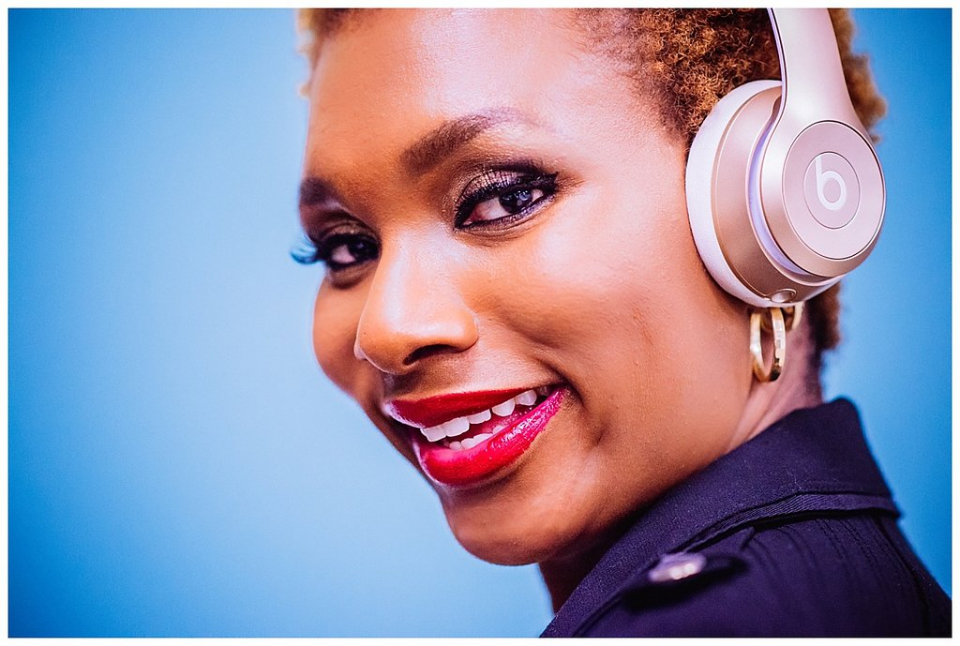 Sheila Okonji-Ashinze is not your run-of-the-mill music industry professional. She is a woman of talent and vision who has helped bridge cultural gaps around the world through music. She is continuing this work by hosting a show on urban radio in Chicago focused solely on the genre of Afrobeat. We spoke to Okonji-Ashinze about her background, her new show, “Afrozons” and why it’s important to give Afrobeat a platform.

I am Sheila Okonji-Ashinze I have established myself as an international businesswoman who is well respected for my contributions [to] the entertainment industry worldwide. I am also a Peace Ambassador for Nigeria. Whilst at the University of Westminster in London I joined the first ever MOBO Awards, now the largest premier showcase for urban music watched by millions of people worldwide. I went on to graduate from the university with a BA in marketing and public relations. Soon after, I founded ZONS P.R UK Ltd, a company focusing on PR, marketing, media advertising and events management. The following year, I founded the international artist booking agency, ZONS TOURS, which opened a niche in Africa where international A-list artists are taken to tour the continent, which included R. Kelly, Jay Z, Beyoncé, Kanye West, Nas, Mariah Carey, Busta Rhymes, Nelly, Ludacris, Rick Ross, Chris Brown, Wyclef Jean, Akon, Joe, Usher, Sean Paul, 50 Cent, Nicki Minaj, Dionne Warwick, and many more. I am already hosting the “Afrozons” Afrobeats show on Chicago’s Power 92.3FM every Sunday from 10 p.m. to midnight. I have a full Nigerian heritage, and I grew up in England and now I am currently residing in Chicago.

For people who don’t know, what is Afrobeat?

Afrobeat is a music style of African heritage and sounds developed in the 1970s. It is a combination of West African musical styles, such as Fuji, highlife, American funk and jazz, with a focus on chanted vocals and percussion. Today, Afrobeat is revamped and widely accepted and can be incorporated into any genre of music. “Afrozons” on Power 92.3 displays how Afrobeat “meets” hip-hop.

Why do you think it’s important to have this music on air?

Yes, it is very important because African music has an influence on other genres of music for a long time now, whether it is the artist using Afrobeat in their songs, or taking inspiration from it. The fact that Afrobeat is on [the] U.S. dial without dilution is a movement on its own. Most important is to bridge the gap between listeners and the African music and culture.

What can people expect every week?

People can expect the hottest Afrobeat music, with my celebrity friends and my international DJs bringing live mixes every Sunday from 10 to midnight. My background as a booking agent allowed me to develop friendships and a certain level of respect from major A-list American artists.

This relationship gives me access to invite them to my show as guests to talk about new music and their experiences in Africa while on tour with me or the vast collaborations they have done because of their exposure to Afrobeat and the talents from Africa and that genre. Being a lover of music and creativity, I work with very talented DJs that prepare fresh mixes for the show. This is a platform to promote Afrobeat artists, both A-list and up-and-coming.

What type of response have you received since the show has aired?

I have been fortunate to receive positive responses from everyone who supports “Afrozons.” People are excited that Afrobeat made it to the United States. I am honest enough to say to people that I am not the first to play Afrobeat music. A lot of DJs from well-respected stations have been playing one or two songs here and there. DJ’s that pay out in clubs have been pushing the music hard. However, I am the first to have an Afrobeat show on a major FM dial, Power 92.3 Chicago. Power 92 is the number one station for the streets period. The exciting part of the responses from our audience come from the many phone calls we receive during the show. My being able to banter with our audience in broken English and various African languages and slangs. I try my best to give them a part of me during the show. 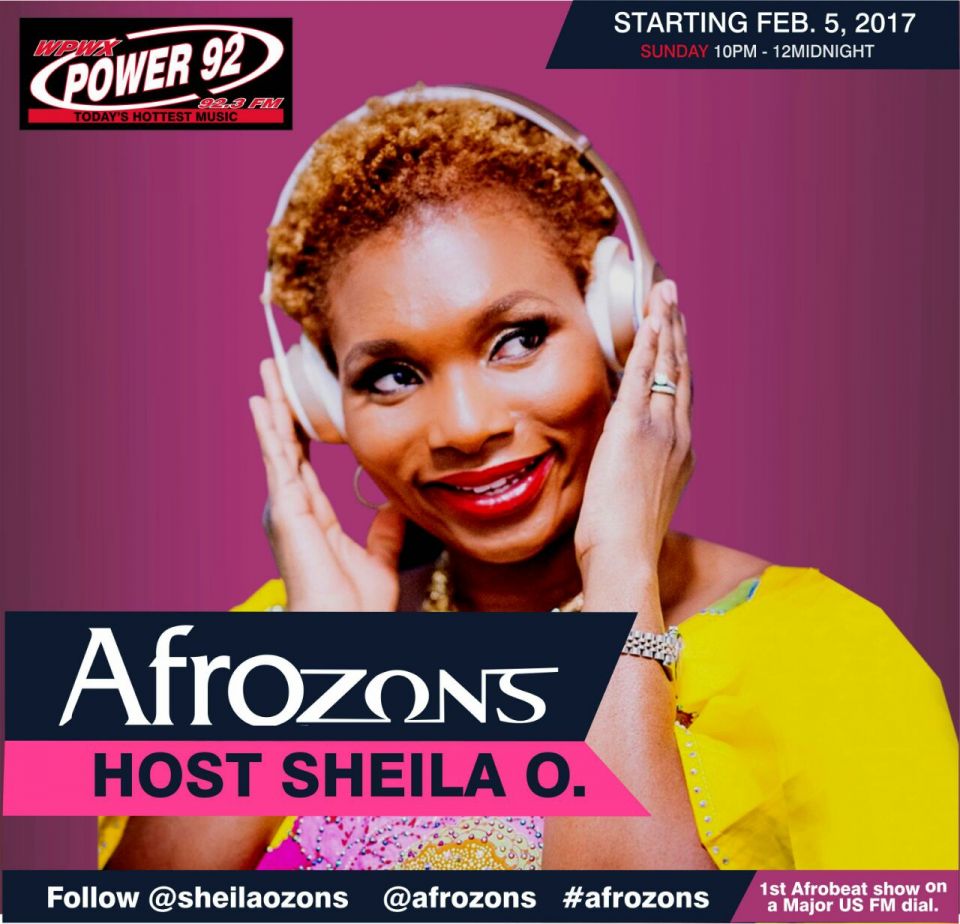 Why was Power 92 a good spot for the show? Talk about how you were able to set it up.

Oh, it had to be Power 92, like I said it is the station for the streets with millions of followers. Power 92 is known for taking risks that lead to mega-platinum deals. For example, they took a chance on Chance the Rapper, first to play his music and support him. And now [they’ve] taken a leap of faith to be the first radio station in the United states on a major FM dial to have an Afrobeat show, “Afrozons.” Now, that’s being open-minded to creativity and music. I love my people and my station and I mean this from the bottom of my heart as it’s been all love since day one. The website had my image for the whole month of February as a welcome to the station.

What words of encouragement do you have for those looking to pursue their dreams?

Dream, dream, dream, and dream big. Take all your hearts desires to God and tell him what you want from the innermost part of your soul. Remain prayerful and surround yourself with go-getters. Then work hard! It pays off. “Never say never.” “Forward ever, backward never.” “Delayed does not mean denial.” Don’t be afraid to ask for help or guidance even if you are told no, it’s not going to take one hair off your skin. It would only make you stronger or search deeper. Also, the person that says “no” today might say “yes” tomorrow. Look at this African girl, Sheila O from humble beginnings. If I can live my dreams, so can you. God is awesome.

How can we find you on social media?