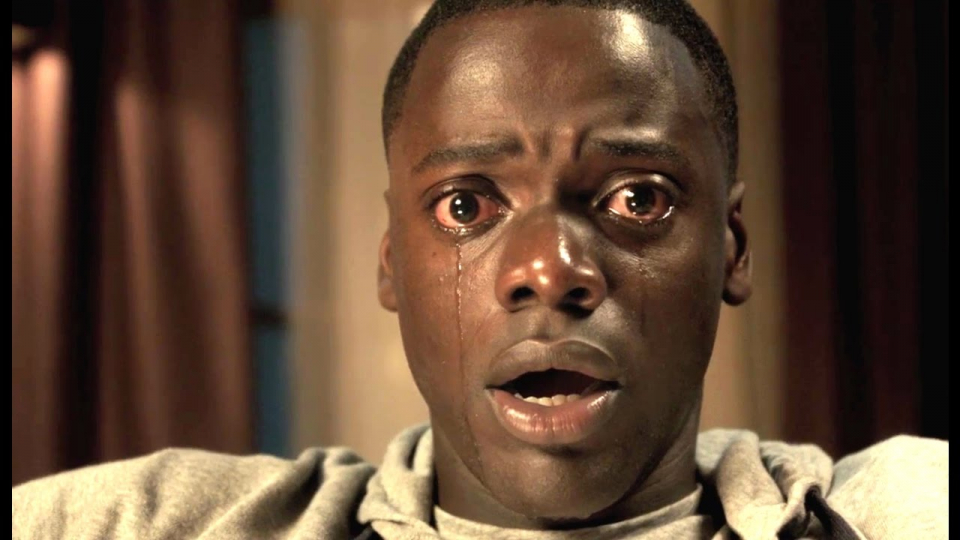 In the opening scene of Jordan Peele’s Get Out, a Black man (Lakeith Stanfield) is walking in a suburban neighborhood at night while talking on his phone. Within seconds, he’s being followed by a suspicious car. Although it’s initially a comedic moment, things take a turn for the worse in a scene that’s reminiscent of what could have occurred with Trayvon Martin. It’s a jarring reminder of how danger can lurk at every turn for Blacks in America.

Get Out centers around Chris Washington (Daniel Kaluuya) who visits the family home of his White girlfriend, Rose Armitage (Allison Williams). The Armitage family seems friendly and make a point to express how they would’ve voted for Barack Obama if he could have run for a third term. Washington soon realizes that the Blacks who work at the Armitage’s home are robotic and lack soul.

The film serves as an allegory of how Blacks are treated by liberal Whites in majority White spaces. The same Whites who will vote for Obama and listen to rap music will find ways to use subtle racism and microaggression against Blacks.

The genius of Get Out is that racism isn’t viewed in terms of bigots who use the N-word and seek to openly oppress Black people. It reveals how racism is more horrific when it comes in subtle forms.

Examples of subtle racism and microaggression include, asking a Black woman to touch her natural hair; telling a Black person that they don’t act “Black”; excluding Blacks from social groups at school or work; ignoring the suggestions or thoughts of Black colleagues; pointing out physical features and stereotypes of Blacks; and denying Blacks opportunities while making excuses for the decisions.

In turn, Blacks who exist in all-White or predominantly White spaces face constant forms of subtle racism and micro-aggression until they conform. In exchange for finally being accepted in majority White spaces, Blacks are forced to disregard their heritage while eschewing their identity.

Notable Blacks who fit in the latter category include, Stacy Dash, Ben Carson, and Clarence Thomas, to name a few. They have all faced similar abuse that was experienced by the Blacks who were captured in Get Out. Dash, Carson, and Thomas are all walking zombies who bartered their souls for White acceptance.

Get Out does a perfect job of entertaining while revealing how racism can be more lethal when it comes from White liberals who “mean well.”


Posted in Entertainment and tagged film, Get Out, horror, Movies, racism