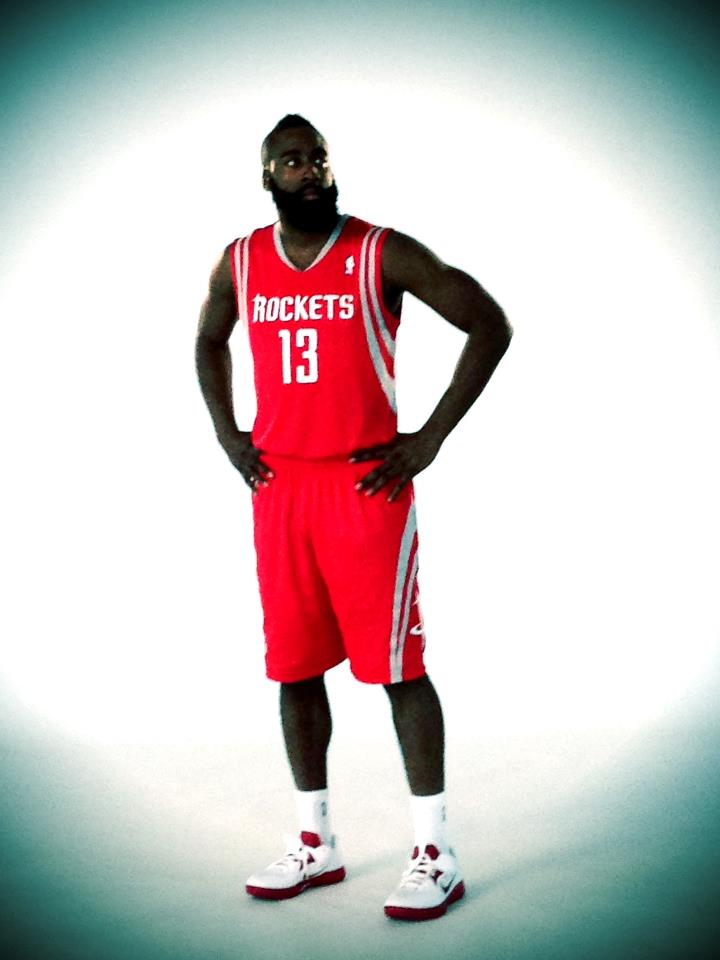 James Harden has revealed why he and ex-girlfriend Khloe Kardashian called it quits.

Though the couple’s relationship was plagued with rumors of infidelity over the course of the eight months they dated, the athlete claims he just “wasn’t getting anything out of it.”

“I don’t like all the attention,” Harden recently told Sports Illustrated of the media frenzy that accompanied dating the reality star. “I feel like it was for no reason. I wasn’t getting anything out of it except my name out there and my face out there, and I don’t need that.”

The 2017 MVP contender went on to admit that he was baffled by fans’ obsession with wanting to know every little detail of his life. “I don’t need pictures of myself when I’m driving my car. Who cares? What shoes am I wearing? Who cares? Where am I eating? Who cares? It was unnecessary stuff that I think trickled down to my teammates,” he continued. “I had to eliminate that.”

However, following their split in February 2016, Kardashian hinted at infidelity as the cause behind the breakup. “I’ve always said, ‘We don’t need to be monogamous,'” she said during an episode of her since axed talk show “Kocktails With Khloe.”

“‘There’s a lot of s— going on in both of our lives. You live in Houston, I live in L.A. Let’s just see each other when we see each other.’ Why wouldn’t you say, ‘OK, that’s great’? He sought me out, wanted to be committed, then wasn’t committed. [I] found out he wasn’t, and I got the receipts to prove it.”

Considering the NBA star has had a great season, averaging 28.8 points per game with a league-leading 11.3 assists for the Rockets, eliminating the drama appears to have been the right move. “I’m not worried about anything but hooping,” Harden said. “And that may be why I’m having this kind of success.”

Meanwhile, the “KUTK” star has moved on with Cleveland Cavaliers player, Tristan Thompson and things appear to be moving along swimmingly.