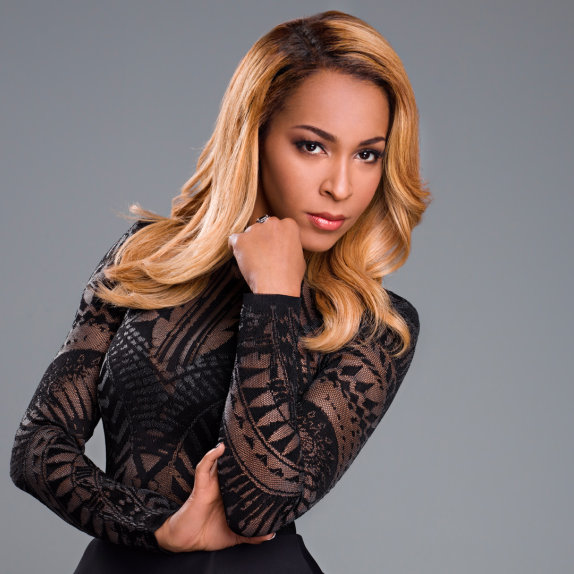 I had the chance to sit down with “Love and Hip Hop New York’s” Amina Pankey for a relationship reality check all about her new book, The Other Woman, and her on again off again relationship with old school hip hop artist Peter Gunz. Pankey acknowledged a consequence of having a relationship shot for television is that she is often judged by other women who criticize her for sticking by a man’s side when she has been played off countless times as the other woman.

Although you may not agree with Pankey’s actions, you have to respect the fact that she owns up to her choices. “I just want women to listen to my story before they judge me,” she says. She also disagrees with society’s views on women who stand by their cheating man. “I don’t see how anyone can call a woman who is weak for a man stupid,” she says. Instead, Pankey feels her uncompromising commitment to Gunz, without consideration of his reciprocity, is a sign of her loyalty and the fact that she is able to love unconditionally.

Listen to Pankey’s interview, after the break.