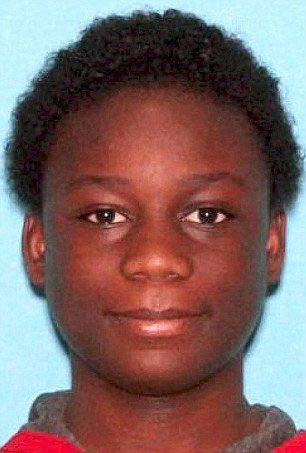 By all accounts, Ben Keita, 18, had a bright future ahead of him and promises of college. That ended last November when he went missing and his semi-frozen body was later found hanging from a high tree branch in Seattle, Washington. His death was ruled a suicide but now has been changed to undetermined as federal investigators are reviewing the case to find out if the teen was lynched.

The FBI stepped into the case after local civil rights organizations and the family of the dead teen raised concerns. Keita was a gifted high school student who was allowed to take college courses while still in his senior year. He had dreams of becoming a medical doctor and work as a medical examiner, according to his father, Ibrahima Keita. When the medical examiner labeled his death a suicide, the family was outraged and concerned because he had no history of depression or anxiety and seemed happy before his disappearance. His body was found after six weeks of searching in an area that the police had previously missed.

The change in the cause of death came after associate medical examiner Stanley Adams wrote in an autopsy report “Originally the manner of death, in this case, was classified as suicide. Although at autopsy I did not see any evidence of trauma beyond the evidence of hanging, the circumstances of the very high tree branch, uncertain location of the decedent for the six weeks prior to discovery (with a report that the area where the body was found had been previously searched), and lack of any reported suicidal ideation or attempts makes a definitive classification of the manner as suicide uncertain.”

FBI investigators have agreed to review the case; however, they have made no statement classifying Ben Keita’s death as a lynching. FBI spokesperson Ayn Dietrich stated, “A review does not necessarily result in the opening of an investigation.”