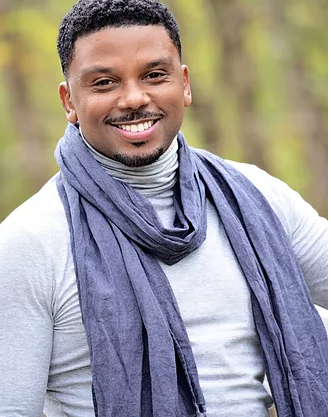 Carl Anthony Payne returns to the stage as Pimpin’ Pete. He came by rolling out’s Atlanta studio during a tour stop for Je’Caryous Johnson’s newest play, a follow-up to Married But Single.

“This is our second go-round. We came. We saw. We kicked a––,” jokes the legendary comedic actor. “It’s a beautiful situation. Pete provides a lot of comic relief. He thinks he’s a pimp. He’s a bigger pimp in his mind than he is in real life.”

Married But Single Too “catches up with the life of Sharon Wilson (McCoy) who had dreamed of the day her man would finally pop the question and become her husband. And when he did, little did she know, disaster would follow. After working so hard to get the ring, Sharon never expected her marriage to her rising R&B star husband, Julian, would be hanging on by a thread after only a year. A delayed honeymoon, a neglected anniversary, and many nights apart have rocked their relationship to the core. But even though she’s working at it alone, she’s willing to do whatever it takes to save her marriage. That is until rumors of Julian’s infidelity start floating around forcing Sharon to give him an ultimatum: end the tour or end their marriage. Not ready to close the door on either part of his life, Julian’s indecisiveness opens the door for Sharon’s old flame, Jackson (Bellamy), to ignite the fire that’s been missing, but this time around, it might just be an inferno because… she’s married but single… AND he’s ’Married but Single, Too!’” 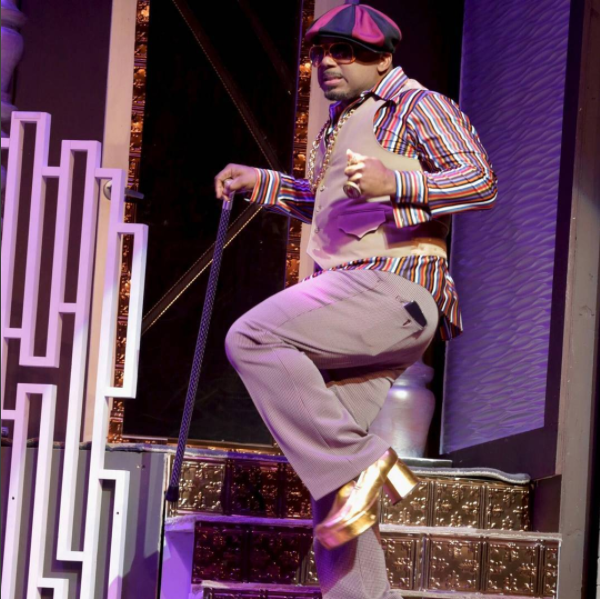 Here, Payne talks about the theater circuit, working as a filmmaker and his first love.

How long have you had the entertainment bug?
Since I was age 12. I have been doing theater since then. I grew up in New York. It’s my first love. I wanted to be on Broadway before anything. Broadway was the pinnacle for me. All of my early training was theater. From learning the greats like [Constantin] Stanislavski, Uta Hagen, [Sanford] Meisner, real acting!

How did you pivot to comedy?
Shakespeare is comedy. Comedy is just about timing and committing to it. It’s like anything else. You make a name for yourself doing one thing and then all of a sudden, that’s what people know you for. Comedy is one of those things that can’t be taught.

You have nearly three decades of experience in the entertainment industry in front and behind the camera. How did you end up in Atlanta?
It was a natural progression. They kept flying me from California to Atlanta. I saw the city grow in the industry. I have aspirations bigger than what’s in front of the camera. It’s part of my legacy. Atlanta is my home base. There is something about the south and this city that just lended itself to me. There’s nothing better than southern hospitality and seeing upwardly mobile Black people, Black business owners … Black, Black, Black. You don’t see this in other cities. To have the city welcome you with open arms, to have the mayor say, “whatever you need …” It wasn’t about money or anything but love and [a] penchant for helping you grow. How do you not plant seeds in a place that wants to see you grow?

I started a company here for kids, with a film camp, and a foundation.

How can one be a part?
Get at your boy … carlpaynentertainment.com. We have a kids camp that we do. We teach kids how to become everything from comedians … tap into their talents … to be writers, actors, young filmmakers. We put them all together and do a project. We film a show and feature-length projects. They get IMDB credits and we put them on a film festival circuit. We put on an Oscar night for them. We partner with other like companies.

What kind of content are you searching for right now?
Real stories. Stories that are a real slice of life. We want to work with people who want to be in this game for the right reason. We are wealth of information and knowledge that most people don’t want to give up or give. As a consultant, producer and all-around media company, we teach people how to shop their own projects.