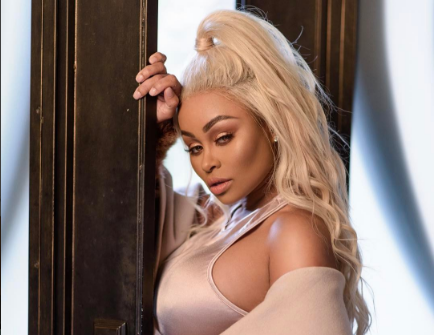 Blac Chyna gets her own doll.

According to Instagram, the video vixen turned reality star has been hard at work, gearing up for the release of her very own doll collection.

On Wednesday, March 8, the mother of two shared a series of video clips via social media, documenting her collaboration with My3DNA, which specializes in creating custom dolls, ranging from five inches long, priced at $99.99, to 11 inches, priced at $399.99.

Meanwhile, TMZ reports Chyna shot several different looks for her dolls, which they’ve been working on since last August. Come May, the line of dolls will be available in 6 to 8 different styles and sizes starting at about $75 each.

In the past, My3DNA has created figurines for celebs like Drake, Steve Aoki, Dan Bilzerian and the cast of “Black-ish.”

For more stars who’ve received their own doll, check out the gallery below and more, after the break.