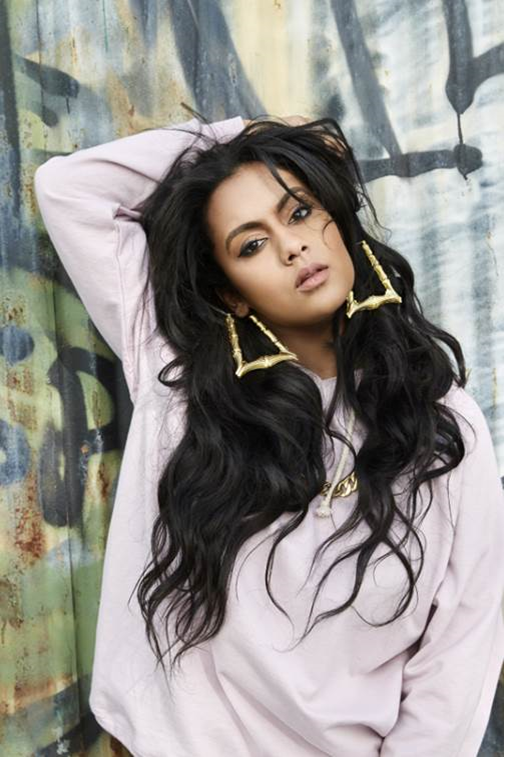 Singer, songwriter and Def Jam recording artist Bibi Bourelly is moving up on the music charts again, but this time, with her own voice. The 22-year-old songstress is known in the music industry for her strong pen game. She’s co-written some of your favorite jams such as Rihanna’s hit single “B—h Better Have My Money,” along with songs on Usher’s Hard II Love and many more. After signing a deal with Def Jam, Bibi created her own lane of realness and honesty that the average millennial can relate to. Her groundbreaking single “Ballin” tells us what her journey was like on the way to becoming a star, and explains that there is beauty in being broke while dream chasing.

Tuesday, March 7, the German native made a special appearance at D.I.M.E. (Detroit Institute of Music Education) in Detroit. The students of D.I.M.E. and fans of Bourelly’s sound gathered around her during a Q&A, meet and greet session. They learned more about her journey, the background of her passion, and the depth of her lyrics. She shared that chasing a dream with the equal amount of work ethic is very important, especially in the music industry. Dej Jam’s Midwest marketing manager, Drew Rives, conducted the show, making sure everyone got a chance to meet and snap pics with Bourelly after her performance of her hit single “Ballin.“ 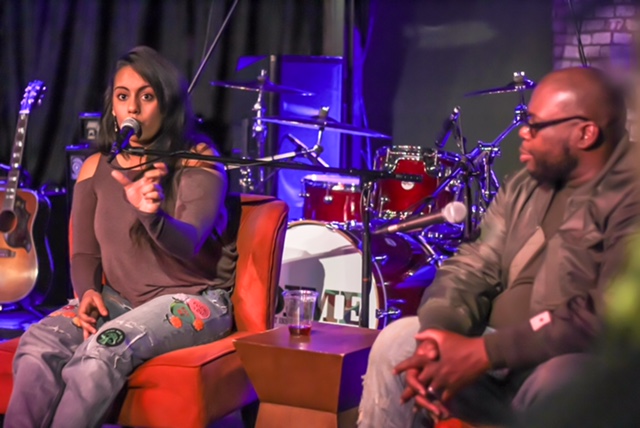 Bourelly was recently nominated for an MTV Woodies Award for songwriter of the year. Rolling out had a chance to get up close and personal with her. Read what she shared below.

MTV recently nominated you for one of the best songwriters of the year. Tell us, how did that make you feel?
It makes me feel incredible. Super honored, it makes me feel appreciated and more grateful.

You’re signed to one of the most prominent music labels in the game (Def Jam). How were you brought into the music industry?
Through word of mouth. I was pretty popular already from writing songs and shopping in the industry as a songwriter, and we were shopping my artist deal and Def Jam presented us the best deal, so we took the deal.

You’re very young. Only 22. How long have you been writing?
My entire life. Since I had the articulation to write! I always had a song in me  … music was the only thing that I wanted the entire time, and I finally got a shot to do it. It was all meant, you know?

You’ve written some bangers, and people may not know it was you behind the pen. Aside from co-writing “B—h Better Have My Money” for Rihanna, who else have you written for?
Usher, Selena Gomez … I wrote a song with Lil Wayne called “Without You.”

Your lyrics in “Ballin” are very profound in sharing the story of an average broke dream chaser being satisfied with life and not material things. Can you tell us what was your inspiration for that song?
Being broke and chasing my dreams! I knew it all would come together because I was so dedicated and determined, and invested in what I wanted to do. It wasn’t [anything] that I wasn’t willing to do. I knew this was inevitably going to happen because I was so–and I still am–so passionate.

As a new artist, what is your goal? What do you plan on bringing that’s new to the industry?
Just honesty. My goal is to be honest and to be genuine and to make good music people can relate to.

When is your album/single dropping?
My single is out right now, “Ballin.” It’s number 15 on the radio and I’m like really excited about that… It has a bunch of streams on Spotify; I think like 15 million or something like that. I have Free the Real pt. 1 out, and Free the Real pt. 2, as well…both are my EPs. I’m performing at South by Southwest, and I’m currently working on my album.

Where can our readers find you?
I’m @BibiBourelly on all social media platforms. 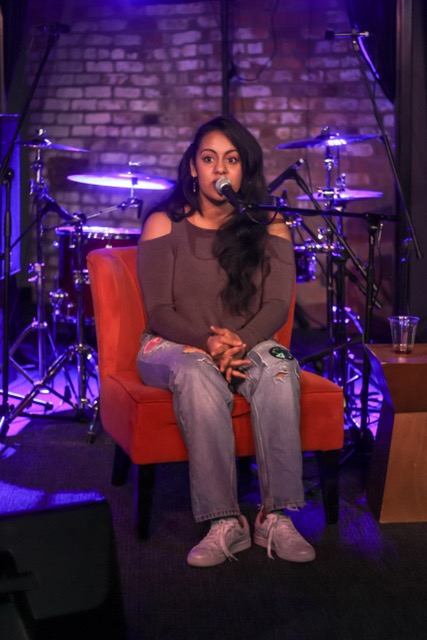 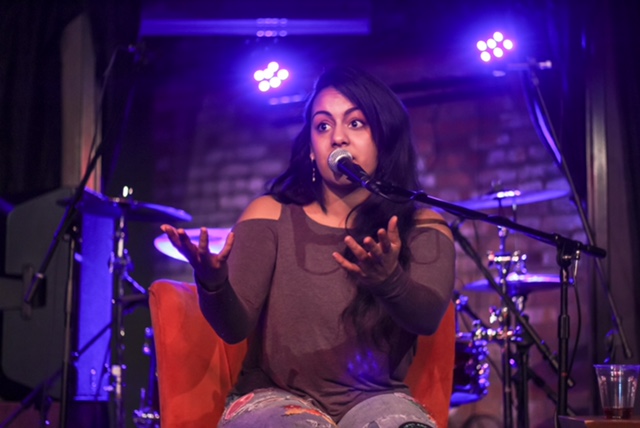 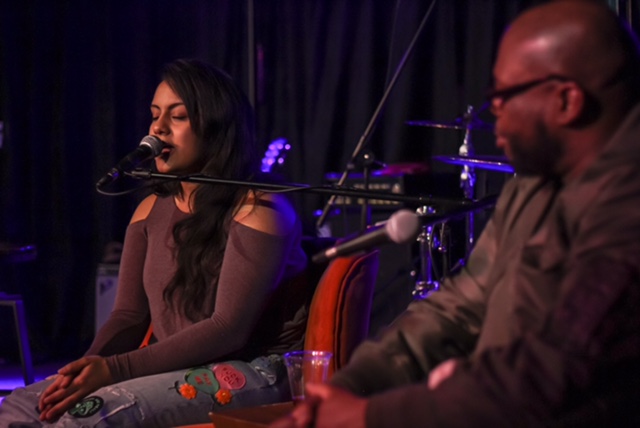 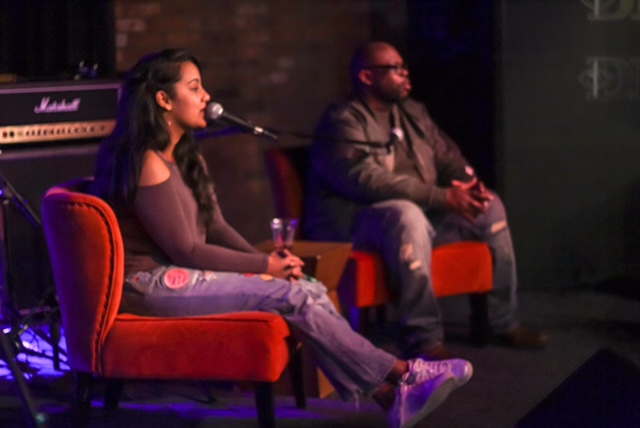 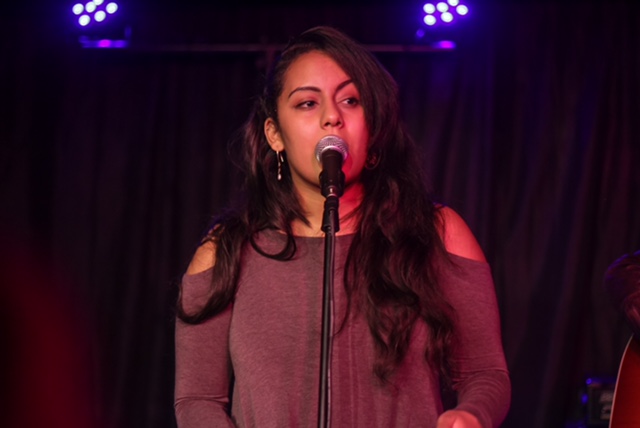