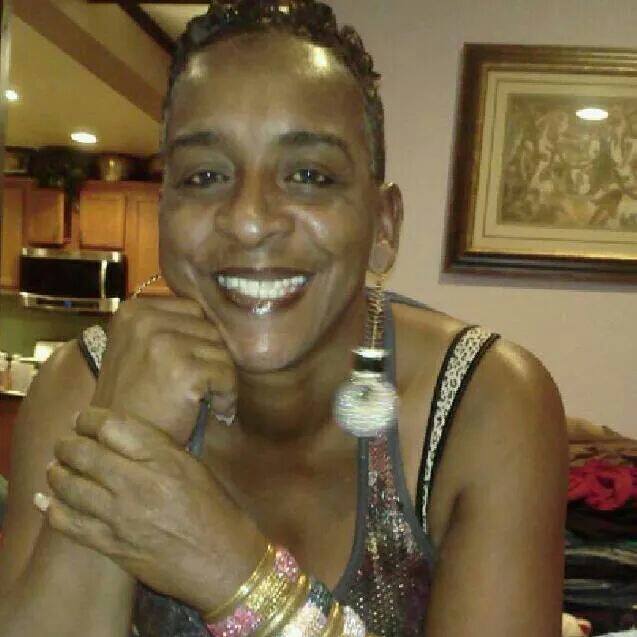 A woman who could cook some unhealthy but “good a– chicken” known as Auntie Fee and Chef Sista Girl has suffered a heart attack. Her real name is Felicia O’Dell and her internet cooking antics were a viral video hit in 2014.

Her YouTube channel garnered millions of views as she fried chicken and pork chops and showed people how to feed a family of seven. In that video, she uses Ramen Noodles, leftover ground beef, cheese, and a few spices to create a hearty meal for $3.37. Her down-home cooking also features plenty of profanity-laced talks as she whips up meals, familiar to those who struggle with meager resources. As her fame spread, she appeared as a guest cook on “The Steve Harvey Show,” “Jimmy Kimmel Live” and other shows. Auntie Fee also made her way to the big screen with an appearance in the hit film Barbershop 3.

According to her family members, she had been feeling ill all weekend. On Tuesday, she complained of chest pains and began to vomit at her home in Los Angles. Her husband called 911 and she was taken to Harbor-UCLA Medical Center.

Earlier in the day when word of her illness spread one of her family members posted to her official Facebook page, “I NEED ALL OF Felicia Auntie Fee O’Dell PRAYER WARRIORS TO SEND A FEW [prayers] UP FOR HER.” Fans were later told incorrectly she had died by media outlet TMZ and others.

One of her fans is fellow homestyle cook rapper Snoop Dogg. The pair became friends and cooked together a few times for TV. Snoop posted to Twitter: