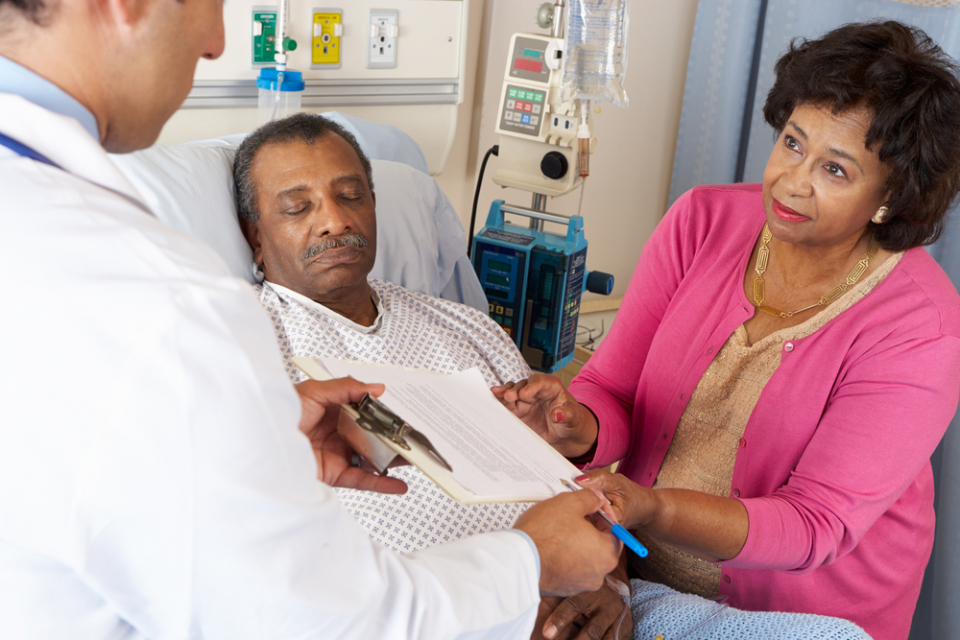 President Donald Trump and a Republican controlled congress are making good on their threat to repeal and replace Obamacare, popularly known as the Affordable Care Act. While the provisions of the ACA were in place, millions of Americans had access to healthc are and much-needed medications. The program, however, was not perfect and there were instances where some were forced to pay higher premiums or face a tax penalty. This was due in part to Republican controlled states that fought Medicaid expansion funds, a decision that was later reversed by states like Louisiana.

One major health crisis that has confronted America for several decades is the HIV/AIDS epidemic that is still lurking within communities. It is an undeniable fact that many cities in the Deep South are hard hit by the disease. If you’re poor, Black, sexually active and young, the chance of infection in the cities of the South is serious. Especially when it comes to drug use, unprotected sex among young millennials and older closeted gay and bisexual Black men.  According to a recent CDC report, “People living in Washington, D.C. (1 in 13), Maryland (1 in 49), Georgia (1 in 51), Florida (1 in 54), Louisiana (1 in 56) and other parts of the region the CDC defines as the South had the highest risk.”

Overall, the Deep South leads with the highest rate of infection. This combined with Black high unemployment, poverty, and lack of healthcare is leading to what is being called “a perfect storm” for HIV/AIDS transmission in the Black community. Phil Wilson, the president and CEO of The Black AIDS Institute, issued a lengthy response about the Republican proposed American Healthcare Act. Wilson noted the new reality that will develop as a result of such action. In the response, Wilson states:

It continues to prohibit insurers from denying coverage to people with pre-existing conditions, ban annual and lifetime caps on coverage, allow adults under age 26 to remain on their parents’ insurance, and keep the 10 essential health benefits established under the ACA.

It eliminates the requirement that people have insurance and replaces the penalty for not having insurance with a provision allowing insurers to charge as high as a 30 percent premium to people who have allowed their insurance to lapse.

It repeals Medicaid expansion in 2020 and proposes capping federal funding per enrollee based on how much each state was spending in the fiscal year 2016.

It eliminates the mandate that larger employers provide insurance to their employees or face penalties.

It eliminates income-based tax credits that help people pay their premiums and deductibles based on a sliding income scale through cost sharing and instead changes that to tax credits offered on a flat basis according to age instead of income.

It freezes funding to Planned Parenthood for one year and prohibits women from using their tax credits to obtain an abortion. It’s not completely clear what will happen with contraception.

The Congressional Budget Office has estimated that there will be 24 million uninsured Americans in 2026 under the proposed plan. In addition, if the plan is passed now, it will mean at least 14 million will be uninsured next year. Healthcare is viewed by many Republicans in Congress and the Senate as an entitlement program that weakens the economy. But these are the same people, many wealthy, who get free healthcare paid for by the American people. On conservative radio talk shows supporters of the end of government healthcare say that the sick should rely on charity hospitals like it was in 100 years ago. The proposed American Healthcare Act will serve as a thinning of the herd of chronically ill Americans and becomes, in some cases, genocide through healthcare denial.