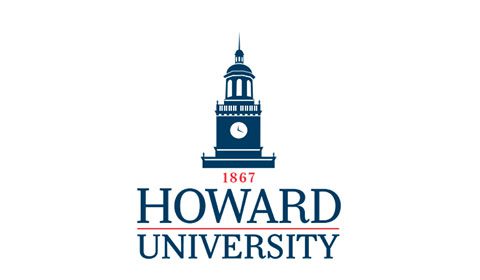 Teaching the brutal history of slavery and the dehumanization of Blacks can be difficult for some educators. There are many stories of teachers in middle and high school using inappropriate methods to teach this history.  Assignments such as telling students to “write a happy slave song” or making White students masters and Blacks slaves to make a point causes incalculable harm. So it comes as a shock that a White professor at Howard University, one of America’s most prestigious HBCUs, would repeat such an error in judgment.

According to a story first posted on the website “cagedbird,” which is a platform for social media interaction among HBCU students, the incident occurred on March 9, 2017. The professor was teaching a lesson on Frederick Douglass’ slave narrative when he came up with the idea to hold a mock slave auction. Students stated that he singled out one person in the class and had him stand up as the professor examined him to determine his health. The name of the student was not revealed but according to witnesses and the student, he felt humiliated. Some in the classroom objected to the way the professor was teaching but rather than stop, he continued and degraded the male student sexually. He told the student to turn around so his buttocks could be looked at to determine his suitability for sale. With that move, students sprang to their feet in protest and the embarrassed student sat down.

One student, Corey Jefferson, told a local media outlet “Personally I’m upset because I feel as though you can’t really have a mock slave auction at an HBCU, especially a professor of a different race. I feel a little bit disrespected by that because I feel like we are past that. That was years before this and now we are at a different age. It doesn’t feel right.”

Word of the incident soon spread across the campus and came to the attention of the Howard University administration. It was confirmed that the incident did in fact occur and the matter is currently under investigation.