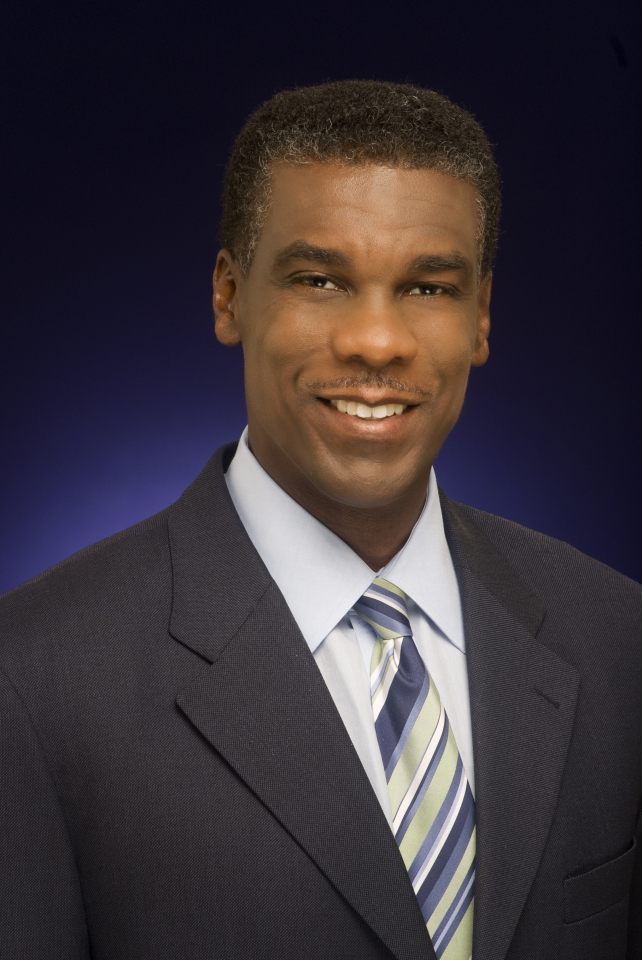 Zachary Thompson, director of Dallas County Health and Human Services, is rolling up his sleeves and putting on his walking shoes all for a good cause. This year, Thompson is the Ambassador for the 2017 AIDS Walk South Dallas, Saturday, March 25, 2017, hosted by Dallas’ Martin Luther King Jr. Community Center. This year’s theme – “Engage, Educate, Empower,” presents an objective to “inspire, rally, and galvanize the community of South Dallas and surrounding areas.” There is a clarion call not just for South Dallas but citywide to continue to fight the spread of HIV/AIDS and assist those heavily impacted – Blacks and Hispanics.

As director of Dallas County Health and Human Services, what is your responsibility?
The responsibility of the director is running the day-to-day operations of more than 15 programs and 300+ employees who work to ensure that the 2.4 million residents of Dallas County remain safe and healthy. Supervising staff and overseeing a $90 million budget. I also manage more than 70 city, county, state, and federal contracts and grants. DCHHS has received national accreditation through the Public Health Accreditation Board and four public health legislative bills have been passed under my leadership.

How important is this walk to South Dallas?
New cases of HIV/AIDS are increasingly being seen in the 13-18 year age group accounting for 3.9% of the total new diagnosis in all age groups. The theme of this year’s Walk is “Engage, Educate, Empower,” and has a goal of inspiring, educating, and galvanizing the community of South Dallas and surrounding areas thereby continuing the effort to curb the spread of HIV/AIDS.  Funds raised by AIDS Walk  South Dallas, Inc. will promote empowerment of persons infected and affected by HIV/AIDS, particularly the African-American MSM (Men Who Have Sex with Men) population.

How old was the youngest HIV/AIDS patient you’ve encountered while working with Dallas County Health and Human Services?
8 years old

How did they become HIV positive?
Suspected sexual abuse by an unknown person.

How effective is the initiative?
The initiative has been very effective in raising awareness of HIV/AIDS in the African American community. DCHHS allocates funding to HIV/AIDS service providers throughout Dallas County which provide assistance and services to HIV/AIDS–infected/affected persons.

Dallas is considered an HIV High Impact City. What steps has Health and Human Services taken to reduce HIV in South Dallas as well as Dallas County at large?
In an effort to reduce HIV/AIDS in South Dallas, Dallas County Health and Human Services promotes awareness of the disease and offers testing, education, and counseling to those affected and impacted.

Do you believe HIV can be eradicated?
Yes.

How?
1. To continuously promote education, prevention and testing.
2. Person infected with the disease receive medical services early to control viral load
3. Utilization of Prep as indicated
4. A change in mindset of people that engage in risky behavior (less sex partners)

What are the ethnic percentages you see coming in HIV positive?
Based on a 2015 report of New HIV Diagnoses and Persons Living with HIV, the majority were Black males …

For sexually active people, how often should they be tested?
A person that has multiple sex partners is encouraged to get tested every three months; persons with one sex partner should be tested once a year.

How do diet and impact patients with HIV/AIDS?
Diet and exercise are a major role in all health issues.

What behavior changes do you suggest to most patients?
Limited your sex partner to one person.
Before engaging in any type of sexual activity, get you and your partner tested. Know your status.
Get tested yearly for all STDs
Protected sex (condom use)