For many, the continuing story of Rachel Dolezal, a white woman who changed her government name to Nkechi Amare Diallo, is a continuing story of a stolen Black legacy. Dolezal achieved infamy in 2015 when it was revealed by her parents that she was passing for Black and had wormed her way into a leadership role of the Spokane, Washington chapter of the NAACP. Since that time, she has claimed that she lost her position and was unable to find steady work and faced the possibility of being a homeless, single Black mother struggling to make it in America. All of this has now led to her new book, a memoir titled In Full Color: Finding My Place in a Black and White World, which is published under the name Rachel Dolezal, not Nkechi Amare.

In excerpts of the book that has been released to media, she explained that she has always identified as being Black. According to Dolezal, her childhood of doing chores made her feel a kindred spirit with Blacks who suffered through chattel slavery. She writes that she developed a “similar resourcefulness” that slaves were forced to develop because of the way her parents made her do housework. In addition that “It wouldn’t have been too much of a stretch to call me an indentured servant.” 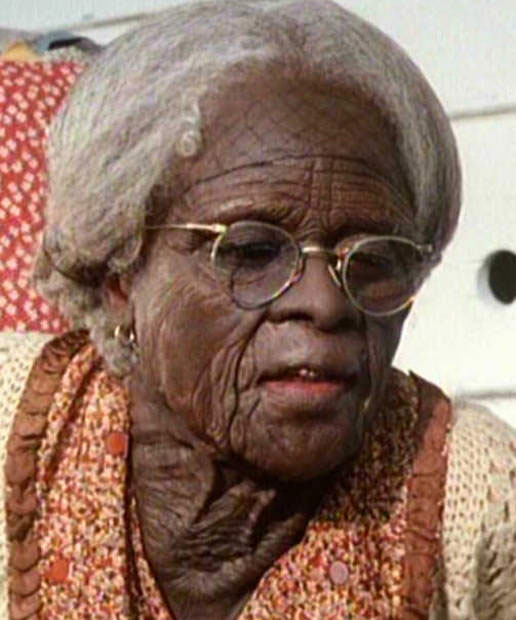 Dolezal even goes further to explain her hardships and compares her life to that of Miss Jane Pittman, a fictitious character who was the subject of a popular book and movie The Autobiography of Miss Jane Pittman. In that book, Pittman is an 110-year-old Black woman born during the Civil War who lived to see the beginning of the Civil Rights movement in America. In making the comparison, Dolezal wrote, “Miss Pittman’s plight and her perseverance resonated with me. I knew what it was like to be a child and have to work as hard as an adult, and how it felt to be used and abused.”

Here are a few more excerpts from her book that explain her life living as a Black woman trapped inside the body of a White woman:

-“I’d stir the water from the hose into the earth … and make thin, soupy mud, which I would then rub on my hands, arms, feet, and legs.”

-“I would pretend to be a dark-skinned princess in the Sahara Desert or one of the Bantu women living in the Congo… imagining I was a different person living in a different place was one of the few ways … that I could escape the oppressive environment I was raised in.”

-“I consciously maintained some warmth of color in my skin… through sunbathing or bronzer sprays. I’d already been identified by the media and other people as Black or biracial countless times, so it wasn’t hard for me to go one step further and fully commit to a look that made visual sense to people.”

-My goal is to provide comfort to those who are not struggling with their identities and assure them that they’re not alone, that they’re not freaks, and that they don’t deserve to be ridiculed or shunned by their friends, families, and communities,’

-“I also understood the pain that comes from being treated like less than a full human being… and the fortitude required to fight this sort of injustice.”

-“I felt less like I was adopting a new identity and more like I was unveiling one that had been there all along. Finally able to embrace my true self, I allowed the little girl I’d colored with a brown crayon so long ago to emerge.”

-“For me, Blackness is more than a set of radicalized physical features. It involves acknowledging our common human ancestry with roots in Africa.”

To read more about Rachel Dolezal, you will have to pick up her book, which will be available on March 28, 2017. 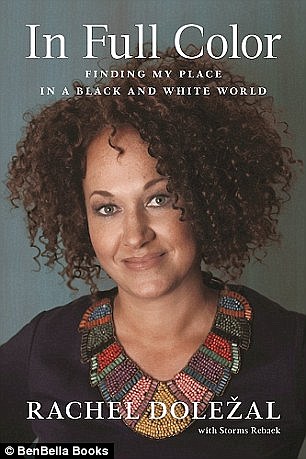