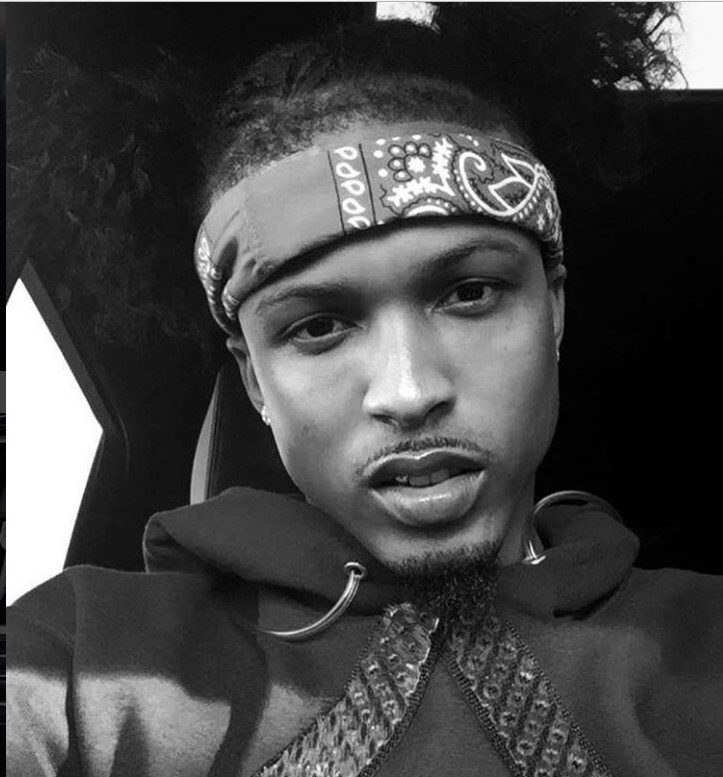 It’s been years since August Alsina and Trey Songz first had beef with each other and in that time the two R&B stars seemed to have patched up their differences and focused on keeping the peace. But now it looks like these two singers are going to be beefing again now that Alsina has thrown shots at Songz.

The latest drama between the two men started this week when Songz appeared on Power 105’s The Breakfast Club and spoke about his 2014 beef with Alsina, saying that he wasn’t interested in fighting Alsina; he was only interested in getting money.

Well, once Alsina got wind of the interview, he didn’t seem to be happy at all about what Songz had to say about their past beef. Not surprisingly, Alsina decided to go on Instagram and take shots at Songz in a shady post. 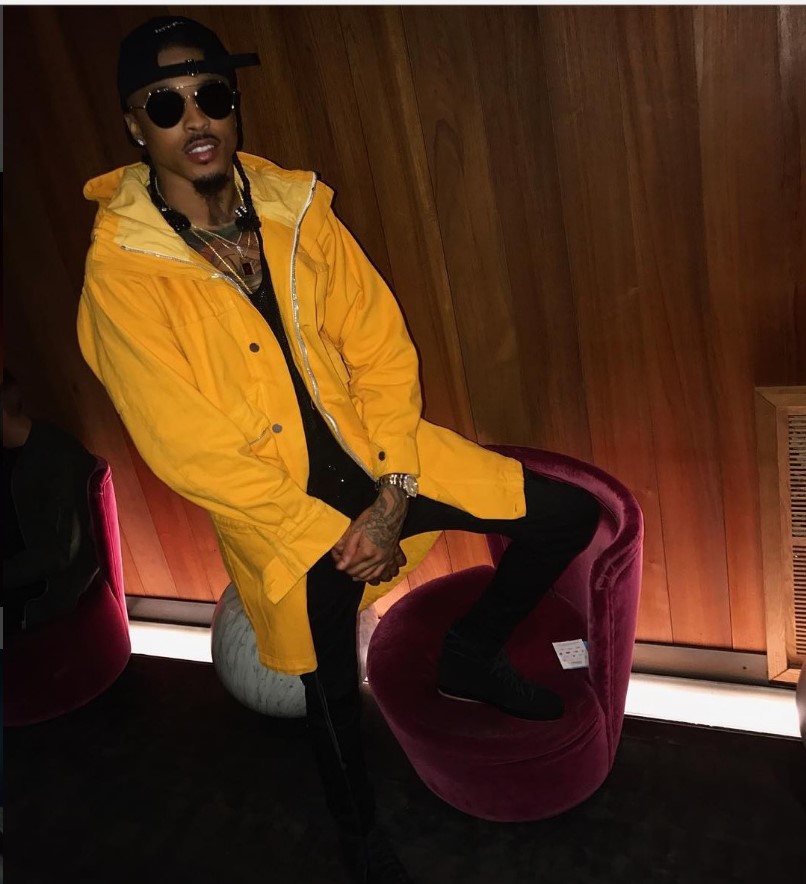 “When n–gas mention yo name in a interview talking bout catching fades but you already offered several fades years ago and will STILL gladly beat his goofy *ss & then be cool later ?? @treysongz @breakfastclubam #NeverTalkingCrazyAlwaysTalkingTRUTH
Stretch before you reach next time nigxa! And don’t mention my name. (Back to the Real World, where real problems exist.) ???” Alsina captioned the photo.

Alsina then posted a follow-up photo of himself shooting two birds into the camera. 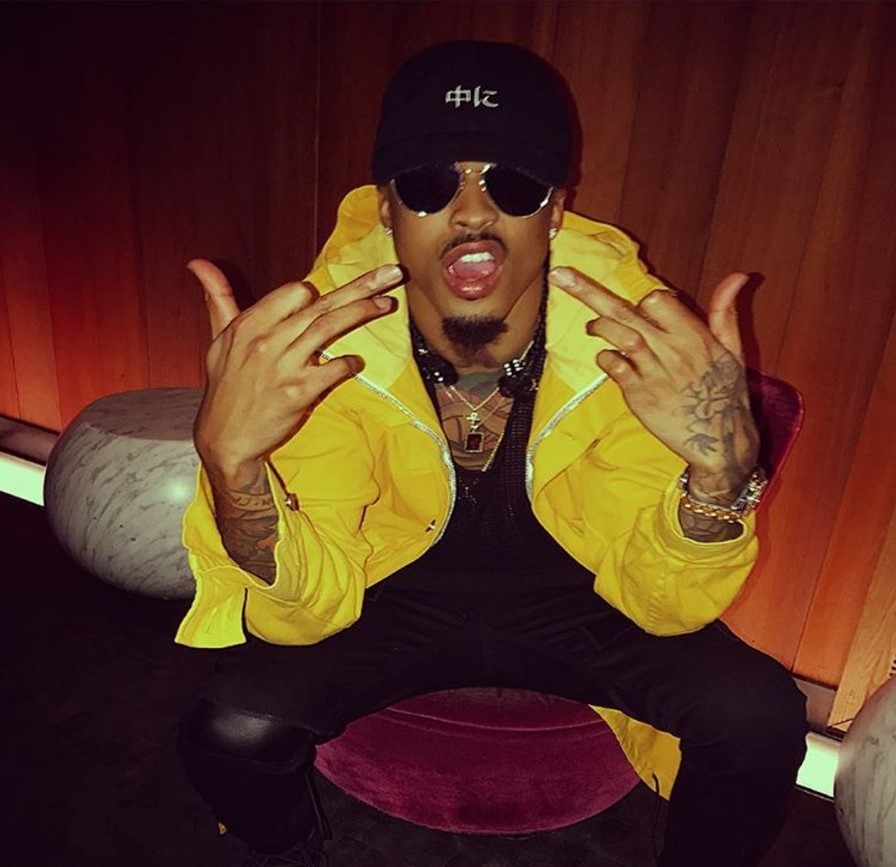 Well, we get the message loud and clear and we know Songz does, as well. We’re interested to see what Songz has to say about Alsina’s diss, but we doubt this beef will ever turn physical.

What do you think of the reignited beef? Let us know in the comments.