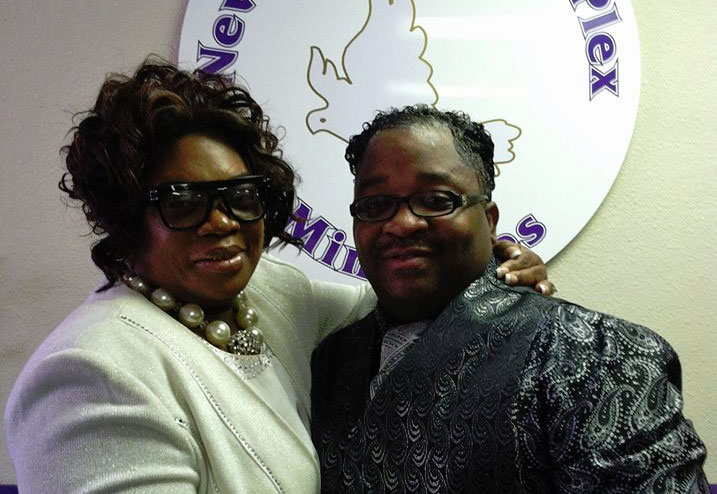 It seems that the news of church pastors taking advantage of their congregation by pimping God is never going to end. The latest pastor to join the ranks is Rev. Mark Q. Stafford of New Birth Powerplex Ministries in O’Fallon, Missouri, a suburb of St. Louis.

Stafford used his position to convince 31 people to invest money in his investment company, the Stafford Financial Company. According to court records, he would hold buffet dinners to win over his clients and steer them to invest with his company. He promised returns of at least 20 percent and would send fake reports and correspondence to the investors when he actually pocketed the money.

Stafford admitted in court that he did, in fact, defraud investors in a massive Ponzi scheme and pleaded guilty to mail fraud and failure to file a tax return, both federal charges. He was also ordered to repay the people that he defrauded and could be sentenced to more than four years in prison.