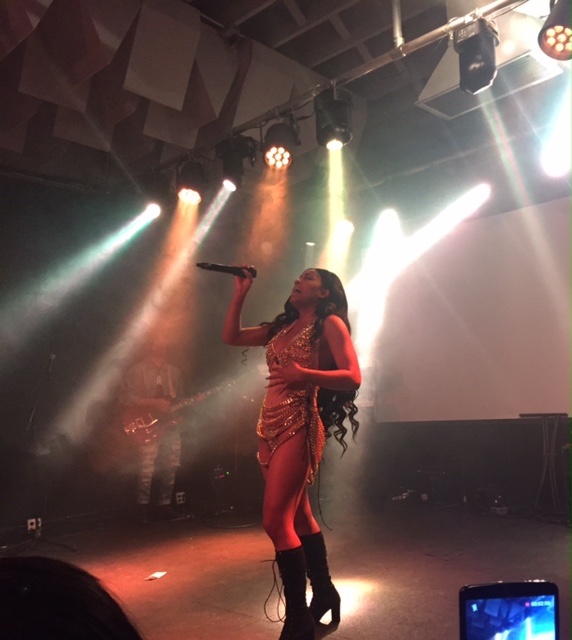 Native Detroiter La’Britney Franklin, set the bar in Detroit for all underground female singers this past weekend. With an incredible stage presence, amazing choreography, sassy vocals, and massive sex appeal, there’s no question that Franklin has plans to appear on the Billboard music charts very soon. Franklin is well on her way to top, as she headlined her own show, the “La’Britney Show,” on Friday March 24, 2017, at Detroit’s live music venue, The El Club. Local fans, friends and family members, and children of all ages got to witness the singer and songwriter’s breakthrough with her first headlining experience. Her inspirational words moved the crowd as she shared her feelings about headlining her first show and sang her single “We Can’t Go Blind.”

She also performed “How We Do,” which was her first video single, “Xxxtra,” the song from her latest video of the same name, and “Forget About Me” where she exuded some Ciara and Teyana Taylor vibes. Fans were in awe from her impressive entrance, standing on a platform as she floated toward the stage. Franklin’s crowd was just as energized as she was from the energy she poured out on stage, with special guest, Detroit recording artist Evan the Twerkgod. 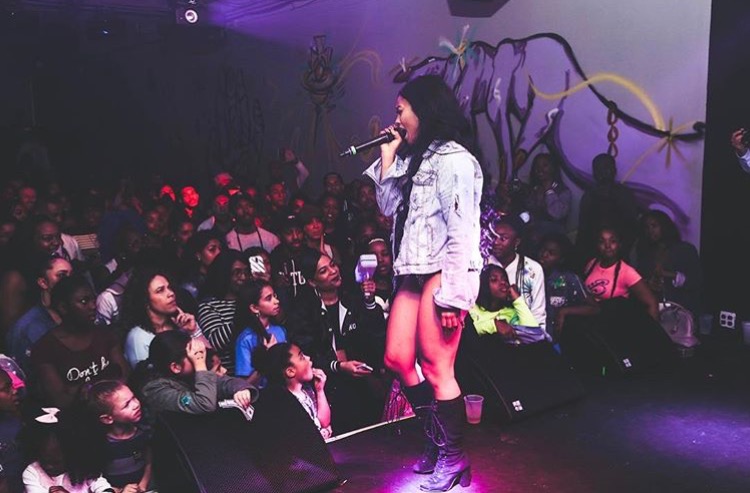 The world has witnessed Franklin morph into one of the most talked about indie artists in Detroit, from her impressive following, and creating her own “LaMix” singing videos. Franklin created a buzz and a worldwide fan base from her Instagram and YouTube videos in which she remixed songs by creating beats with household materials such as wine glasses and cereal boxes.

“Come experience art that I’m creating as I climb from rock bottom,” Franklin said during her performance. La’Britney has clearly made her mark, showing the city she doesn’t intend to show her competition any mercy!